It's a bit frustrating and a bit embarrassing: when a person looks so familiar, but their name hovers just out of mental reach, on the tip of your tongue. This type of memory—our ability to determine whether someone or something is familiar or not and then, if it is indeed familiar, to recall details about that person or thing—is called episodic memory. Now, new research from Caltech provides insight into how the brain works to recall memories and make decisions based on episodic memories. This research may one day lead to better understanding of diseases that affect memory such as Alzheimer's disease.

The work is a collaboration between the laboratory of Richard Andersen, the James G. Boswell Professor of Neuroscience, T&C Chen Brain-Machine Interface Center Leadership Chair, and director of the T&C Brain-Machine Interface Center within the Tianqiao and Chrissy Chen Institute for Neuroscience at Caltech; and the laboratory of Ueli Rutishauser (PhD '08), a visiting associate in biology and bioengineering at Caltech and associate professor of neurosurgery, neurology and biomedical sciences at Cedars-Sinai Medical Center. A paper describing the research appears in the journal Neuron.

Over the last few years, Andersen and his colleagues have worked extensively with paraplegic individuals at Casa Colina Hospital and Centers for Healthcare, and Rancho Los Amigos National Rehabilitation Center. For this study, a small array of electrodes, called a brain-machine interface (BMI), was implanted in the brains of two paraplegic patients into a region called the posterior parietal cortex (PPC), located approximately in the middle and upper part of the cortex. The BMI devices record signals from individual neurons in the PPC. These data are otherwise difficult to come by because surgical procedures are required to implant electrodes in this brain region.

Though the BMIs were implanted originally to study movement and the patients' intentions, Andersen and his collaborators decided to also investigate the role that neurons in the PPC play in memory-based decisions.

"We wanted to measure what happens in the brain when people are judging if something is familiar or not—in other words, when they are making a memory-based decision," says Rutishauser, the lead author on the new paper. "One of the roles of the PPC is to integrate internal information, memories, and to convert them into decisions. I can show many people a picture of a face and ask if they know this person, and some will say yes, some will say no. How do they make that kind of decision? What is in the picture itself does not determine the answer—it's what's inside your brain. The decision is based on your memories."

The researchers conducted experiments to measure neural activity while the two individuals viewed images and decided whether or not the images were familiar. The patients first were shown a series of 100 images—landscapes, cars, mountains, and the like—that they had never seen before. Next, they were shown a series of some of the previous images intermixed with brand-new images. For each image in the second series, the patients were asked to decide whether or not they had seen it before and to rate their confidence in their choice.

The team discovered that two groups of neurons within the PPC are involved in making these memory-based decisions. The neurons in one group, the so-called memory-selective neurons, signal whether an image is familiar or novel. In the experiments, some neurons within this population were strongly activated when the patients viewed a new image, while others were strongly activated only when they saw a familiar image.

Importantly, the researchers discovered that memory-selective cells in the PPC signal decisions about memories, not information about the accuracy of the memories themselves. For example, the team observed that the memory-selective neurons were active both when the subjects accurately identified novel and familiar images as well as when they made an error—reporting that they had never seen an image before when they actually had or that they had seen something they had not.

"It's really interesting that we are able to assess the quality of our memories," says Andersen, senior author of the study. "The patients were quite accurate, in that when they said they had low confidence in their decision, it was more likely to have been a wrong decision. Assessing our own confidence in a memory-based decision is a critical aspect of human cognition, but until now it has remained unknown what specifically the PPC contributes to this process."

The findings shed light on a common phenomenon—the feeling that a memory is on the "tip of your tongue," but you can't seem to recall it.

"Sometimes you know that you recognize a person, but you cannot remember where you have seen them before," says Tyson Aflalo, senior scientific researcher and executive director of the T&C Brain-Machine Interface Center and a co-first author of the study. "This could be because your neurons for 'familiarity' are firing, but for some reason they are unable to access more details about the actual memory."

Memories themselves are stored in a brain region called the hippocampus, not in the PPC, which means that memory-selective neurons must be communicating with and receiving information from other parts of the brain in order to make memory-based decisions. Andersen and colleagues next hope to determine how the information about a memory is conveyed to neurons in the PPC.

The paper is titled "Single-Neuron Representation of Memory Strength and Recognition Confidence in Left Human Posterior Parietal Cortex." Other co-authors include Emily Rosario of the Casa Colina Hospital and Centers for Healthcare and Nader Pouratian of the Department of Neurosurgery at UCLA. Funding was provided by the National Institutes of Health, the National Science Foundation, the T&C Brain-Machine Interface Center, the Della Martin Foundation, and the James G. Boswell Foundation. 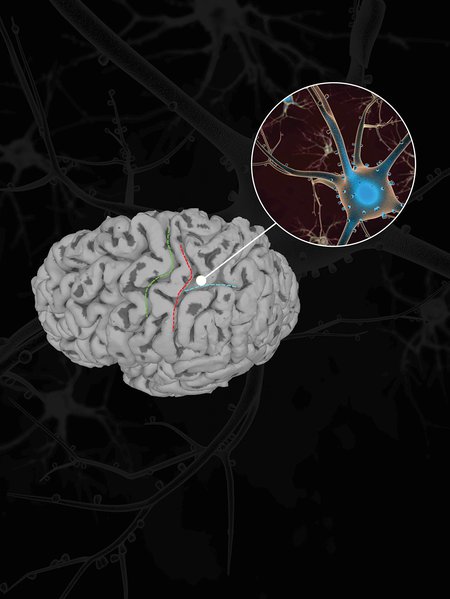 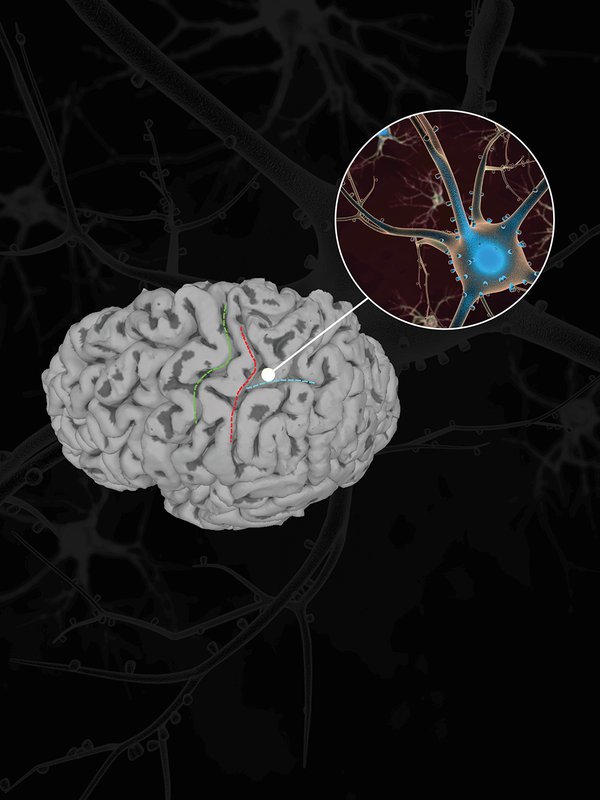