That turns out to be excellent advice, according to the results of a new study by researchers at Caltech and Virginia Tech that looked at the brain activity and behavior of people trading in experimental markets where price bubbles formed. In such markets, where price far outpaces actual value, it appears that wise traders receive an early warning signal from their brains—a warning that makes them feel uncomfortable and urges them to sell, sell, sell.

"Seeing what's going on in people's brains when they are trading suggests that Buffett was right on target," says Colin Camerer, the Robert Kirby Professor of Behavioral Economics at Caltech.

That is because in their experimental markets, Camerer and his colleagues found two distinct types of activity in the brains of participants—one that made a small fraction of participants nervous and prompted them to sell their experimental shares even as prices were on the rise, and another that was much more common and made traders behave in a greedy way, buying aggressively during the bubble and even after the peak. The lucky few who received the early warning signal got out of the market early, ultimately causing the bubble to burst, and earned the most money. The others displayed what former Federal Reserve chairman Alan Greenspan called "irrational exuberance" and lost their proverbial shirts.

A paper about the experiment and the team's findings appears this week in the journal Proceedings of the National Academy of Sciences. Alec Smith, the lead author on the paper, is a visiting associate at Caltech. Additional coauthors are from the Virginia Tech Carilion Research Institute.

The researchers set up a simple experimental market in which they were able to control the fundamental, or actual, value of a traded risky asset. In each of 16 sessions, about 20 participants were told how an on-screen trading market worked and were given 100 units of experimental currency and six shares of the risky asset. Then, over the course of 50 trading periods, the traders indicated by pressing keyboard buttons whether they wanted to buy, sell, or hold shares at various prices.

Given the way the experiment was set up, the fundamental price of the risky asset was 14 currency units. Yet in many sessions, the traded price rose well above that—sometimes three to five times as high—creating bubble markets that eventually crashed.

During the experiment, two or three additional subjects per session also participated in the market while having their brains scanned by a functional magnetic resonance imaging (fMRI) machine. In fMRI, blood flow is monitored and used as a proxy for brain activation. If a brain region shows a relatively high level of blood oxygenation during a task, that region is thought to be particularly active.

At the end of the experiment, the researchers first sought to understand the behavioral data—the choices the participants made and the resulting market activity—before analyzing the fMRI scans.

"The first thing we saw was that even in an environment where you don't have squawking heads and all kinds of other information being fed to people, you can get bubbles just through pricing dynamics that occur naturally," says Camerer. This finding is at odds with what some economists have held—that bubbles are rare or are caused by misinformation or hype.

Next, the researchers divided the participants into three categories based on their earnings during their 50 trading periods—low, medium, and high earners. They found that the low earners tended to be momentum buyers who started buying as prices went up and then kept buying even as prices tanked. The middle-of-the-road folks didn't take many risks at all and, as a result, neither made nor lost the most money. And the traders who earned the most bought early and sold when prices were on the rise.

"The high-earning traders are the most interesting people to us," Camerer says. "Emotionally, they have to do something really hard: sell into a rising market. We thought that something must be going on in their brains that gives them an early warning signal."

To reveal what was actually occurring in the brains of the subjects—and the nature of that warning signal—Camerer and his colleagues analyzed the fMRI scans. Using this data, the researchers first looked for an area of the brain that was unusually active when the results screen came up that told participants their outcome for the last trading period. It turned out that a region called the nucleus accumbens (NAcc) lit up at that time in all participants, showing more activity when shares were bought or sold. The NAcc is associated with reward processing—it lights up when people are given expected rewards such as money or juice or a smile, for example. So it was not particularly surprising to see that the NAcc was activated when traders found out how their gambles paid off.

What was surprising, though, was that low earners were very sensitive to activity in the NAcc: when they experienced the most activity in the NAcc, they bought a lot of the risky asset. "That is a correlation we can call irrational exuberance," Camerer says. "Exuberance is the brain signal, and the irrational part is buying so many shares. The people who make the most money have low sensitivity to the same brain signal. Even though they're having the same mental reaction, they're not translating it into buying as aggressively."

Returning to the question of the high earners and their early warning signal, the researchers hypothesized that a part of the brain called the insular cortex, or insula, might be serving as that bellwether. The insula was a good candidate because previous studies had linked it to financial uncertainty and risk aversion. It is also known to reflect negative emotions associated with bodily sensations such as being shocked or smelling something disgusting, or even with feelings of social discomfort like those that come with being treated unfairly or being excluded.

Looking at the brain data of the high earners, the researchers found that insula activity did indeed increase shortly before the traders switched from buying to selling. And again, Camerer notes, "The prices were still going up at that time, so they couldn't be making pessimistic predictions just based on the recent price trend. We think this is a real warning signal."

Read Montague, director of the Human Neuroimaging Laboratory at the Virginia Tech Carilion Research Institute and one of the paper's senior authors, emphasizes the importance of group dynamics, or group thinking, in the study. "Individual human brains are indeed powerful alone, but in groups we know they can build bridges, spacecraft, microscopes, and even economic systems," he says. "This is one of the next frontiers in neuroscience—understanding the social mind."

Additional coauthors on the paper, "Irrational exuberance and neural warning signals during endogenous experimental market bubbles," include Terry Lohrenz and Justin King of Virginia Tech Carilion Research Institute in Roanoke, Virginia. Montague is also a professor at the Wellcome Trust Centre for Neuroimaging at University College London. The work was supported by the National Science Foundation, the Betty and Gordon Moore Foundation, and the Lipper Family Foundation. 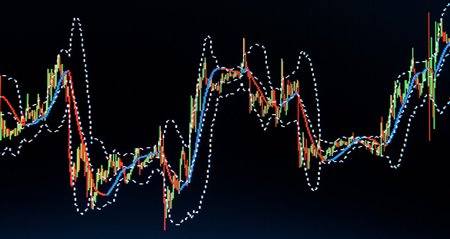 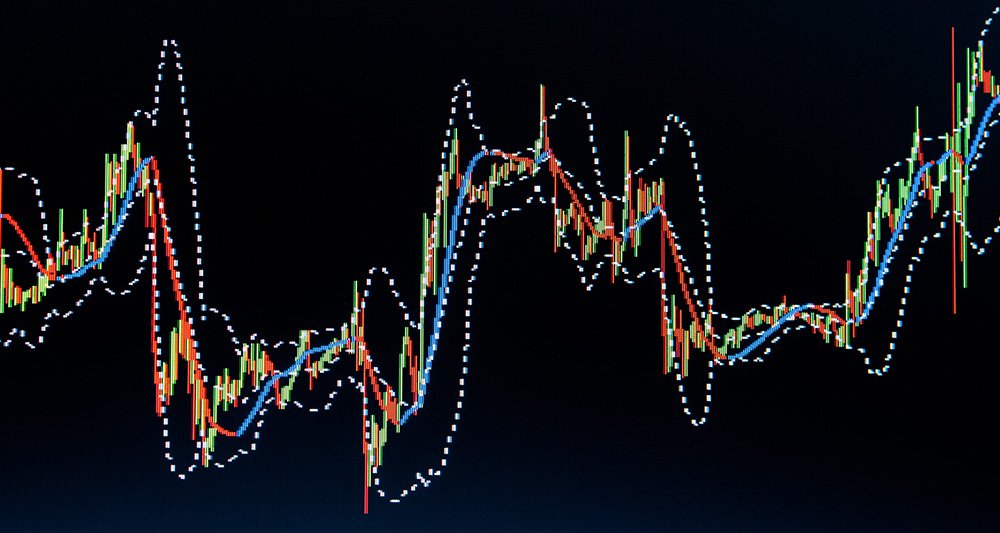