Naturally formed quasicrystals—solids with orderly atomic arrangements with symmetries impossible for conventional crystals—are among the rarest structures on Earth. Only two have ever been found.

A team led by Paul Asimow (MS '93, PhD '97), professor of geology and geochemistry at Caltech, may have uncovered one of the reasons for that scarcity, demonstrating in laboratory experiments that quasicrystals could arise from collisions between rocky bodies in the asteroid belt with unusual chemical compositions.

A paper on their findings was published on June 13 in the advance online edition of the Proceedings of the National Academy of Sciences.

At an atomic level, crystals are both ordered and periodic, meaning that they have a well-defined geometric structure composed of atomic clusters that repeat like building blocks with equal spacings along the repeat directions. Over one hundred years ago, it was shown the crystal can only exhibit one of four types of rotational symmetry: two-fold, three-fold, four-fold, or six-fold.

Prior to 1984, it was believed that it would be impossible for a solid to grow with any other type of symmetry, and no examples of materials with other symmetries had ever been discovered in nature or grown in a lab. In that year, however, Princeton physicist Paul Steinhardt (BS '74) and his student Dov Levine (now at the Technion – Israel Institute of Technology) theorized a set of conditions under which other types of symmetry could potentially exist and Dan Shechtman of the Israel Institute of Technology and collaborators published a paper announcing the synthesis in the laboratory of a material with a five-fold rotational symmetry.

The atomic arrangements of these materials were ordered so that, like crystals, X-rays and electrons passing through them form a pattern of sharp spots. However, whereas the spots obtained from a crystal are equally spaced and only form patterns with symmetries from the restricted list, the spots obtained from a quasicrystal form a fractal snowflake pattern that include forbidden symmetries, such as five-fold. Steinhardt and Levine dubbed them "quasiperiodic crystals" or "quasicrystals" for short.

Over the next few decades, researchers figured out how to manufacture more than 100 different varieties of quasicrystals by melting and homogenizing certain elements and then cooling them at very specific rates in the lab. Still, though, no naturally existing quasicrystals were known. Indeed, researchers suspected their formation would be impossible. That is because most lab-grown quasicrystals were metastable, meaning that the same combination of elements could arrange themselves into a crystalline structure using less energy.

Everything changed in the late 2000s, when Steinhardt and colleague Luca Bindi from the Museum of Natural History at the University of Florence (currently in the Faculty of the Department of Earth Sciences of the same University) found a tiny grain of an aluminum, copper, and iron mineral that exhibited five-fold symmetry. The grain came from a small sample of the Khatyrka meteorite, an extraterrestrial object known only from a few pieces found in Russia's Koryak Mountains. Steinhardt and his collaborators found a second natural quasicrystal from the same meteorite in 2015, confirming that the natural existence of quasicrystals was possible, just very rare.

A microscopic analysis of the meteorite indicated that it had undergone a major shock at some point in its lifetime before crashing to Earth – likely from a collision with another rocky body in space. Such collisions are common in the asteroid belt and release high amounts of energy.

Asimow and colleagues hypothesized that the energy released by the shock could have caused the quasicrystal's formation by triggering a rapid cycle of compression, heating, decompression, and cooling.

To test the hypothesis, Asimow simulated the collision between two asteroids in his lab. He took thin slices of minerals found in the Khatyrka meteorite and sandwiched them together in a sample case that resembles a steel hockey puck. He then screwed the "puck" to the muzzle of a four-meter-long, 20-mm-bore single-stage propellant gun, and blasted it with a projectile at nearly one kilometer per second, about equal to the speed of the fastest rifle-fired bullets.

It is important to note that those minerals included a sample of a metallic copper-aluminum alloy, which has only been found in nature in the Khatyrka meteorite.

After the sample was shocked with the propellant gun, it was sawed open, polished, and examined. The impact smashed the sandwiched elements together and, in several spots, created microscopic quasicrystals, according to X-ray and electron diffraction studies at Caltech, Princeton, and Florence.

Armed with this experimental evidence, Asimow says he is confident that shocks are the source of naturally formed quasicrystals. "We know that the Khatyrka meteorite was shocked. And now we know that when you shock the starting materials that were available in that meteorite, you get a quasicrystal."

Sarah Stewart (PhD '02)—a planetary collision expert from the University of California, Davis, and reviewer of the PNAS paper—admits she was surprised by the findings. "If you had called me before the study and asked if this would work I would have said 'no way.' The astounding thing is that they did it so easily," she says. "Nature is crazy."

Asimow acknowledges that the experiments leave many questions unanswered. For example, it is unclear at what point the quasicrystal formed during the shock's pressure and temperature cycle. A bigger mystery, Asimow says, is the origin of the copper-aluminum alloy in the meteorite, which has never been seen elsewhere in nature.

Next, Asimow plans to shock various combinations of minerals to see what key ingredients are necessary for natural quasicrystal formation.

These results are published in a paper titled "Shock synthesis of quasicrystals with implications for their origin in asteroid collisions." In addition to Asimow, Steinhardt, and Bindi, other coauthors on the paper are Chi Ma, director of analytical facilities in the Geological and Planetary Sciences division at Caltech; Lincoln Hollister (PhD '66) and Chaney Lin from Princeton University; and Oliver Tschauner from the University of Nevada, Las Vegas. Their work was supported by the National Science Foundation (NSF), the University of Florence, and the NSF-Materials Research Science & Engineering Centers Program through New York University and the Princeton Center for Complex Materials. 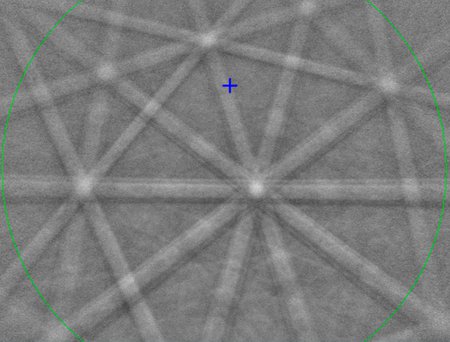 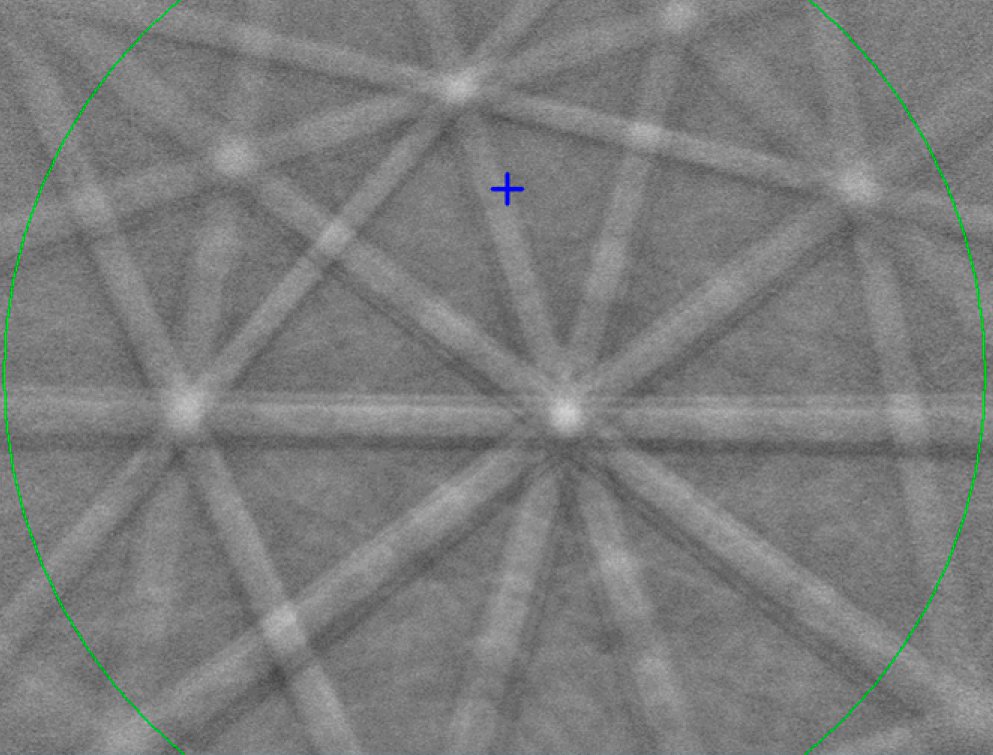