Skip to main content
Home  /  About  /  News  /  Is Natural Gas a Solution to Mitigating Climate Change?

Is Natural Gas a Solution to Mitigating Climate Change?

Methane, a key greenhouse gas, has more than doubled in volume in Earth's atmosphere since 1750. Its increase is believed to be a leading contributor to climate change. But where is the methane coming from? Research by atmospheric chemist Paul Wennberg of the California Institute of Technology (Caltech) suggests that losses of natural gas—our "cleanest" fossil fuel—into the atmosphere may be a larger source than previously recognized.

Radiation from the sun warms Earth's surface, which then radiates heat back into the atmosphere. Greenhouse gases trap some of this heat. It is this process that makes life on Earth possible for beings such as ourselves, who could not tolerate the lower temperatures Earth would have if not for its "blanket" of greenhouse gases. However, as Goldilocks would tell you, there is "too hot" as well as "too cold," and the precipitous increase in greenhouse gases since the beginning of the Industrial Revolution induces climate change, alters weather patterns, and has increased sea level. Carbon dioxide is the most prevalent greenhouse gas in Earth's atmosphere, but there are others as well, among them methane.

Fully one-third of the increase in radiative forcing (the ability of the atmosphere to retain radiation from the sun) since 1750 is estimated to be due to the presence and effects of methane. Because of the many potential sources of atmospheric methane, from landfills to wetlands to petroleum processing, it can be difficult to quantify which sources are making the greatest contribution. But according to Paul Wennberg, Caltech's R. Stanton Avery Professor of Atmospheric Chemistry and Environmental Science and Engineering, and his colleagues, it is possible that a significant source of methane, at least in the Los Angeles basin, is fugitive emissions—leaks—from the natural-gas supply line.

"This was a surprise," Wennberg explains of the results of his research on methane in the Los Angeles atmosphere. In an initial study conducted in 2008, Wennberg's team analyzed measurements from the troposphere, the lowest portion of Earth's atmosphere, via an airplane flying less than a mile above the ground over the Los Angeles basin.

In analyzing chemical signatures of the preliminary samples, Wennberg's team made an intriguing discovery: the signatures bore a striking similarity to the chemical profile of natural gas. Normally, the methane from fossil fuel sources is accompanied by ethane gas—which is the second most common component of natural gas—while biogenic sources of methane (such as livestock and wastewater) are not. Indeed, the researchers found that the ratio of methane and ethane in the L.A. air samples was characteristic of the samples of natural gas provided by the Southern California Gas Company, which is the leading supplier of natural gas to the region.

Wennberg hesitates to pinpoint natural-gas leaks as the sole source of the L.A. methane, however. "Even though it looks like the methane/ethane could come from fugitive natural-gas emissions, it's certainly not all coming from this source," he says. "We're still drilling for oil in L.A., and that yields natural gas that includes ethane too."

The Southern California Gas Company reports very low losses in the delivery of natural gas (approximately 0.1 percent), and yet atmospheric data suggest that the source of methane from either the natural-gas infrastructure or petroleum production is closer to 2 percent of the total gas delivered to the basin. One possible way to reconcile these vastly different estimates is that significant losses of natural gas may occur after consumer metering in the homes, offices, and industrial plants that purchase natural gas. This loss of fuel is small enough to have no immediate negative impact on household users, but cumulatively it could be a major player in the concentration of methane in the atmosphere.

The findings of Wennberg and his colleagues have led to a more comprehensive study of greenhouse gases in urban settings, the Megacities Carbon Project, based at JPL. The goal of the project, which is focusing initially on ground-based measurements in Los Angeles and Paris, is to quantify greenhouse gases in the megacities of the world. Such cities—places like Hong Kong, Berlin, Jakarta, Johannesburg, Seoul, São Paulo, and Tokyo—are responsible for up to 75 percent of global carbon emissions, despite representing only 3 percent of the world's landmass. Documenting the types and sources of greenhouse gases in megacities will provide valuable baseline measurements that can be used in efforts to reduce greenhouse gas emissions.

If the findings of the Megacities Carbon Project are consistent with Wennberg's study of methane in Los Angeles, natural gas may be less of a panacea in the search for a "green" fuel. Natural gas has a cleaner emissions profile and a higher efficiency than coal (that is, it produces more power per molecule of carbon dioxide), but, as far as climate change goes, methods of extraction and distribution are key. "You have to dig it up, put it in the pipe, and burn it without losing more than a few percent," Wennberg says. "Otherwise, it's not nearly as helpful as you would think." 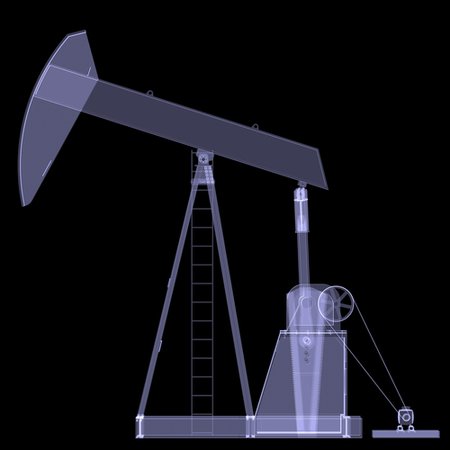 Oil rigs, still drilling for oil in the Los Angeles basin, are one source of atmospheric methane; natural gas pipeline losses are another. 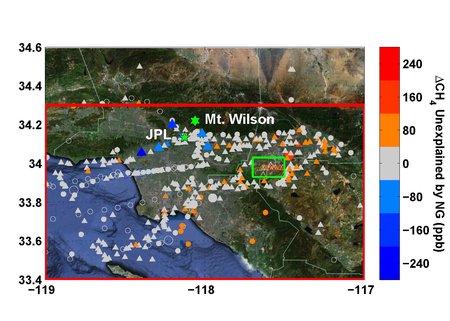 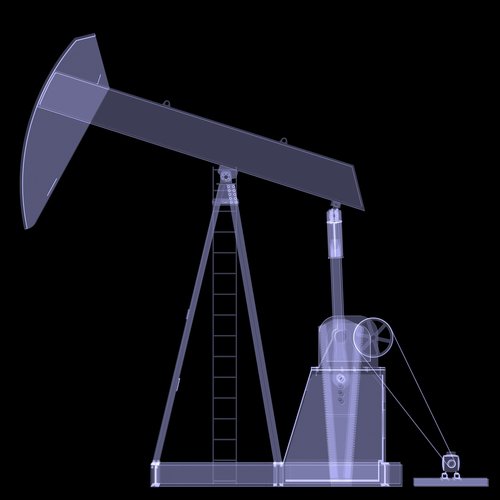 Oil rigs, still drilling for oil in the Los Angeles basin, are one source of atmospheric methane; natural gas pipeline losses are another.
Download Full Image 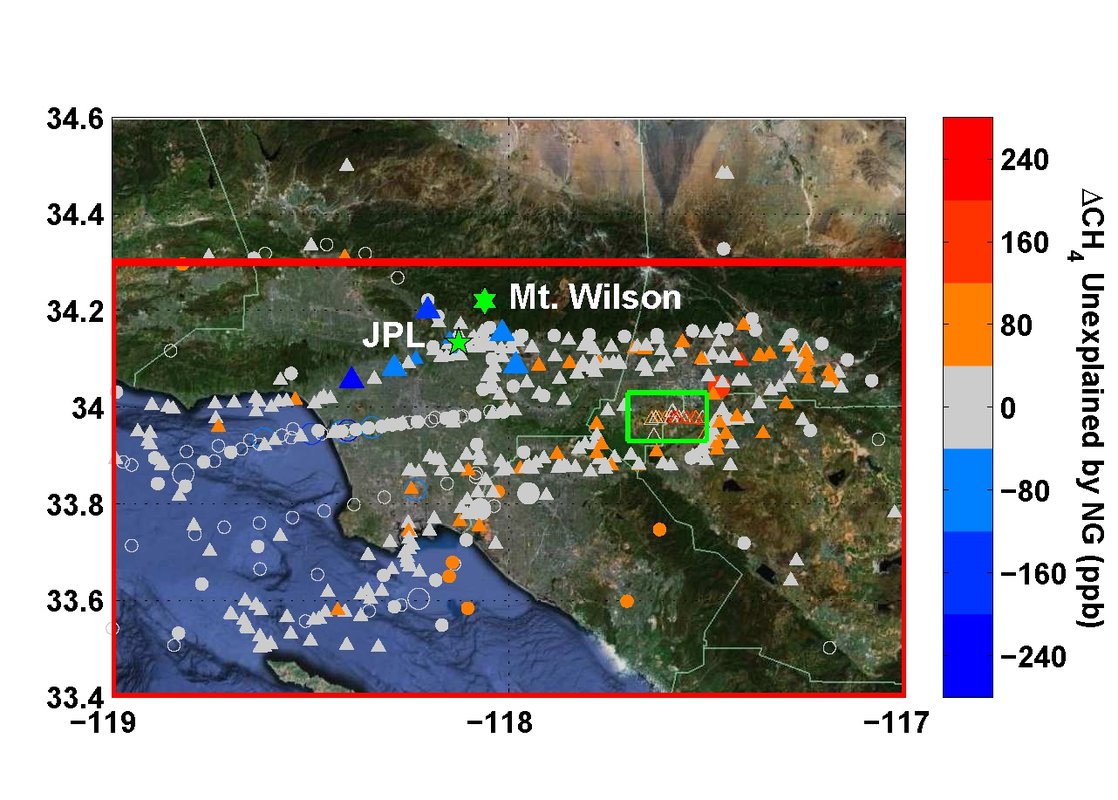