Frances H. Arnold, the Dick and Barbara Dickinson Professor of Chemical Engineering, Bioengineering and Biochemistry, and director of the Donna and Benjamin M. Rosen Bioengineering Center at Caltech, is one of five living innovators chosen to be inducted into the National Inventors Hall of Fame (NIHF) in 2014.

The NIHF, in partnership with the United States Patent and Trademark Office (USPTO), announced the names of this year's inductees on March 4. A ceremony honoring the inductees will be held on the USPTO campus in Alexandria, Virginia, on May 21, 2014.

According to the NIHF announcement, inductees are inventors who hold a United States patent and "who have made extraordinary contributions to their respective fields, and in many cases, changed the world forever." A selection committee made up of representatives from science, technology, and patent organizations makes recommendations on who should be inducted, and the NIHF board ratifies each year's class of inventors.

Arnold heads a research group at Caltech that has pioneered methods of "directed evolution" that are now widely used to create biological catalysts for use in industrial processes, including the production of fuels and chemicals from renewable resources. In a process akin to breeding by artificial selection, directed evolution uses mutation and screening to optimize the amino-acid sequence of a protein and give it new capabilities or improve its performance.

Arnold's research group develops evolutionary design strategies and uses them to generate novel and useful proteins for applications in medicine, neurobiology, chemical synthesis, and alternative energy. Arnold is a member of the Resnick Sustainability Institute's Faculty Board of Directors. She holds 39 registered U.S. patents.

"Recognition by the National Inventors Hall of Fame is a huge honor," says Arnold. "It is also a testament to Caltech's culture of interdisciplinary science and innovation which encourages us to invent new ways to explore the unknown." 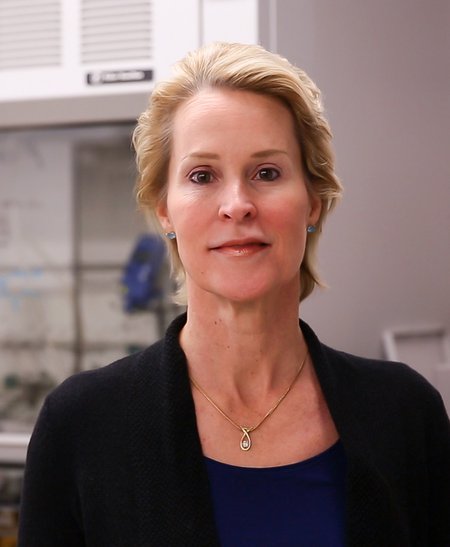 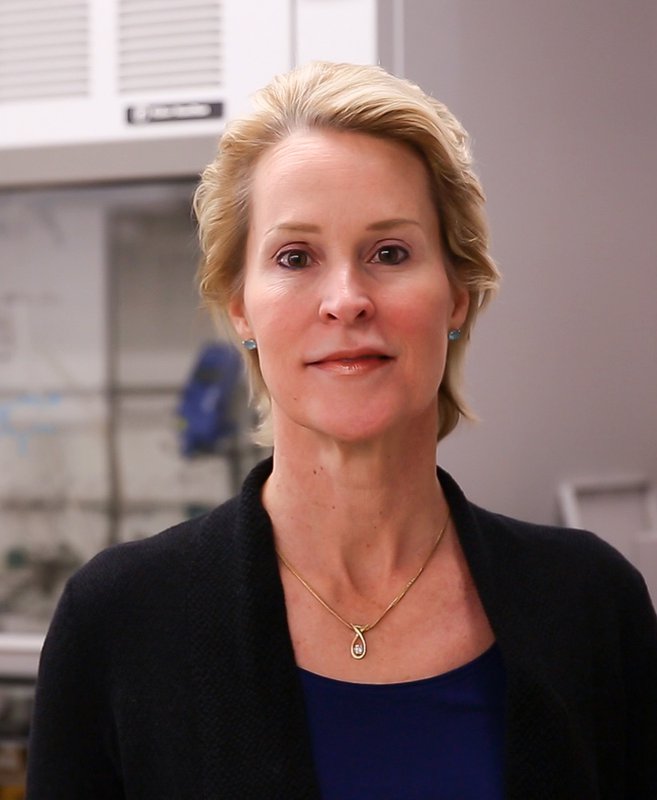