Caltech professors Harry Atwater, Mark Davis, and Ali Hajimiri have been named as fellows of the National Academy of Inventors (NAI). According to the NAI press release, fellows are "academic inventors who have demonstrated a prolific spirit of innovation in creating or facilitating outstanding inventions that have made a tangible impact on quality of life, economic development, and the welfare of society."

Harry Atwater is the Howard Hughes Professor of Applied Physics and Materials Science as well as the director of the Department of Energy Joint Center for Artificial Photosynthesis (JCAP). His research focuses on photovoltaics and solar energy—he helped develop an artificial leaf as part of his work with JCAP—as well as plasmonics (oscillations of electrons on the surface of materials) and optical metamaterials (materials comprised of nanostructures). Atwater joined the Caltech faculty in 1988 and is a fellow of the Materials Research Society and member of U.S. National Academy of Engineering.

Mark Davis is the Warren and Katharine Schlinger Professor of Chemical Engineering and a member of the City of Hope Comprehensive Cancer Center and the UCLA Jonsson Comprehensive Cancer Center. Davis's research aims to synthesize catalytic materials called zeolites—crystalline solids made of silicon, aluminum, and oxygen and containing "micropores"—and biocompatible materials for the delivery of macromolecular therapeutics. Davis arrived at Caltech in 1991 and is a member of the National Academy of Sciences, the National Academy of Medicine and the National Academy of Engineering. In 2014, he received the Prince of Asturias Award for Technical and Scientific Research. Davis is the holder of more than 50 U.S. patents.

Ali Hajimiri is the Thomas G. Myers Professor of Electrical Engineering, the executive officer for Electrical Engineering, and director of Information Science and Technology. Hajimiri's research covers broad areas within high-speed and high-frequency electronics- and photonics-integrated circuits. This year, the Hajimiri group synthesized a 3-D camera—called a nanophotonic coherent imager—that provides the highest depth-measurement accuracy (similar to resolution) of any such nanophotonic 3-D imaging device. He joined the Caltech faculty in 1998 and holds 78 issued U.S. patents. Hajimiri is also a fellow of the Institute of Electrical and Electronics Engineers.

The 2015 fellows account for more than 5,300 issued U.S. patents. This year's fellows will be inducted on April 15, 2016, as part of the Fifth Annual Conference of the National Academy of Inventors at the United States Patent and Trademark Office in Virginia. 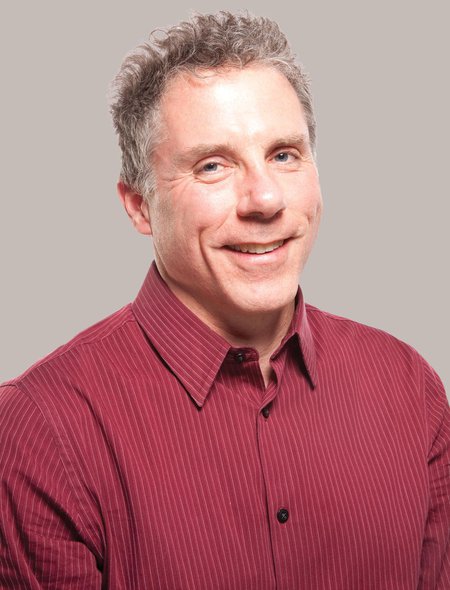 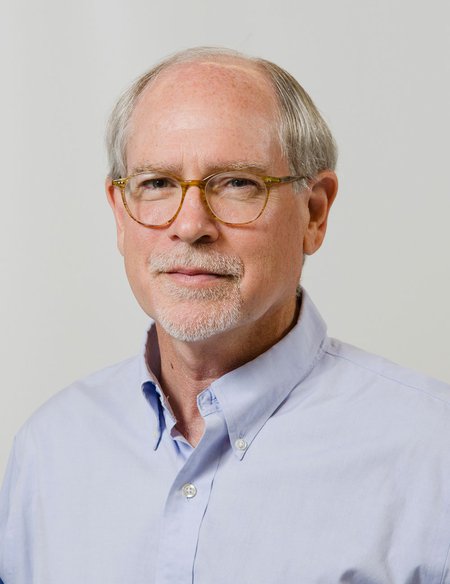 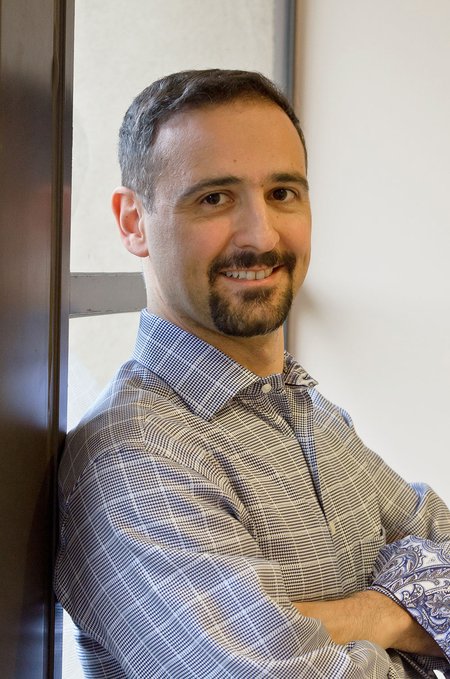 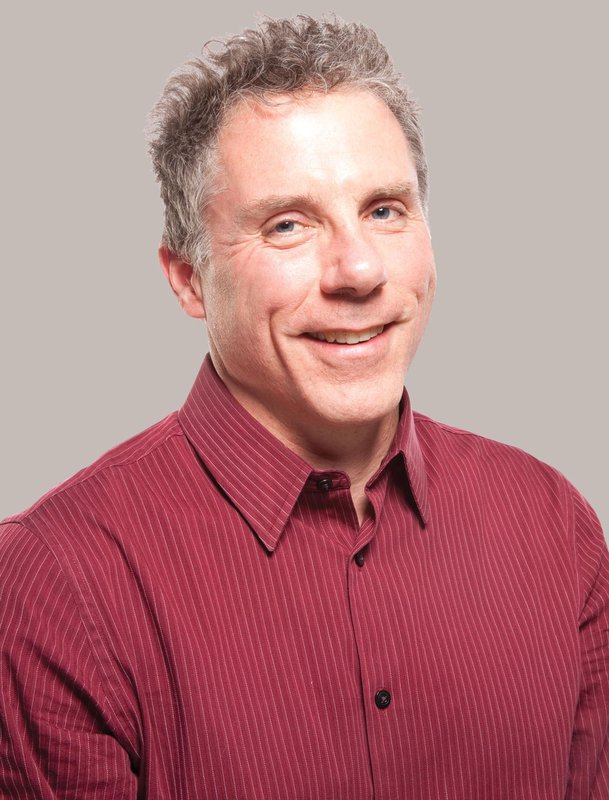 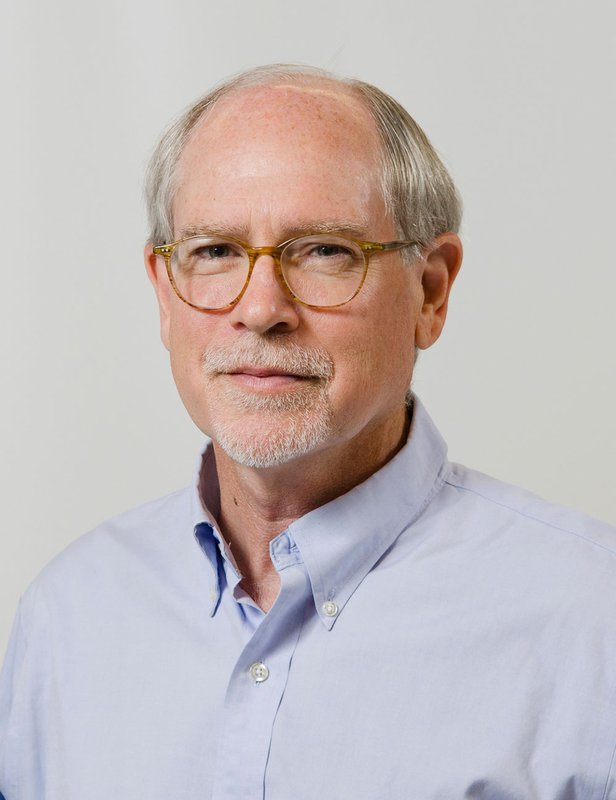 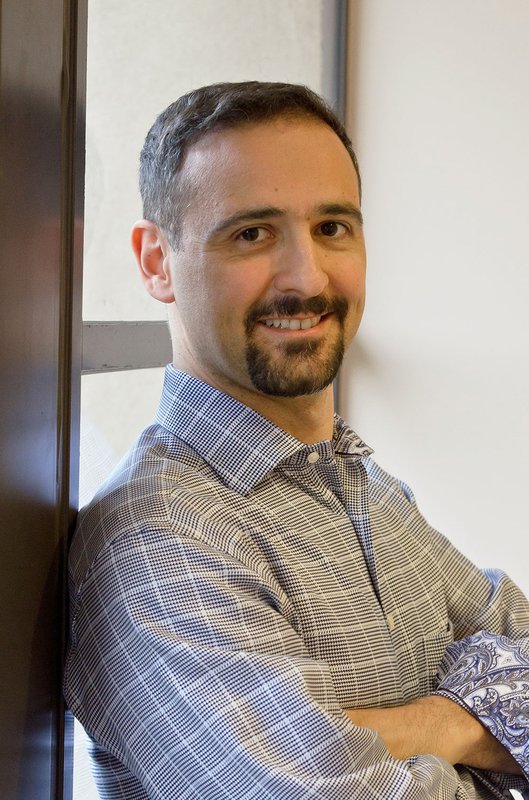