Caltech's Paul Bellan, an applied physicist in the Division of Engineering and Applied Sciences, has discovered a new way to determine the wavelength of energy flowing through plasma in space—a method that was recently applied during a NASA mission that yielded the first solid evidence of how energy sloshes back and forth in a magnetic wave that moves through the plasma surrounding the earth.

The magnetosphere around the earth is filled with plasma, a fundamental form of matter composed of charged particles. For more than 50 years, researchers have predicted that so-called kinetic Alfvén waves are excited by localized disturbances in the magnetosphere.  However, these waves exist at such small scales that their details remained unseen until now.

In a paper published in Nature Communications on March 31, a team led by scientists at NASA's Goddard Space Flight Center in Greenbelt, Maryland, described their use of four spacecraft—part of NASA's Magnetospheric Multiscale, or MMS, mission—flying in a pyramidal formation to collect the most detailed information about kinetic Alfvén waves ever obtained. Having multiple spacecraft flying close together allowed researchers to measure details such as how fast the waves moved, in what direction they traveled, and how energy shifts back and forth between charged particles and the electromagnetic field.

The team used a new method developed by Bellan to determine the wavelength and propagation direction of the kinetic Alfvén waves using measurements of the plasma's magnetic field and electric current density.

The technique relies on Ampere's Law, a 150-year-old fundamental formula of classical electromagnetism that defines the relationship between a magnetic field, current, and wavelength.

Read more about the MMS mission and the study of kinetic Alfvén waves at NASA/Goddard News: https://www.nasa.gov/feature/goddard/2017/nasa-observations-reshape-basic-plasma-wave-physics 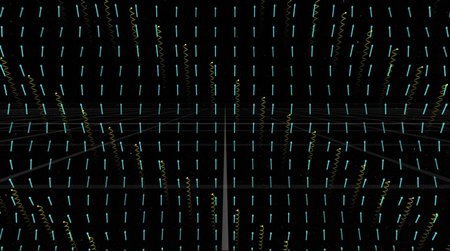 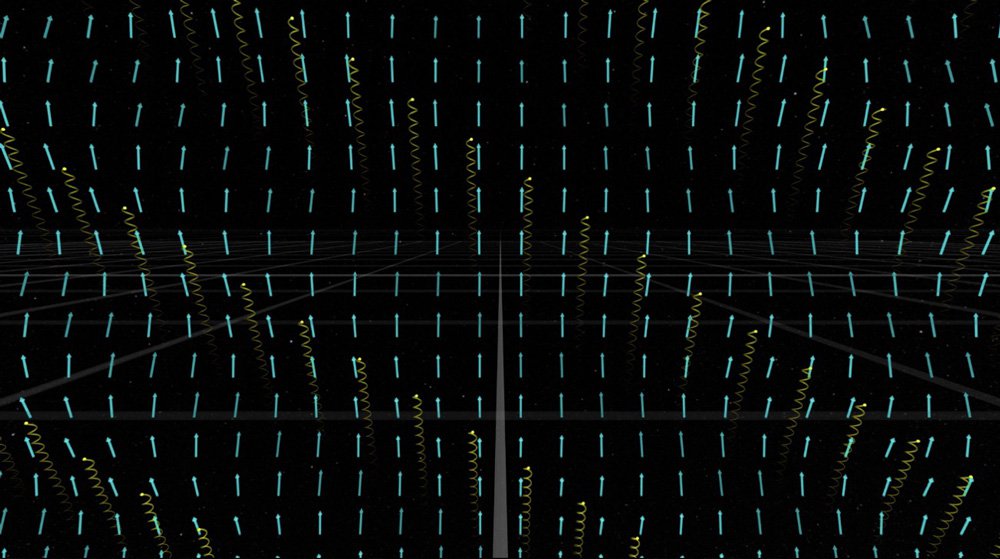