Murray and Ortiz Elected to the National Academy of Engineering

PASADENA, Calif.—Richard M. Murray and Michael Ortiz of the California Institute of Technology (Caltech) have been elected to the National Academy of Engineering (NAE), an honor considered among the highest professional distinctions an engineer can receive. In total, the academy welcomed 69 new American members and 11 foreign associates this year.

"I am absolutely delighted that the Academy has elected Richard and Michael," says Ares Rosakis, the Theodore von Kármán Professor of Aeronautics, professor of mechanical engineering, and chair of the Division of Engineering and Applied Science at Caltech. "This is not only a recognition of their great contributions and unwavering commitment to engineering research and education, but also a confirmation of the great impact Caltech engineers and applied scientists are having on the field."

Richard Murray, the Thomas E. and Doris Everhart Professor of Control and Dynamical Systems and Bioengineering, was cited by the National Academy of Engineering for his "contributions in control theory and networked control systems with applications to aerospace engineering, robotics, and autonomy." His current work focuses on the application of feedback and control to networked systems, especially in the biological realm where he is interested in engineered biological circuits.

"It's a great honor to be elected as a member of the NAE," Murray says. "Caltech's strong support for junior faculty, our ability to recruit outstanding students and postdocs, and the highly collaborative nature of the academic environment have allowed my group to help identify important problem areas and make rapid progress in our research. I am particularly appreciative of all of the encouragement, mentoring, and support that I received as a junior faculty member from the Division of Engineering and Applied Science and my colleagues in mechanical engineering and control and dynamical systems."

Murray earned his BS in electrical engineering from Caltech in 1985, and his MS and PhD, both from the University of California, Berkeley in 1988 and 1990. He returned to his alma mater as an assistant professor of mechanical engineering in 1991 and was made an associate professor in 1997, a professor in 2000, the Everhart Professor of Control and Dynamical Systems in 2006, and the Everhart Professor of Control and Dynamical Systems and Bioengineering in 2009. He served as the chair of the Division of Engineering and Applied Science from 2000 until 2005 and as the director of Information Science and Technology from 2006 until 2009. Murray holds many distinctions. Among them, he is a fellow of the Institute for Electrical and Electronic Engineers, holds an honorary doctorate from Lund University, and won the 2006 Richard P. Feynman Prize for Excellence in Teaching.

Michael Ortiz, the Dotty and Dick Hayman Professor of Aeronautics and Mechanical Engineering, was cited for his "contributions to computational mechanics to advance the underpinnings of solid mechanics." He is currently the director of Caltech's Department of Energy/Predictive Science Academic Alliance Program's Center on High-Energy Density Dynamics of Materials. His research focuses on the multiscale modeling of materials in order to design and optimize novel materials.

"This is a wonderful and most pleasant surprise for me, especially given the support from colleagues and peers that it implies," Ortiz says of his election to the academy. "I regard this honor really as a recognition not only of the work done by myself, but also of the work of all my students and collaborators over the years. I am forever indebted to them."

Ortiz earned his BS in civil engineering from the Polytechnic University of Madrid, Spain, in 1977, and his MS and PhD in the same field from the University of California, Berkeley in 1978 and 1981. He served on the faculty at Brown University from 1984 until 1995, when he accepted a professorship at Caltech. Ortiz became the Dotty and Dick Hayman Professor of Aeronautics and Mechanical Engineering in 2004. He is a fellow of the American Academy of Arts and Sciences, the U.S. Association for Computational Mechanics and the International Association for Computational Mechanics, and has won many prizes, including the Humboldt Research Award for Senior U.S. Scientists and the Rodney Hill Prize in Solid Mechanics.

The election of Murray and Ortiz brings Caltech's total representation in the NAE to 35 faculty members and 11 trustees. The full class of new members brings the total NAE membership to 2,250 members and 211 foreign associates. 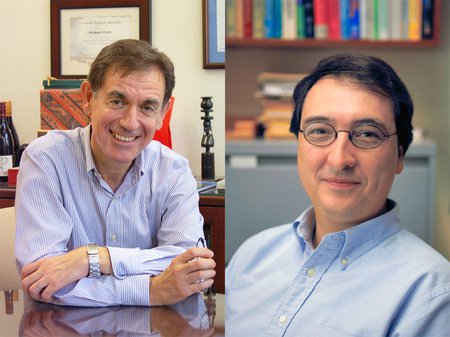 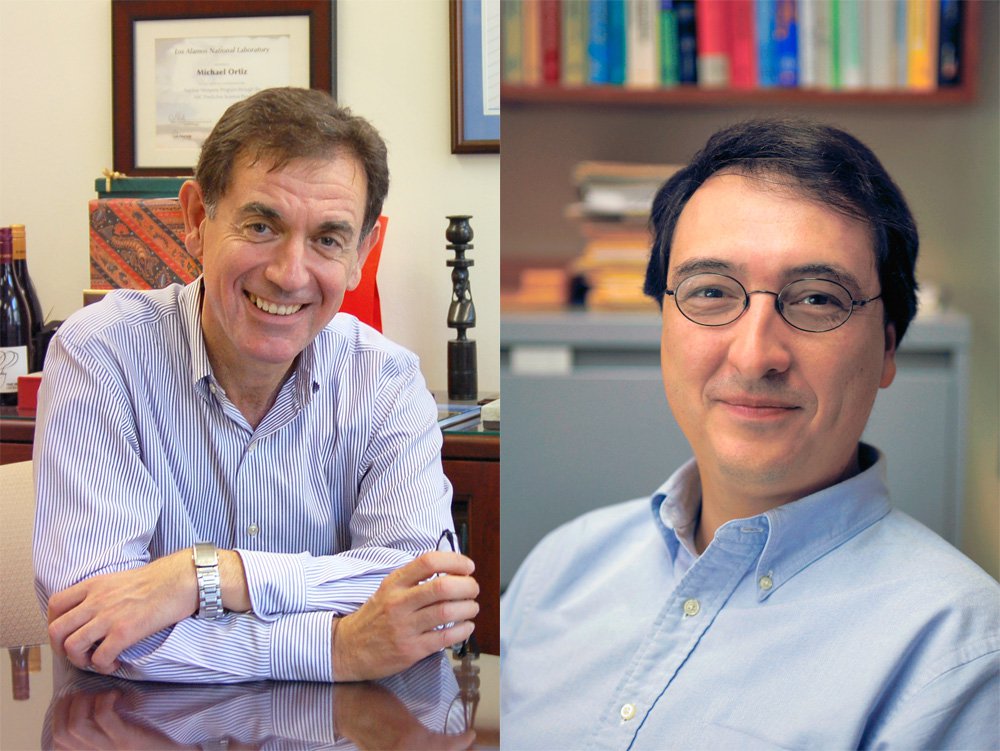 Share this
Tags
awards and honors engineering
See All News   >