Caltech's Mory Gharib has been named a charter fellow of the National Academy of Inventors (NAI).

According to the NAI, election to fellow status is a "high professional distinction accorded to academic inventors who have demonstrated a highly prolific spirit of innovation in creating or facilitating outstanding inventions that have made a tangible impact on quality of life, economic development, and the welfare of society."

Gharib (PhD '83) is the Hans W. Liepmann Professor of Aeronautics and professor of bioinspired engineering at Caltech. He is also the Institute's vice provost for research. Gharib's research group at Caltech studies examples from the natural world—fins, wings, blood vessels, embryonic structures, and entire organisms—to gain inspiration for inventions that have practical uses in power generation, drug delivery, dentistry, and more. Gharib is responsible for more than 59 U.S. patents.

Gharib will be formally inducted as a charter fellow during the second annual conference of the National Academy of Inventors in Tampa, Florida, in February.

Academic inventors and innovators elected to the rank of NAI Charter Fellow were nominated by their peers "for outstanding contributions to innovation in areas such as patents and licensing, innovative discovery and technology, significant impact on society, and support and enhancement of innovation."

"The natural world serves as the inspiration for many of my inventions," Gharib says. "But it is also inspiring to have been selected as a charter fellow of the NAI and to be included in a group with so many other leading innovators." 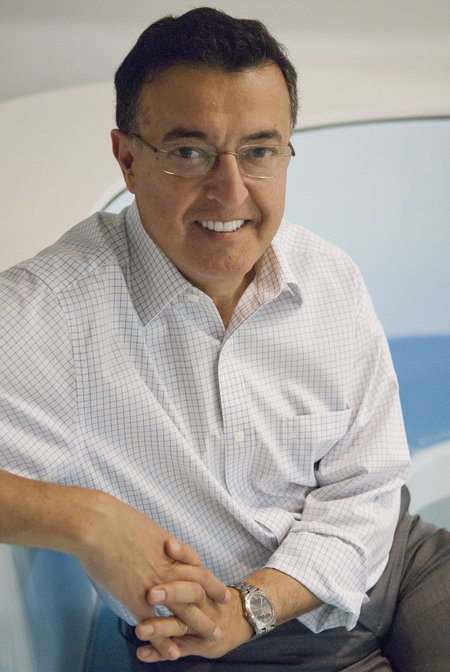 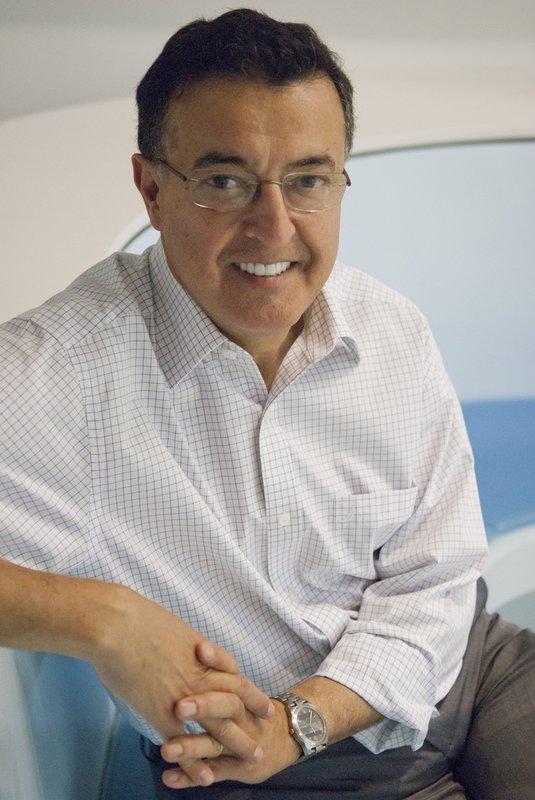