Three years after hypothesizing its existence, the researchers behind the theory present further arguments in favor of a ninth planet in the solar system

Corresponding with the three-year anniversary of their announcement hypothesizing the existence of a ninth planet in the solar system, Caltech's Mike Brown and Konstantin Batygin are publishing a pair of papers analyzing the evidence for Planet Nine's existence.

The papers offer new details about the suspected nature and location of the planet, which has been the subject of an intense international search ever since Batygin and Brown's 2016 announcement.

The first, titled "Orbital Clustering in the Distant Solar System," was published in The Astronomical Journal on January 22. The Planet Nine hypothesis is founded on evidence suggesting that the clustering of objects in the Kuiper Belt, a field of icy bodies that lies beyond Neptune, is influenced by the gravitational tugs of an unseen planet.It has been an open

question as to whether that clustering is indeed occurring, or whether it is an artifact resulting from bias in how and where Kuiper Belt objects are observed.

To assess whether observational bias is behind the apparent clustering, Brown and Batygin developed a method to quantify the amount of bias in each individual observation, then calculated the probability that the clustering is spurious. That probability, they found, is around one in 500.

"Though this analysis does not say anything directly about whether Planet Nine is there, it does indicate that the hypothesis rests upon a solid foundation," says Brown, the Richard and Barbara Rosenberg Professor of Planetary Astronomy.

The second paper is titled "The Planet Nine Hypothesis," and is an invited review that will be published in the next issue of Physics Reports. The paper provides thousands of new computer models of the dynamical evolution of the distant solar system and offers updated insight into the nature of Planet Nine, including an estimate that it is smaller and closer to the sun than previously suspected. Based on the new models, Batygin and Brown—together with Fred Adams and Juliette Becker (BS '14) of the University of Michigan—concluded that Planet Nine has a mass of about five times that of the earth and has an orbital semimajor axis in the neighborhood of 400 astronomical units (AU), making it smaller and closer to the sun than previously suspected—and potentially brighter. Each astronomical unit is equivalent to the distance between the center of Earth and the center of the sun, or about 149.6 million kilometers.

"At five Earth masses, Planet Nine is likely to be very reminiscent of a typical extrasolar super-Earth," says Batygin, an assistant professor of planetary science and Van Nuys Page Scholar. Super-Earths are planets with a mass greater than Earth's, but substantially less than that of a gas giant. "It is the solar system's missing link of planet formation. Over the last decade, surveys of extrasolar planets have revealed that similar-sized planets are very common around other sun-like stars. Planet Nine is going to be the closest thing we will find to a window into the properties of a typical planet of our galaxy."

Batygin and Brown presented the first evidence that there might be a giant planet tracing a bizarre, highly elongated orbit through the outer solar system on January 20, 2016. That June, Brown and Batygin followed up with more details, including observational constraints on the planet's location along its orbit.

Over the next two years, they developed theoretical models of the planet that explained other known phenomena, such as why some Kuiper Belt objects have a perpendicular orbit with respect to the plane of the solar system. The resulting models increased their confidence in Planet Nine's existence.

After the initial announcement, astronomers around the world, including Brown and Batygin, began searching for observational evidence of the new planet. Although Brown and Batygin have always accepted the possibility that Planet Nine might not exist, they say that the more they examine the orbital dynamics of the solar system, the stronger the evidence supporting it seems.

"My favorite characteristic of the Planet Nine hypothesis is that it is observationally testable," Batygin says. "The prospect of one day seeing real images of Planet Nine is absolutely electrifying. Although finding Planet Nine astronomically is a great challenge, I'm very optimistic that we will image it within the next decade."

The work was supported by the David and Lucile Packard Foundation and the Alfred P. Sloan Foundation. 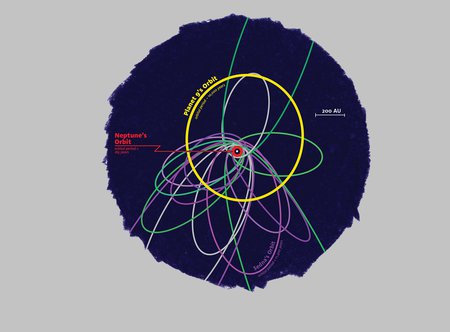 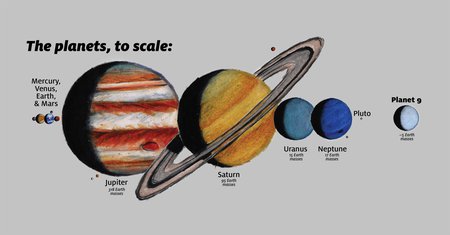 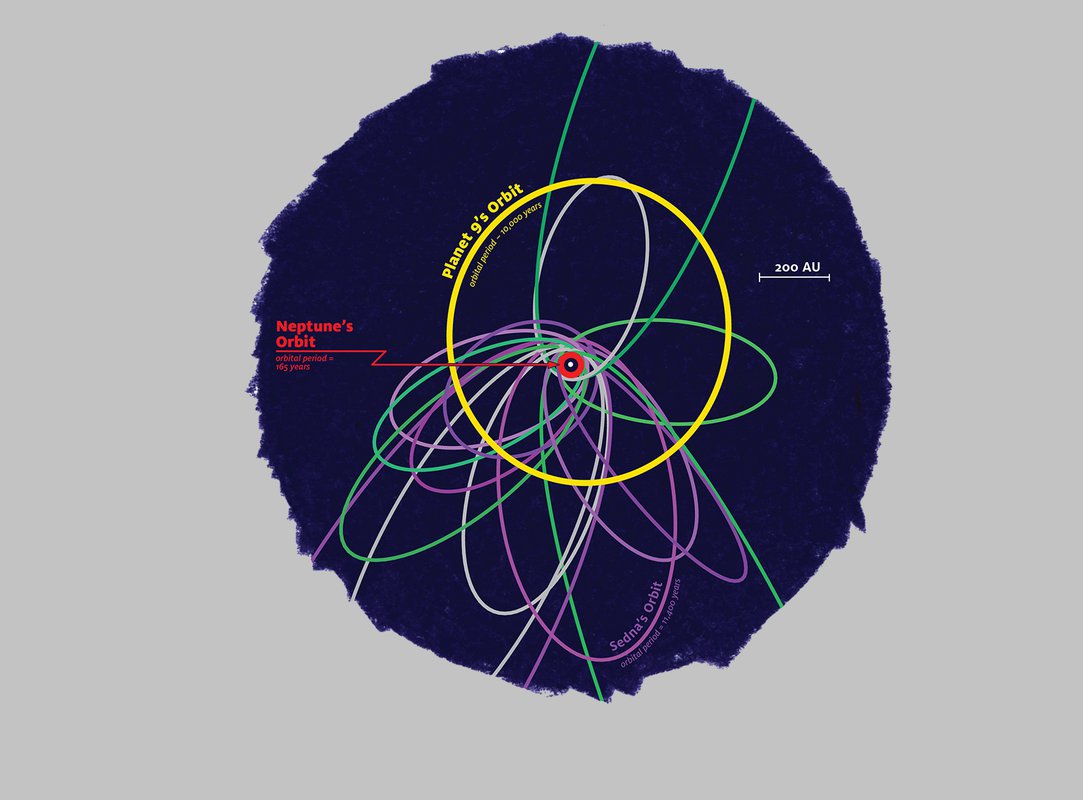 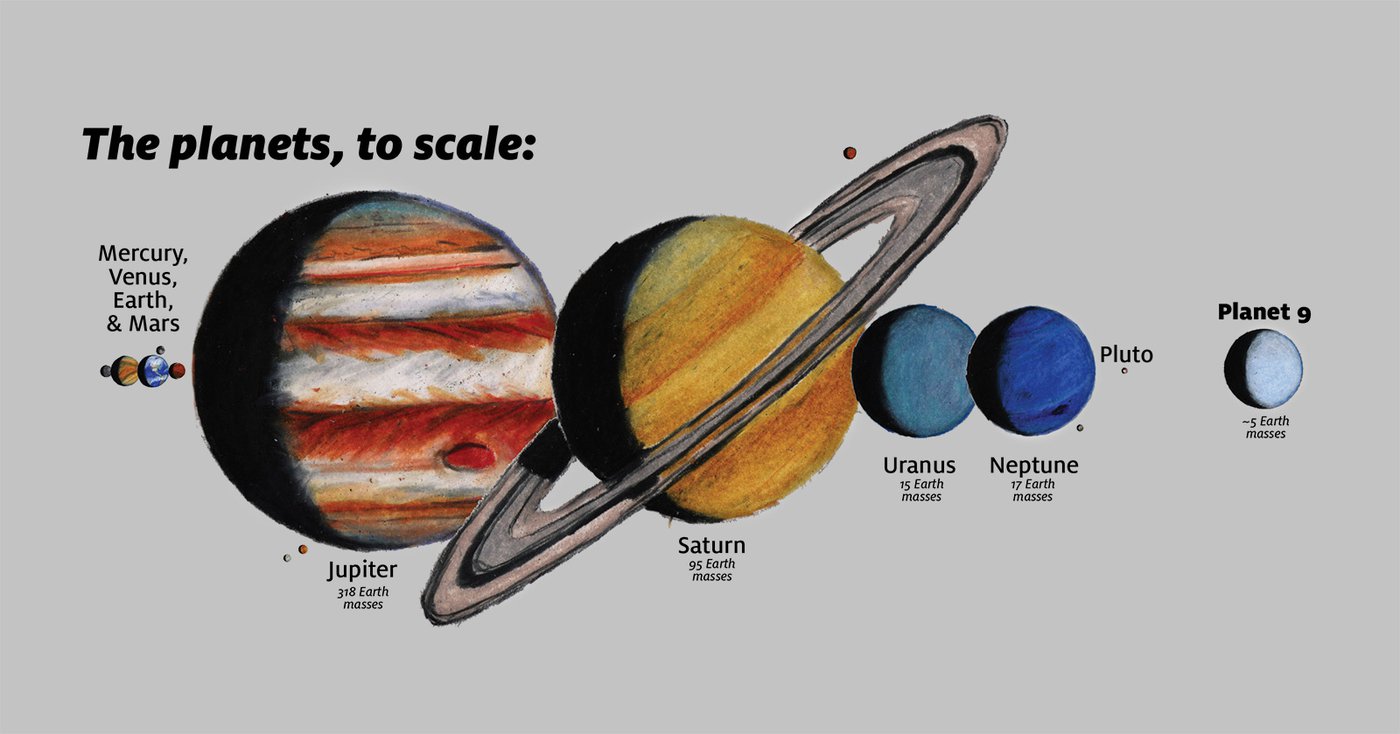