In general, our financial lives follow a pattern of spending and saving described by a time-honored model that economists call the life-cycle hypothesis. Most people begin their younger years strapped for cash, earning little money while also investing heavily in skills and education. As the years go by, career advances result in higher income, which can be used to pay off debts incurred early on and to save for retirement. Indeed everyone is well aware that later in life earnings will drop and spending will outpace savings.

But how does the life-cycle hypothesis hold up when the income pattern is reversed—such as in the case of young, multimillionaire NFL players who earn large sums at first, but then experience drastic income reductions in retirement just a few years later? Not too well, a new Caltech study suggests.

The study, led by Colin Camerer, Robert Kirby Professor of Behavioral Economics, was published as a working paper on April 13 by the National Bureau of Economic Research.

"The life-cycle hypothesis in economics assumes people have perfect willpower and are realistic about how long their careers will last. Behavioral economics predicts something different, that even NFL players earning huge salaries will struggle to save enough," Camerer says.

"We wanted to test this theory with NFL players because there is a lot of tension between their income in the present, as a player, and their expected income in the future, after retirement. NFL players put the theory to a really extreme test," says graduate student Kyle Carlson, the first author of the study. "We suspected that NFL players' behavior might differ from the theory because they may be too focused on the present or overconfident about their career prospects. We had also seen many media reports of players struggling with their finances."

A professional football player's career is not like that of the average person. Rather than finding an entry-level job that pays a pittance when just out of college, a football player can earn millions of dollars—more than the average person makes in an entire lifetime—in just one season. However, the young athlete's lucrative career is also likely to be short-lived. After just a few years, most pro football players are out of the game with injuries and are forced into retirement and, usually, a much smaller income. And that is when the financial troubles often begin to surface.

The researchers decided to see how the life-cycle model would respond in such a feast-or-famine income situation. They entered the publicly available income data from NFL players into a simulation to predict how well players should fare in retirement, based on their income and the model. The simulations suggested that the players' initial earnings should support them through their entire retirement. In other words, these players should never go bankrupt.

However, when the researchers looked at what actually happens, they found that approximately 2 percent of players have filed for bankruptcy within just two years of retirement, and more than 15 percent file within 12 years after retirement. "Two percent is not itself an enormous number. But the players look similar to regular people who are making way less money," Carlson says. "The players have the capacity to avoid bankruptcy by planning carefully, but many are not doing that."

Interestingly, Carlson and his colleagues also determined that a player's career earnings and time in the league had no effect on the risk of bankruptcy. That is, although a player who earned $20 million over a 10-year career should have substantially more money to support his retirement, he actually is just as likely to go bankrupt as someone who only earned $2 million in one year. Regardless of career length, the risk of bankruptcy was about the same. "It stands to reason that making more money should protect you from bankruptcy, but for these guys it doesn't," Carlson says.

The results of the study are clear: the life-cycle model does not seem to match up with the income spikes and dips of a career athlete. The cause of this disconnect between theory and reality, however, is less apparent, Carlson says.

"There are many reasons why the players may struggle to manage their high incomes," says Carlson. For example, the players, many of whom are drafted directly out of college, often do not have any experience in business or finance. Many come from economically disadvantaged backgrounds. In addition, players may be pressured to spend by other high-earning teammates.

This work raises questions for future research both for behavioral economists and for scholars of personal finance. Because football players, by nature, might be more willing to take risks than the average person, are they also more willing also make risky financial decisions? Are football players perhaps saving for retirement early in their careers, but later using bankruptcy as a tool to eliminate spending debt?

"Indeed it may well be that these high rates of bankruptcies are partly driven by the risk attitudes of football players and partly driven by regulatory practices that shield retirements assets from bankruptcy procedures," says Jean-Laurent Rosenthal, the Rea A. and Lela G. Axline Professor of Business Economics and chair of the Division of Humanities and Social Sciences, who also specializes in the field of behavioral economics.

"These results don't say why the players have a higher incidence of bankruptcy than the model would predict. We plan to investigate that in the future with additional modeling and data," Carlson says. "The one thing that we know right now is that there's something going on with these players that is different from what's in the model."

The study was published in a working paper titled, "Bankruptcy Rates among NFL Players with Short-Lived Income Spikes." In addition to Carlson and Camerer, additional coauthors include Joshua Kim from the University of Washington and Annamaria Lusardi of the George Washington University. Camerer's work is supported by a grant from the MacArthur Foundation. 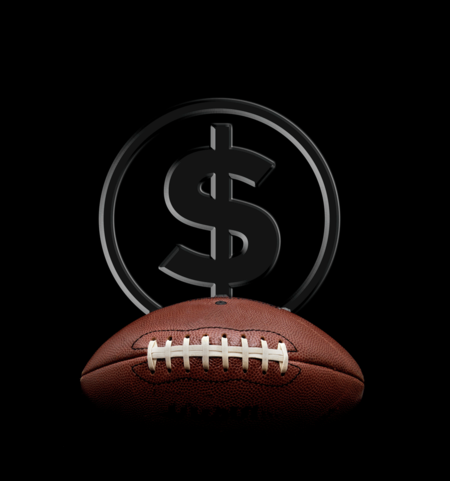 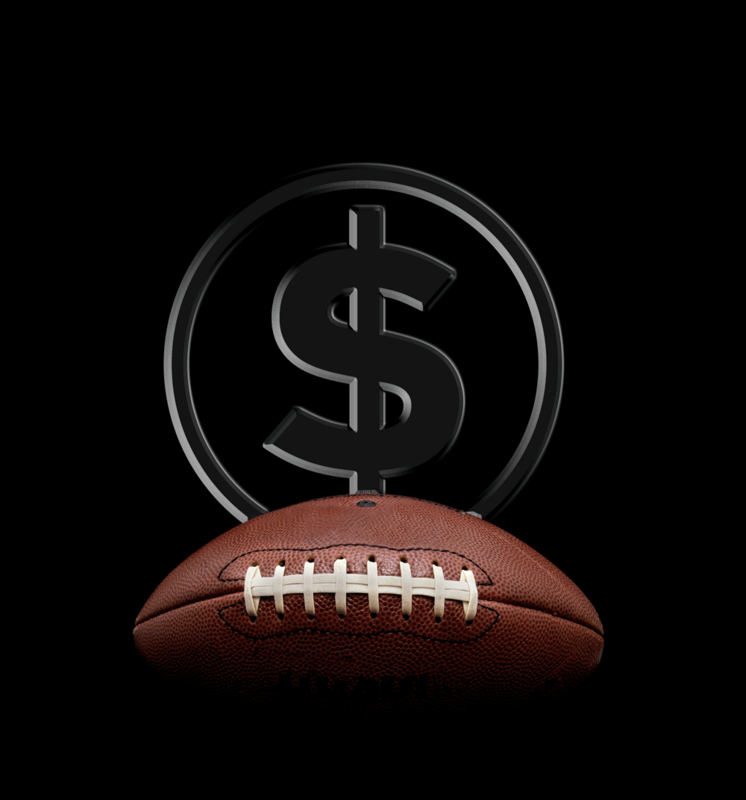