The winter 2014 quarter at the California Institute of Technology (Caltech) is premiering a unique course, The Theory and Practice of Moneyball, taught by Caltech professor of political science and dean of undergraduate students Rod Kiewiet, and Fred Claire, former general manager of the Los Angeles Dodgers and current sports consultant and educator.

Moneyball—the title of a 2003 book by Michael Lewis and a 2011 film starring Brad Pitt—has entered the contemporary lexicon as the informal name for sabermetrics, a term coined by baseball analyst Bill James in 1980, who defines it as "the search for objective knowledge about baseball." (James came up with the term sabermetrics as a reference to the Society for American Baseball Research [SABR].)

Of course, managers, coaches, and players have long attempted to bring objective knowledge to bear on their attempts to find more winning ways to play the game. But it was not until recent decades, with the development of new modes of collecting data about baseball (from the angle of a pitcher's arm to the exact spin on a ball) and ever more sophisticated statistical methods and computer technologies, that sabermetrics really took off and became the burgeoning business it is today. Most major ball clubs have a sabermetrician on staff, and baseball fans are increasingly fluent in the theories that sabermetrics have brought to the forefront. Is a batting average a helpful metric in predicting wins? Sabermetrics says no. Is there a strategic advantage associated with bunting or stealing bases? Common wisdom has said yes for generations, but sabermetrics typically says no, and both practices have become less common in the past decade of professional baseball.

To shed light on this last debate, Kiewiet and Claire invited a special guest to their moneyball class on January 21: Maury Wills, former Dodgers shortstop and the National League's Most Valuable Player in 1962, the year he stole 104 bases, breaking Ty Cobb's 1915 record for bases stolen in a single season. Wills, of course, has every reason to doubt the conventional sabermetric wisdom about the deficiencies of the "small ball" game of bunts and stolen bases. He was an expert at both during his years as a major-league player; at age 81, he continues to coach Dodgers players on the art of setting down the perfect bunt.

As Wills, Claire, and Kiewiet agreed, the statistical techniques employed in sabermetrics can be enlightening, but can also be misleading if they are not sophisticated enough. Bunting and stealing bases may not look like winning strategies in the aggregate, but when deployed properly within the game—by the right players at the right time—they can contribute to a team's success. This is, says Wills, because baseball is a "mental game": "You can be tall, short, skinny, fat, fast, slow, handsome . . . and not-so-handsome. Yet you can be a good baseball player. That's why the game is so great."

Freshman seminars were introduced at Caltech in 2011 to give first-year students more direct contact with faculty in a small class setting (12–15 students total) and the opportunity, says Kiewiet, "to have fun, and not just be grinding away." In addition to The Theory and Practice of Moneyball, this year has also offered freshman seminars on earthquakes, gravitational waves, and courses with evocative names like Albatrosses, Beetles, and Cetaceans—a reflection on scaling in nature—and The Origin of Ideas.

"I feel very strongly about the value of freshman seminars," says Kiewiet, "and as dean, I'm anxious to keep these going, so I thought I should put my money where my mouth is and do one myself." Moneyball was a natural choice for Kiewiet. A baseball fan from childhood, he studied sabermetrics in the late 1980s, when Bill James's work came to greater prominence. Kiewiet mentored Caltech undergraduate Ari Kaplan, BS '92, a baseball player, in a SURF fellowship on pitching statistics that eventually led Kaplan to a career as a sports consultant. Kaplan has now worked for over half the major-league baseball teams in America, in addition to his ongoing career in business software; he co-owns a sabermetrics company, AriBall, with Claire.

As for Kiewiet, he has kept up with baseball statistics, though his scholarly efforts are primarily directed toward research into public-school finance, voting in British elections, and other pursuits typical of a professor of political science. Kiewiet did serve as the sabermetrics specialist for the film Moneyball, though he claims this was "only because they couldn't get Kaplan, because he was busy working for the Cubs."

Kiewiet recently got approval from the faculty board to open freshman seminars to upperclass students. Freshmen have the opportunity to register first, but if there are remaining spaces in these classes after freshmen have signed up, more advanced students can take them too. As a result, Kiewiet and Claire's moneyball seminar has attracted five upperclass students along with four freshmen, almost all of whom are student athletes. "Moneyball is a good laboratory for looking at economic theories," says Kiewiet. "It's got all the issues of strategy and information and of maximizing efficiency with budget constraints. But frankly, I just really like baseball." 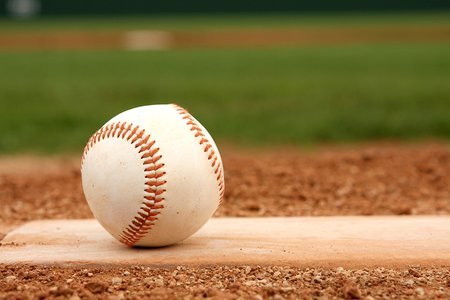 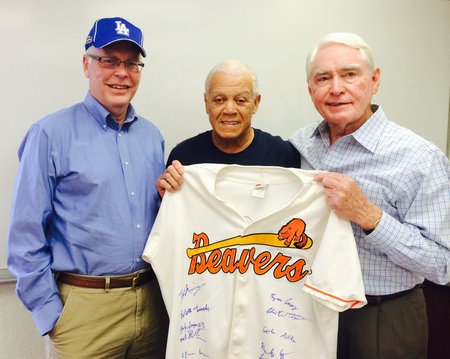 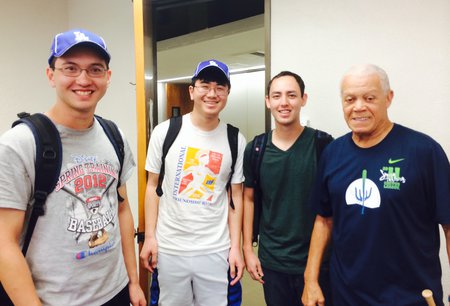 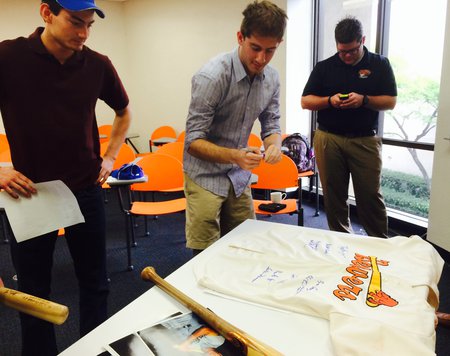 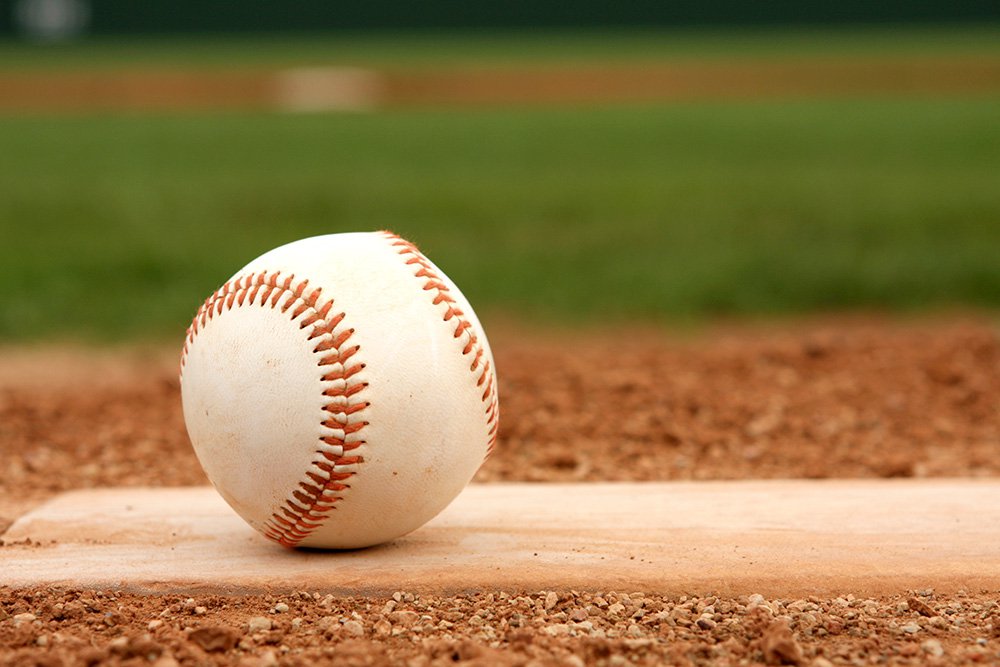 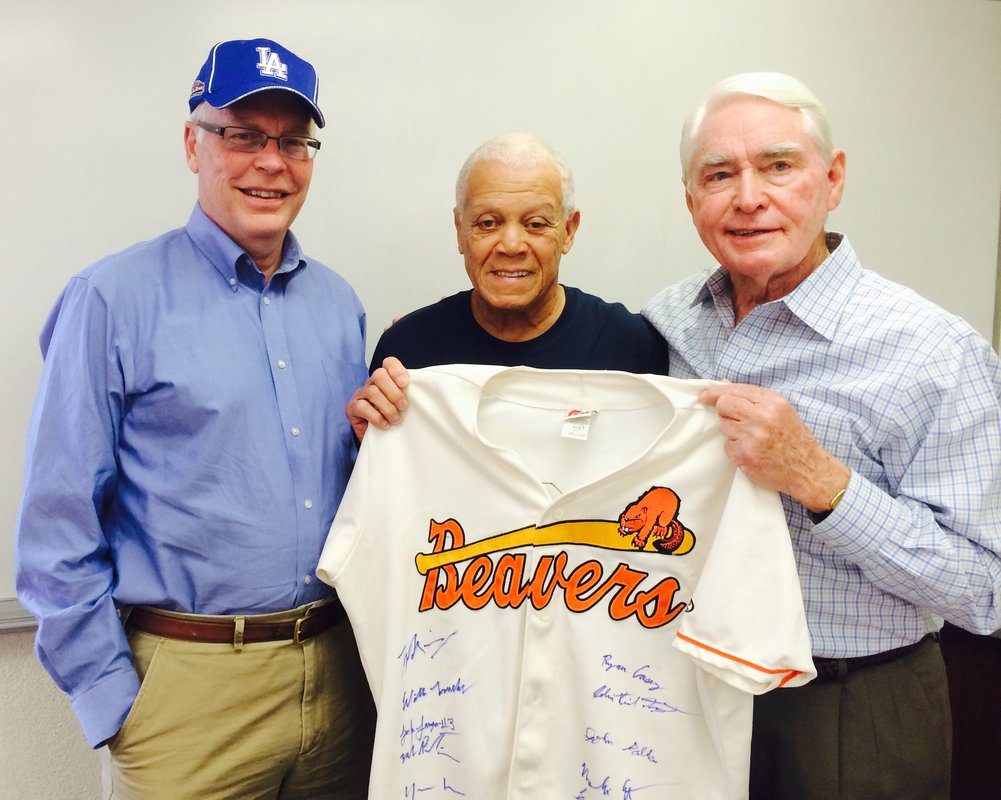 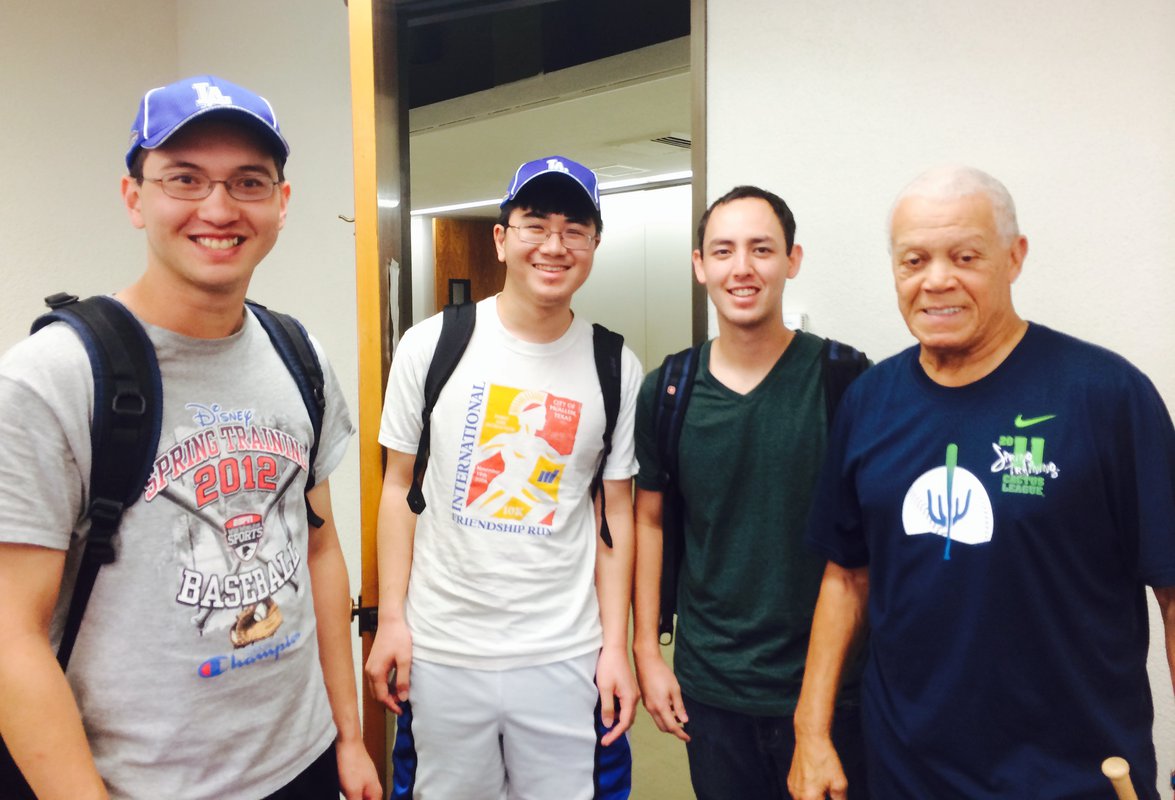 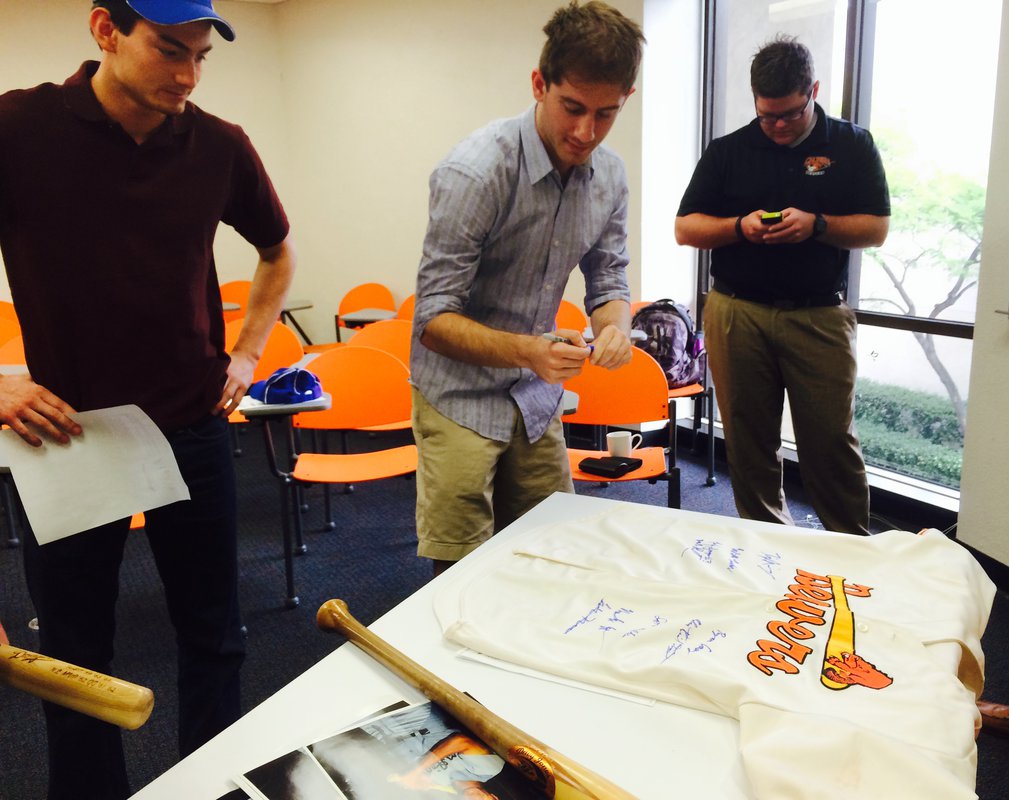