Skip to main content
Home  /  About  /  News  /  A Molecular Arms Race: The Immune System Versus HIV

A Molecular Arms Race: The Immune System Versus HIV

It is now more than 30 years after the first AIDS epidemic, and an effective vaccine against HIV does not yet exist—partly because the virus quickly mutates to evade the vaccine's antibodies. On Wednesday, April 1, at 8 p.m. in Caltech's Beckman Auditorium, Pamela J. Bjorkman, Caltech's Max Delbrück Professor of Biology and an investigator with the Howard Hughes Medical Institute, will describe ways to neutralize that mutational advantage. Admission is free.

We are structural biologists who use various imaging techniques to look at biological macromolecules and assemblies, sometimes in purified forms and sometimes in tissues. For example, we study HIV proteins alone, on viruses, and on viruses in tissues during an infection. Utilizing high-resolution structures of individual proteins, we are trying to apply our knowledge of the chemistry of protein-protein interactions to understanding what makes some antibodies produced by HIV-infected people good at neutralizing viruses and other antibodies less effective. We then try to reengineer good antibodies to make them even better in hopes that they could be used therapeutically to prevent or treat HIV infection.

What's the neatest thing about what you do?

Using imaging techniques such as X-ray crystallography and electron microscopy, we can visualize structures in three dimensions, sometimes even localizing all of the atoms in a protein structure. This feels a bit like spying on nature—forcing her to reveal secrets that we can hopefully use to combat HIV/AIDS.

I was hooked after taking chemistry in high school. I knew then that I wanted to use chemistry to understand biology. I became interested in HIV about 10 years ago when I started teaching the Caltech freshman biology class and used HIV as a model system to understand basic principles of biology, especially evolution. HIV is an amazing example of successful evolution against which the human immune system loses, but I hope that we can win the war against HIV through a fundamental understanding of how it works. 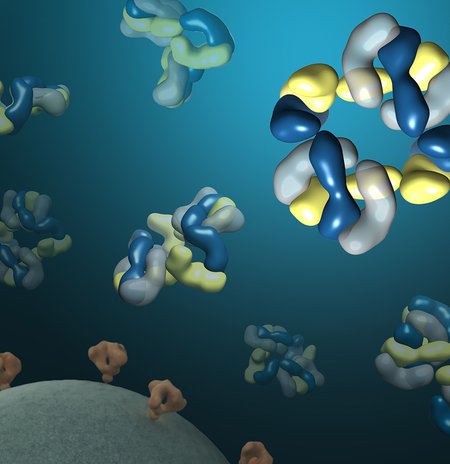 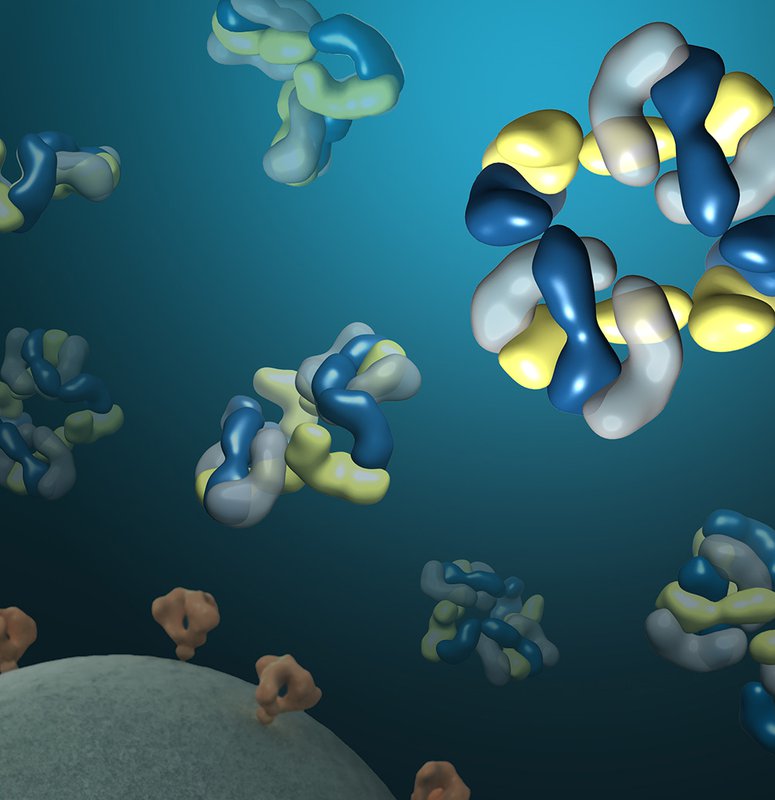