Skip to main content
Home  /  About  /  News  /  The Miracle and Beauty of Physics: An Interview with Cliff Cheung

The Miracle and Beauty of Physics: An Interview with Cliff Cheung

When you lift a paper clip off a table with a small magnet, you're accomplishing a remarkable feat: the tiny magnet is overcoming the gravitational pull from the entire Earth. Why does gravity seem so weak compared to electromagnetism and the other fundamental forces of nature? This vast discrepancy in scale—how a small magnet can beat out a whole planet—is related to what physicists call the hierarchy problem.

Cliff Cheung—who joined Caltech this fall as an assistant professor of theoretical physics—is fascinated by this "very deep puzzle" (which may be solved through supersymmetry, a class of theories in which every fundamental particle has a partner particle, as well as by dark matter, the mysterious stuff that accounts for nearly a quarter of the universe). Recently, Cheung—who also plays guitar and piano, sings, and writes music—answered a few questions about coming to Caltech and his passion for physics.

What are you looking forward to about Caltech?

The environment here is fantastic. Caltech puts a lot of firepower behind a very small number of people. It's like having an academic steamroller on your side, so to speak. In my case, Caltech has been incredibly generous and supportive in all respects so far.

I'm super excited to be joining the theory group in particular, which is a powerhouse in a range of topics, including particle physics, cosmology, and string theory. Personally, it's surreal and humbling to be here given Caltech's legendary physics legacy.

Why do you think physics is exciting?

It works. When I was a student seeing the Standard Model [the theory of how all fundamental particles behave and interact] for the first time, I remembering thinking, this theory is very strange and very alien. But then you actually start calculating and you see what it predicts—and it works! There's a certain miracle in being able to write down something on a piece of paper which explains almost every experiment on record. That miracle is what excites a lot of us.

When someone writes down a formula or a theory, any physicist worth his salt can judge: is this beautiful or is this ugly? Equations that describe the universe can have a certain kind of elegance or they may not. In this sense, the ideas that we discuss have an intrinsic beauty.

That sense of beauty seems to emphasize the point that science, and physics in particular, is a very human endeavor.

That's right. It's much less cold than you think. This isn't meant to detract from what we do, but there is a certain subjectivity that I think is a very good thing. The fact that there are experiments to keep us honest is essential—at least for a particle physicist like myself. But at the same time we can enjoy the beauty of the models we write down

I've had a couple of formative experiences. When I was in high school there was this wonderful program at Columbia University where you took a test and if you passed they let you take a class on the weekends. It's what nerds do. Anyway, I remember taking this class on special relativity, which to a high-school student is eye opening, but not so foreign as to be disconcerting. Special relativity is really just mechanics, but with a twist. Seeing these ideas for the first time made me think, I want to do this.

This experience connected with me because I felt like I could really see the history as I learned the physics. I imagined Einstein in a room, writing down the equations for his gedanken [thought] experiments and I realized that just by thinking, it was possible to determine tangible and deep facts about the world around us. That's a pretty powerful thing. Learning that this was possible—that you could come up with the rules without actually playing the game—was absolutely amazing to me. You just had to use your brain.

Born in Cleveland, Cheung grew up in the suburbs of New York City. He went on to Yale, where he received his BS in 2004. He finished his PhD from Harvard in 2009, before spending the past few years at UC Berkeley and Lawrence Berkeley National Laboratory as a postdoc. 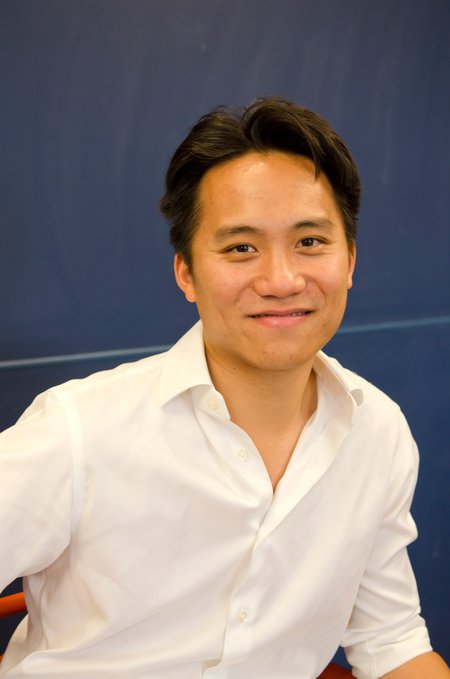 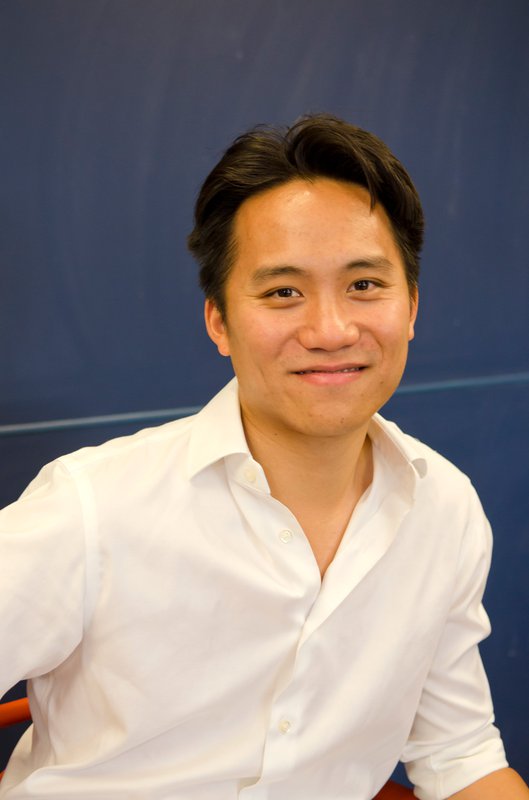