Michael Aschbacher, the Shaler Arthur Hanisch Professor of Mathematics, will share the 2012 Wolf Prize in mathematics. The award recognizes his role in classifying types of mathematical objects called finite simple groups. According to the prize citation, "His impact on the theory of finite groups is extraordinary in its breadth, depth, and beauty."

"The classification of finite simple groups is one of the crowning achievements of modern mathematics," says Hirosi Ooguri, the Fred Kavli Professor of Theoretical Physics and Mathematics at Caltech. "It's wonderful that Michael is recognized as the principal architect of this work."

Aschbacher will share the prize, which includes $100,000, with Luis Caffarelli at the University of Texas, Austin, who was recognized for work on partial differential equations. They will receive the award from Israeli President Shimon Peres at a ceremony on May 13 at the Knesset in Jerusalem.

"Receiving an award such as the Wolf Prize is of course personally very satisfying," Aschbacher says. "The finite simple groups are the building blocks of finite group theory, playing a role somewhat analogous to that of prime numbers in arithmetic. As a result, the classification theorem is not only a beautiful and natural result, but it's also very useful."

Since 1978, The Wolf Prize is awarded annually in the fields of agriculture, chemistry, mathematics, medicine, physics, and the arts. Among this year's winners is singer Placido Domingo. Past winners have included notable names such as Stephen Hawking in physics, violinist Isaac Stern and architect Frank Gehry in the arts. Previous winners from Caltech include Harry Gray, Ahmed Zewail, and Rudy Marcus in chemistry; Alexander Varshavsky, and the late Seymour Benzer, Edward Lewis, and Roger Sperry in medicine.

Aschbacher has recently garnered several awards for his work on finite simple groups. He was awarded the 2012 Leroy P. Steele Prize for Mathematical Exposition, and last year, he won the Rolf Schock Prize from the Royal Swedish Academy of Sciences. He also received the Cole Prize in Algebra and is a member of the National Academy of Sciences and the American Academy of Arts and Sciences. 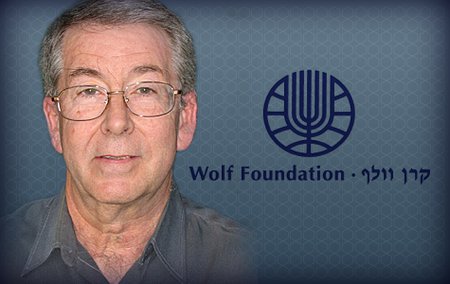 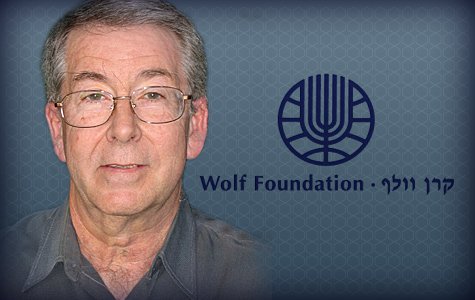