Marvin L. "Murph" Goldberger, Caltech president and professor of theoretical physics, emeritus, passed away on November 26, 2014. He was 92.

A Chicago native, Goldberger received his bachelor of science degree from the Carnegie Institute of Technology (now Carnegie Mellon University) in 1943 and, in 1948, his PhD in physics from the University of Chicago, where he later served as a professor of physics. In 1957, he was named Higgins Professor of Mathematical Physics at Princeton University, where he remained until 1978, when he was named Caltech's fifth president and a professor of theoretical physics.

During his tenure as president, Goldberger helped to spearhead the development of the first 10-meter telescope at the W. M. Keck Observatory in Hawaii—that telescope and its twin are the largest optical telescopes in the world—and he worked to secure the support of the Arnold and Mabel Beckman Foundation to build the Beckman Institute. "Murph played a key role in helping me convince Arnold Beckman to fund the Caltech proposal for an institute that would develop technology to support research in chemistry and biology," says Harry Gray, Arnold O. Beckman Professor of Chemistry and founding director of the Beckman Institute.

While Goldberger was in office, Caltech's endowment more than doubled. In addition, the Institute's teaching standards were revised and the curriculum was restructured, and the undergraduate houses were renovated.

"The loss of Murph Goldberger is one that affects us deeply here at Caltech, but also reverberates throughout the nation's scientific leadership and the international physics community," says Caltech president Thomas F. Rosenbaum. "Murph was a man whose excitement about physics was contagious, and his enjoyment of life and caring for individuals deeply felt. He held to a vision to push the Institute to new heights of discovery and educational distinction, realized through decisive interventions."

Goldberger, a particle physicist who worked on the Manhattan Project, derived, with theoretical physicist Sam Bard Treiman, the so-called Goldberger-Treiman relation, which gives a quantitative connection between the strong and weak interaction properties of the proton and neutron.

The recipient of numerous awards and academic honors, including the Dannie Heineman Prize for Mathematical Physics, the Presidential Award of the New York Academy of Sciences, the Leonard I. Beerman Peace and Justice Award, and honorary degrees from Carnegie Mellon, the University of Notre Dame, Hebrew Union College, the University of Judaism, and Occidental College, Goldberger was a member of the National Academy of Sciences, the American Physical Society, the American Association for the Advancement of Science, the American Academy of Arts and Sciences, the American Philosophical Society; served as cochairman of the National Research Council; and was a member of the Council on Foreign Relations, the Institute on Global Conflict and Cooperation International Advisory Board, and the President's Science Advisory Committee.

He also was active in international security and arms-control issues and served on the Supercollider Site Evaluation Committee of the National Academies of Sciences and Engineering and as a member of the Media Resource Service Advisory Committee of the Scientists' Institute for Public Information. In addition, he was a member of JASON, an independent group that advises the United States government on matters of science and technology policy.

Goldberger was predeceased by his wife, Mildred Goldberger, in 2006. He is survived by his sons, Joel and Sam, and three granddaughters, Nicole, Natalie, and Natasha. 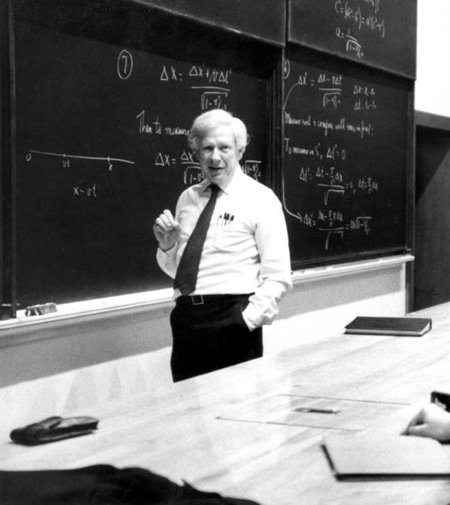 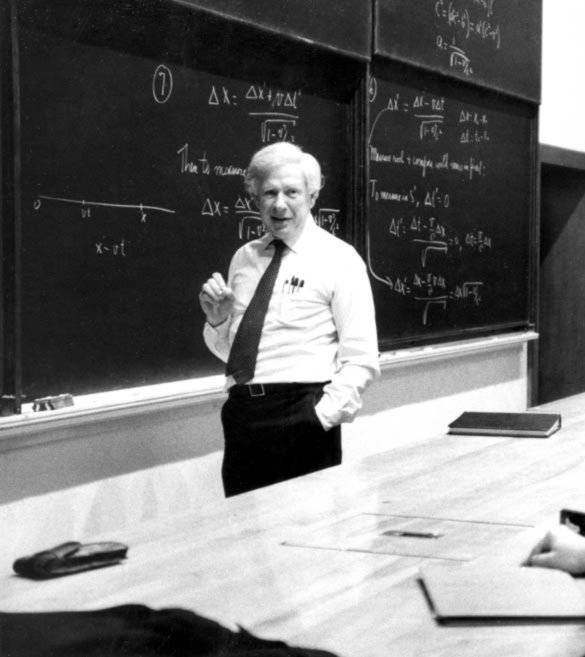