Marc-Aurele Nicolet, professor of electrical engineering and applied physics, emeritus, passed away on December 6. He was 93 years old.

Nicolet earned his doctoral degree from the University of Basel, the oldest university in Switzerland, in 1958, and joined Caltech's faculty as an assistant professor of electrical engineering the following year. He became an associate professor in 1965 and then a tenured professor in 1973. Nicolet retired in 1998.

He served on the editorial boards of Solid-State Electronics, the Journal of Applied Physics, and Applied Physics Letters, and was issued several patents. He held visiting appointments at the Kernforschungszentrum in Karlsruhe, Germany; the University of Lyon, France; and the Centre national d'etudes des telecommunications (CNET) in Grenoble, France.

Nicolet authored many technical papers, a number of review chapters, and was the co-author of a monograph titled Backscattering Spectrometry in 1978. His research focused on solid-state device technology and thin-film processes. Specifically, he studied the reactions of thin films with semiconductors (as well as ways to suppress these reactions) and the analysis of thin film materials by backscattering spectrometry and X-ray rocking curves—a way of analyzing single-crystal films. 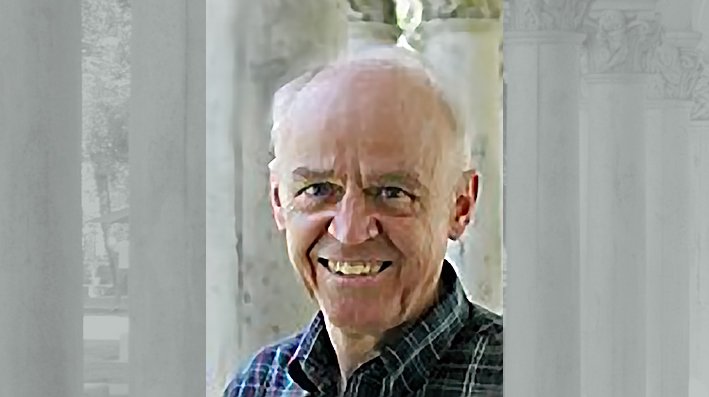