Making Climate Science Understandable for Everyone

Recently, a dozen graduate students and postdoctoral researchers gathered at the Exploratorium in San Francisco to explain climate science to nonexperts. The students and postdocs were participating in a Climate Science Translators Showcase, held by the California Council on Science and Technology (CCST) in conjunction with its 30th Anniversary Celebration and Global Climate Action Summit's Science to Action Day. The 12 researchers engaged in one-on-one conversations with summit attendees for two hours in a private reception setting, to give them valuable practice translating climate science to policymakers and decision-makers.

Caltech was represented at the showcase by sixth-year graduate student Zach Erickson, whose work explores how the ocean takes up excess carbon dioxide from the atmosphere by storing it in the ocean interior. Erickson works with Andrew Thompson, professor of environmental science and engineering, deploying undersea drones off the coast of Antarctica to measure and track carbon in the water.

We recently chatted with Erickson, who discussed his participation in the event and how he communicates his research.

How did you connect with CCST?

I've known about CCST for many years because of my involvement with the Institute's student-run science policy club, Science & Engineering Policy At Caltech (SEPAC), and have even been to one of CCST's regular meetings as a student observer. I heard about this specific opportunity through a SEPAC meeting with Professor Susan Hackwood [of the University of California, Riverside], the outgoing executive director of CCST, who encouraged me to apply.

The event was held during an evening mixer in the Exploratorium, San Francisco's science museum. CCST set us up at cocktail tables in one area of the room, and people attending the mixer would come by and mingle with us. The goal was to talk about our science and how it impacts climate policy.

How has your participation in the showcase shaped the way you communicate about your work?

Something I didn't fully appreciate before this event was the importance of connecting with your audience. It sounds obvious, but a lot of our interactions as scientists are heavily curated—that is, we talk mostly to people who already know the importance of what we do. So to generate a dialogue, I focused on connecting climate research with something that my conversation partner could relate to. Had they gone on a cruise? Been diving or at least swimming in the ocean? Had to get out of the water because of a harmful algal bloom? These are all great entry points that lead into my research.

What are the biggest challenges you face when explaining your work to nonscientists?

Jargon. The main problem is that I forget what is and isn't jargon. Terms that I use all the time in my research, like "salinity," "solar radiation," and "ocean glider," can be relatively easily replaced with "the saltiness of the ocean," "sunlight," and "ocean robot." Not everything can be substituted or explained so easily, but it's a start.

Why is it important to you to communicate about your work with people outside of academia?

Scientists can sometimes be isolated within an academic bubble. It is important to me to be able to reach outside that bubble and talk to nonscientists about what I do and why it is relevant or interesting or helpful to their lives. Partly, this is because my chosen field, the science of Earth's carbon cycle, is currently very important to humanity's relationship with our planet. In addition, scientific outreach is the manifestation of the teacher in me, who wants to help people learn simply for the sake of making new connections and understanding our planet better as a result.

And, I admit, it is self-serving. After struggling to make sense of my data, it is really helpful for me to take a step back and tell people about how I use measurements from ocean robots around Antarctica to study how the ocean takes up carbon dioxide. It gives me perspective and helps me get excited anew about the research I get to do here!

How do you plan to use the skills you have learned as a science communicator in your future career?

Scientists in general don't talk enough about what science is. To most nonscientists, science is the end result—what gets put in a textbook as established fact. But science is really the process: the hypothesis, the methodology, the mechanism, the uncertainty, and especially the healthy dose of skepticism that fuels the whole cycle. People usually don't want to hear this. They want the answer. And, in a field as polarizing as climate science, they typically want an answer that matches their expectations.

I think the key to improving scientific literacy is to better communicate the science, rather than just the conclusions of the science. How do we know what we know, how uncertain are we, and how could we strengthen or disprove our results? We ought to share not only our conclusions but also how we came to them, and help nonscientists make the same connections.

For my own career, I want to focus primarily on academic research. But there are myriad opportunities to reach out beyond the academic bubble, whether through teaching, popular science writing, science expositions, science museums, or community outreach events. I plan to make use of these to try to increase scientific literacy and the public's understanding of how science-based problem-solving works. 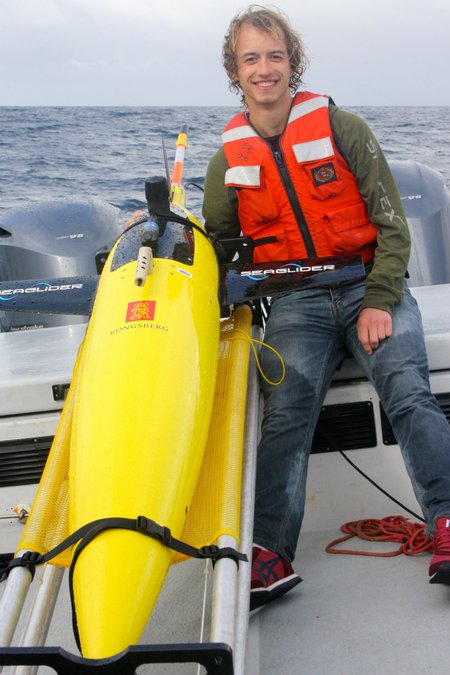 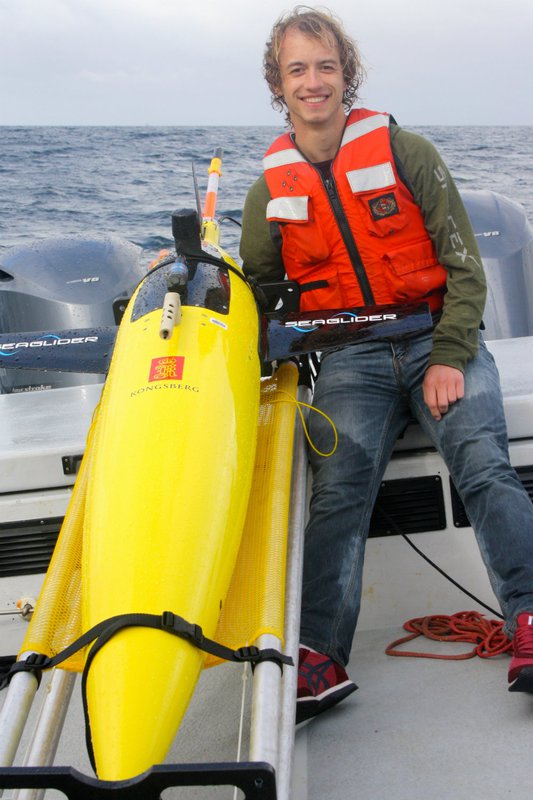