Magnetar Mysteries in our Galaxy and Beyond

In a new Caltech-led study, researchers from campus and the Jet Propulsion Laboratory (JPL) have analyzed pulses of radio waves coming from a magnetar—a rotating, dense, dead star with a strong magnetic field—that is located near the supermassive black hole at the heart of the Milky Way galaxy. The new research provides clues that magnetars like this one, lying in close proximity to a black hole, could perhaps be linked to the source of "fast radio bursts," or FRBs. FRBs are high-energy blasts that originate beyond our galaxy but whose exact nature is unknown.

"Our observations show that a radio magnetar can emit pulses with many of the same characteristics as those seen in some FRBs," says Caltech graduate student Aaron Pearlman, who presented the results today at the 233rd meeting of the American Astronomical Society in Seattle. "Other astronomers have also proposed that magnetars near black holes could be behind FRBs, but more research is needed to confirm these suspicions."

The research team was led by Walid Majid, a visiting associate at Caltech and principal research scientist at JPL, which is managed by Caltech for NASA, and Tom Prince, the Ira S. Bowen Professor of Physics at Caltech. The team looked at the magnetar named PSR J1745-2900, located in the Milky Way's galactic center, using the largest of NASA's Deep Space Network radio dishes in Australia. PSR J1745-2900 was initially spotted by NASA's Swift X-ray telescope, and later determined to be a magnetar by NASA's Nuclear Spectroscopic Telescope Array (NuSTAR), in 2013.

"PSR J1745-2900 is an amazing object. It's a fascinating magnetar, but it also has been used as a probe of the conditions near the Milky Way's supermassive black hole," says Fiona Harrison, the Benjamin M. Rosen Professor of Physics at Caltech and the principal investigator of NuSTAR. "It's interesting that there could be a connection between PSR J1745-2900 and the enigmatic FRBs."

Magnetars are a rare subtype of a group of objects called pulsars; pulsars, in turn, belong to a class of rotating dead stars known as neutron stars. Magnetars are thought to be young pulsars that spin more slowly than ordinary pulsars and have much stronger magnetic fields, which suggests that perhaps all pulsars go through a magnetar-like phase in their lifetime.

The magnetar PSR J1745-2900 is the closest-known pulsar to the supermassive black hole at the center of the galaxy, separated by a distance of only 0.3 light-years, and it is the only pulsar known to be gravitationally bound to the black hole and the environment around it.

In addition to discovering similarities between the galactic-center magnetar and FRBs, the researchers also gleaned new details about the magnetar's radio pulses. Using one of the Deep Space Network's largest radio antennas, the scientists were able to analyze individual pulses emitted by the star every time it rotated, a feat that is very rare in radio studies of pulsars. They found that some pulses were stretched, or broadened, by a larger amount than predicted when compared to previous measurements of the magnetar's average pulse behavior. Moreover, this behavior varied from pulse to pulse.

"We are seeing these changes in the individual components of each pulse on a very fast time scale. This behavior is very unusual for a magnetar," says Pearlman. The radio components, he notes, are separated by only 30 milliseconds on average.

One theory to explain the signal variability involves clumps of plasma moving at high speeds near the magnetar. Other scientists have proposed that such clumps might exist but, in the new study, the researchers propose that the movement of these clumps may be a possible cause of the observed signal variability. Another theory proposes that the variability is intrinsic to the magnetar itself.

"Understanding this signal variability will help in future studies of both magnetars and pulsars at the center of our galaxy," says Pearlman.

In the future, Pearlman and his colleagues hope to use the Deep Space Network radio dish to solve another outstanding pulsar mystery: Why are there so few pulsars near the galactic center? Their goal is to find a non-magnetar pulsar near the galactic-center black hole.

"Finding a stable pulsar in a close, gravitationally bound orbit with the supermassive black hole at the galactic center could prove to be the Holy Grail for testing theories of gravity," says Pearlman. "If we find one, we can do all sorts of new, unprecedented tests of Albert Einstein's general theory of relativity."

The new study, titled, "Pulse Morphology of the Galactic Center Magnetar PSR J1745-2900," appeared in the October 20, 2018, issue of The Astrophysical Journal and was funded by a Research and Technology Development grant through a contract with NASA; JPL and Caltech's President's and Director's Fund; the Department of Defense; and the National Science Foundation. Other authors include Jonathon Kocz of Caltech and Shinji Horiuchi of the CSIRO (Commonwealth Scientific and Industrial Research Organization) Astronomy & Space Science, Canberra Deep Space Communication Complex. 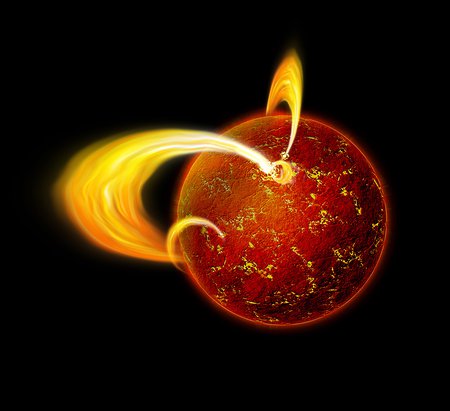 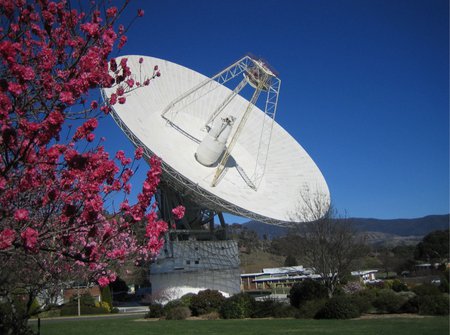 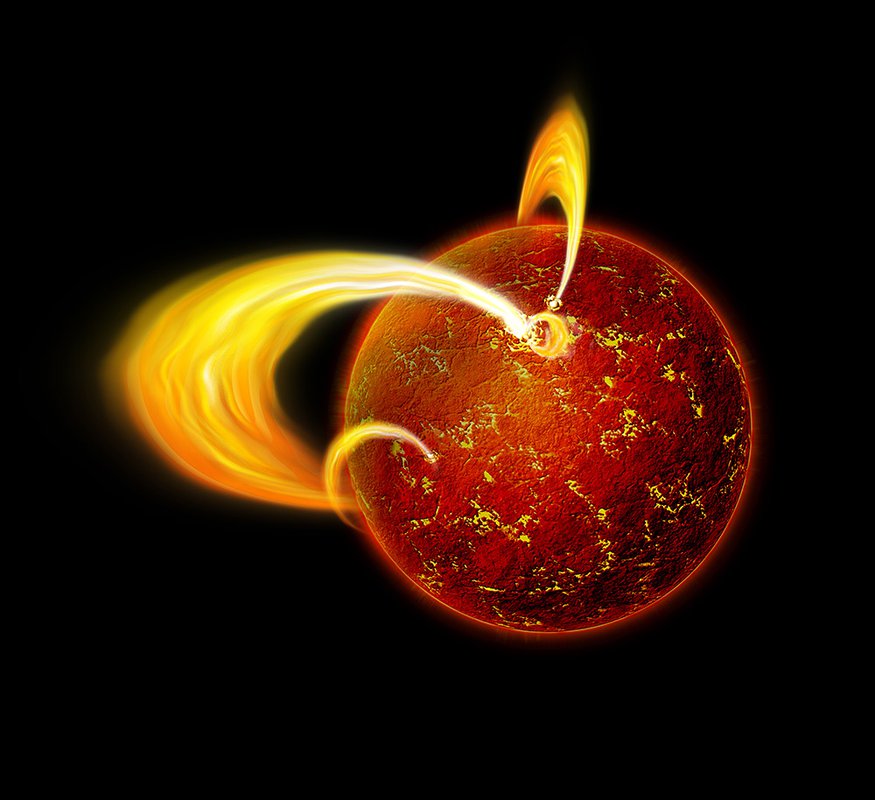 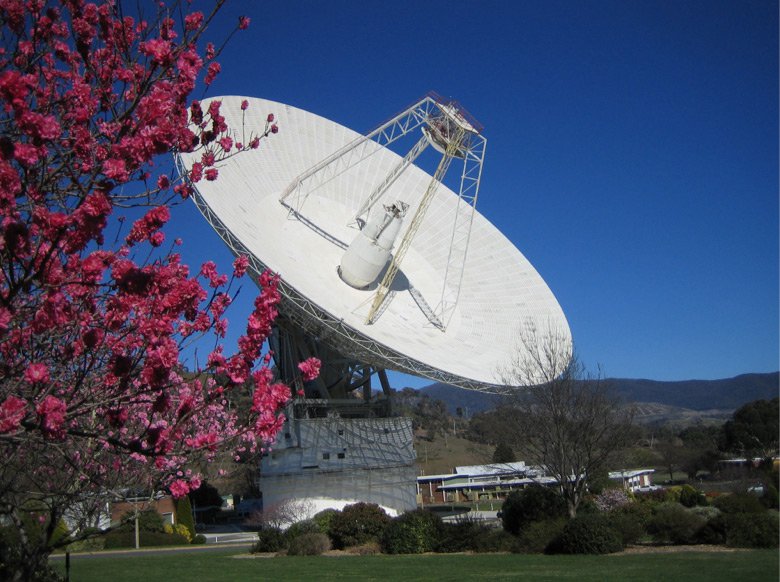