In 2014, France Córdova (PhD '79) was confirmed as the 14th director of the National Science Foundation, the culmination of more than three decades in science, technology, and academic leadership roles. We spoke with the Distinguished Alumna ('07) about her remarkable career, the advancement of women in academia, and her enthusiasm for the future of science.

Growing up, I was always fascinated by science. In high school, I remember learning that Charlie Townes (PhD '39) had invented the maser. I was riveted. But there was no encouragement in my family or mentorship from my teachers to pursue a career in science. In fact, my mother expected that I would get what she called an MRS degree: Meet somebody, get married, and raise the children. That was just the expectation of the times.

Your entry to Caltech wasn't exactly the typical path. How did you get started?

I found my way to Gordon Garmire, a physicist who is best known for his work in high-energy astronomy instrumentation and the diffuse X-ray background. He gave me a job, not as a graduate student but writing computer programs to analyze data. Once again, if it meant getting my foot in the door, I said yes. Then I asked if I could audit courses. I did all the required tests, was graded, and—I think to the surprise of the faculty—did really well. So they decided to admit me as a graduate student in physics.

Caltech was a rigorous, collaborative, and fun environment. As graduate students, you were able to learn from and work right alongside all of these incredible minds, like theoretical physicists Murray Gell-Mann and Richard Feynman. You take it for granted when you're a student. There was also an experimental, bootstrap, hands-on atmosphere. I remember once nearly electrocuting myself at White Sands while scaling up the framework of a rocket in the middle of a lightning storm, all to put some duct tape on an instrument. I have a feeling they wouldn't allow that now, but that was the kind of place Caltech was. You could do theoretical work and also get your hands involved with experimentation.

What do you feel contributed to your success?

I can't say there was ever a strategy. Part of it was that when an opportunity came, I wasn't afraid of it. I never considered a lack of experience to be a serious obstacle. If you're going to a job that has bigger authority, you almost never have all the required experience.

I've never felt that I deserved something. Rather, I consider it a privilege to be a part of the various universities and federal agencies that I've served, and to be able to contribute to the culture of science and engineering.

Read the full story on the Caltech Alumni Association's website. 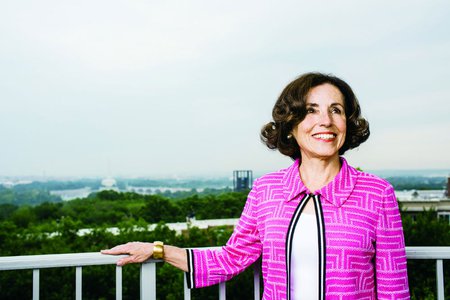 Straight Line to the Capitol: France Córdova at her apartment in Washington, D.C., overlooking Arlington National Cemetery and the National Mall.
Image Lightbox 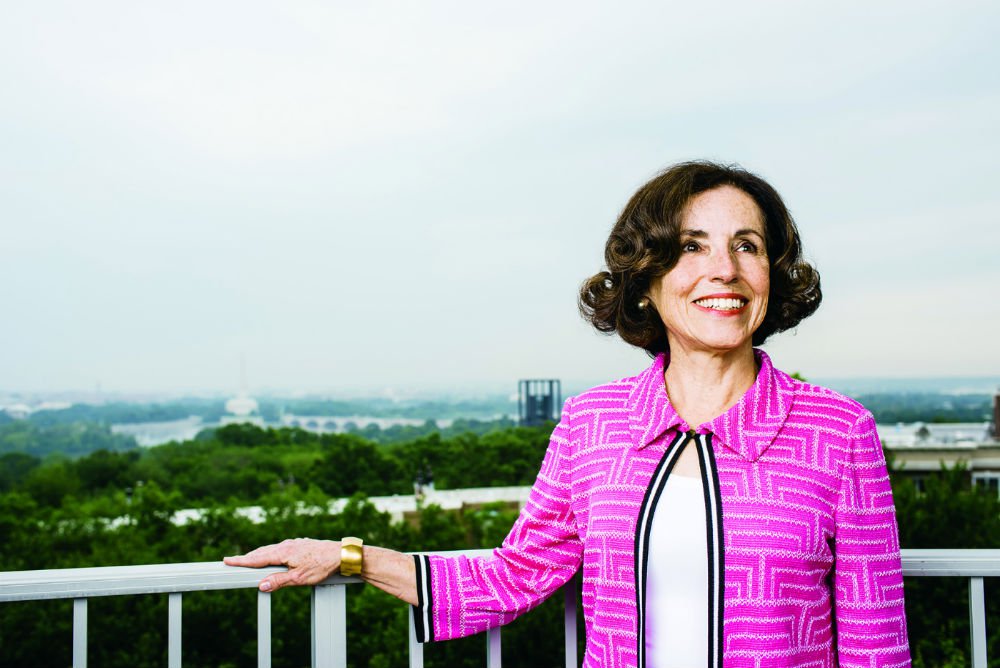