Long-Term Contraception in a Single Shot

Caltech biologists have developed a nonsurgical method to deliver long-term contraception to both male and female animals with a single shot. The technique—so far used only in mice—holds promise as an alternative to spaying and neutering feral animals.

The approach was developed in the lab of Bruce Hay, professor of biology and biological engineering at Caltech, and is described in the October 5 issue of Current Biology. The lead author on the paper is postdoctoral scholar Juan Li.

Hay's team was inspired by work conducted in recent years by David Baltimore and others showing that an adeno-associated virus (AAV)—a small, harmless virus that is unable to replicate on its own, that has been useful in gene-therapy trials—can be used to deliver sequences of DNA to muscle cells, causing them to produce specific antibodies that are known to fight infectious diseases, such as HIV, malaria, and hepatitis C.

Li and her colleagues thought the same approach could be used to produce infertility. They used an AAV to deliver a gene that directs muscle cells to produce an antibody that neutralizes gonadotropin-releasing hormone (GnRH) in mice. GnRH is what the researchers refer to as a "master regulator of reproduction" in vertebrates—it stimulates the release of two hormones from the pituitary that promote the formation of eggs, sperm, and sex steroids. Without it, an animal is rendered infertile.

In the past, other teams have tried neutralizing GnRH through vaccination. However, the loss of fertility that was seen in those cases was often temporary. In the new study, Hay and his colleagues saw that the mice—both male and female—were unable to conceive after about two months, and the majority remained infertile for the remainder of their lives.

"Inhibiting GnRH is an ideal way to inhibit fertility and behaviors caused by sex steroids, such as aggression and territoriality," says Hay. He notes that in the study, his team also shows that female mice can be rendered infertile using a different antibody that targets a binding site for sperm on the egg. "This target is ideal when you want to inhibit fertility but want to leave the individual otherwise completely normal in terms of reproductive behaviors and hormonal cycling."

Hay's team has dubbed the new approach "vectored contraception" and says that there are many other proteins that are thought to be important for reproduction that might also be targeted by this technique.

The researchers are particularly excited about the possibility of replacing spay–neuter programs with single injections. "Spaying and neutering of animals to control fertility, unwanted behavior, and population numbers of feral animals is costly and time consuming, and therefore often doesn't happen," says Hay. "There is a strong desire in many parts of the world for quick, nonsurgical approaches to inhibiting fertility. We think vectored contraception provides such an approach."

As a next step, Hay's team is working with Bill Swanson, director of animal research at the Cincinnati Zoo's Center for Conservation and Research of Endangered Wildlife, to try this approach in female domestic cats. Swanson's team spends much of its time working to promote fertility in endangered cat species, but it is also interested in developing humane ways of managing populations of feral domestic cats through inhibition of fertility, as these animals are often otherwise trapped and euthanized.

Additional Caltech authors on the paper, "Vectored antibody gene delivery mediates long-term contraception," are Alejandra I. Olvera, Annie Moradian, Michael J. Sweredoski, and Sonja Hess. Omar S. Akbari is also a coauthor on the paper and is now at UC Riverside. Some of the work was completed in the Proteome Exploration Laboratory at Caltech, which is supported by the Gordon and Betty Moore Foundation, the Beckman Institute, and the National Institutes of Health. Olvera was supported by a Gates Millennium Scholar Award. 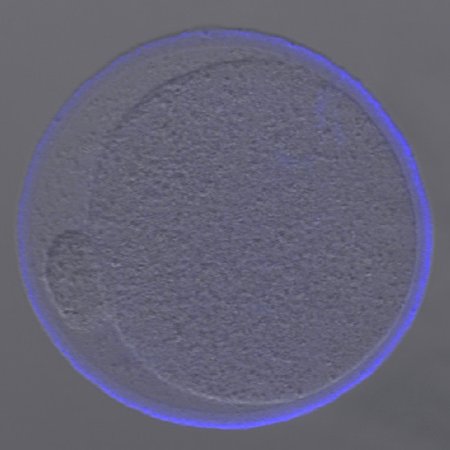 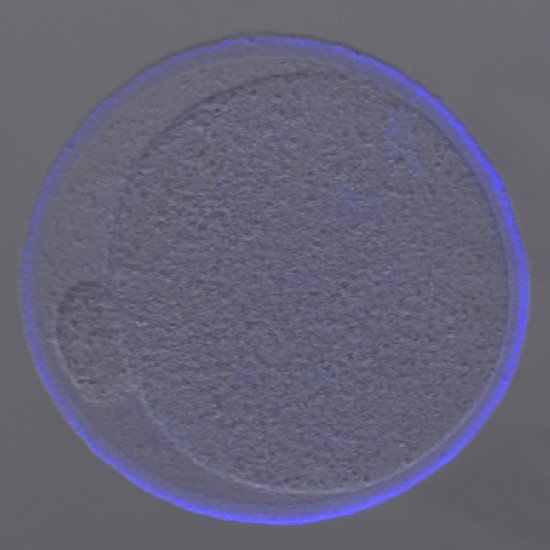