Li Lu, the founder and chairman of Himalaya Capital, a multibillion-dollar firm focused on long-term investments in Asia and the United States, has been elected to the Institute's Board of Trustees.

Born in Tangshan, China, Li was among the student leaders of the 1989 Tiananmen Square protests, an experience he recounted in the 1990 memoir Moving the Mountain: My Life in China from the Cultural Revolution to Tiananmen Square.

After escaping from China, he enrolled at Columbia University, where he completed three degree programs simultaneously: a bachelor's degree in economics, a JD from Columbia Law School, and an MBA from Columbia Business School.

It was at Columbia in 1993 that Li was introduced to the investment field through a lecture by Berkshire Hathaway CEO Warren Buffett. Li went on to found Himalaya Capital in 1997 after graduation.

Li, who also serves on Columbia's Board of Trustees, is a past recipient of the John Jay Award from Columbia College, the Raoul Wallenberg Human Rights Award from the Congressional Human Rights Foundation, and the Reebok Human Rights Award. He is featured in the National Museum of American History's Family of Voices online exhibit.

Li is one of two individuals to have joined Caltech's governing body in recent months. The Board is led by David L. Lee (PhD '74), chair, and Ronald K. Linde (MS '62, PhD '64), vice chair. It is currently composed of 44 trustees, 26 senior trustees, 21 life members, and one honorary life member.

He recently discussed the values that drive his work and what he admires about Caltech.

What have you learned during your career that you think others should know?

First, define your own circle of competence with intellectual honesty. You have to know what you don't know to determine what you know. Second, have the highest degree of fiduciary duty and imagine that every dollar you take from a client is coming from your own middle-class parents who are entrusting their life savings to you.

What is your passion in life?

The quest for truth, both in work and in life. As Caltech's motto states, "The truth shall make you free."

What don't people know about Caltech that you wish they did know?

Many people know the Jet Propulsion Laboratory and its affiliation with NASA, but fewer people know that JPL is managed by Caltech. This is a wonderful facility with a group of brilliant minds who innovate across planetary exploration, Earth science, space-based astronomy, and technology development.

I also wish more people understood Caltech's global impact. For example, the famous Chinese rocket scientist Qian Xuesen (PhD '39) helped establish JPL and conducted important work on campus as an assistant professor of aeronautics (1943–1946) and as the Robert H. Goddard Professor of Jet Propulsion (1949–1955). After returning to China, he made significant contributions to the Chinese missile and space programs. 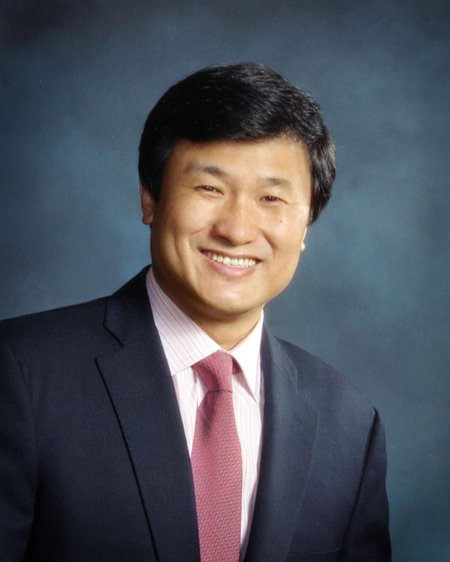 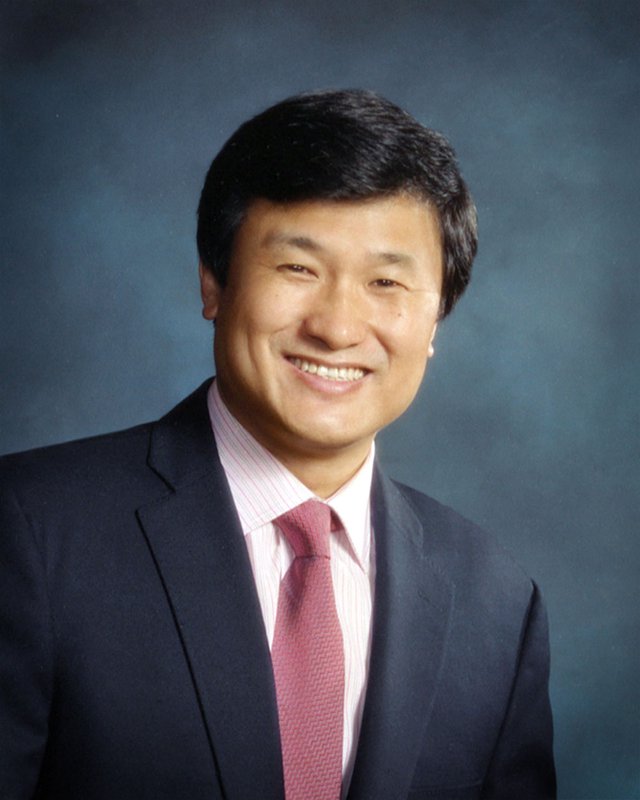