In 1975, Kip Thorne (BS '62, and the Richard P. Feynman Professor of Theoretical Physics, Emeritus) and then-Caltech postdoctoral fellow Anna Żytkow sought the answer to an intriguing question: Would it be possible to have a star that had a neutron star as its core—that is, a hot, dense star composed entirely of neutrons within another more traditional star? Thorne and Żytkow predicted that if a neutron star were at the core of another star, the host star would be a red supergiant—an extremely large, luminous star—and that such red supergiants would have peculiar abundances of elements. Researchers who followed this line of inquiry referred to this hypothetical type of star as a Thorne-Żytkow object (TŻO).

Nearly 40 years later, astronomers believe they may have found such an object: a star labeled HV 2112 and located in the Small Magellanic Cloud, a dwarf galaxy that is a near neighbor of the Milky Way and visible to the naked eye. HV 2112 was identified as a TŻO candidate with the 6.5-meter Magellan Clay telescope on Las Campanas in Chile by Emily Levesque (University of Colorado), Philip Massey (Lowell Observatory; BS '75, MS '75, Caltech), Żytkow (now at the University of Cambridge), and Nidia Morrell (also at the University of Cambridge).

We recently sat down with Thorne to ask how it feels to have astronomers discover something whose existence he postulated decades before.

When you came up with the idea of TŻOs, were you trying to explain anything that had been observed, or was it a simple "what if?" speculation?

It was totally theoretical. We weren't the first people to ask the question either. In the mid-1930s, theoretical physicist George Gamow speculated about these kinds of objects and wondered if even our sun might have a neutron star in its core. That was soon after Caltech's Fritz Zwicky conceived the idea of a neutron star. But Gamow never did anything quantitative with his speculations.

The idea of seriously pursuing what these things might look like was due to Bohdan Paczynski, a superb astrophysicist on the faculty of the University of Warsaw. In the early 1970s, he would shuttle back and forth between Caltech, where he would spend about three months a year, and Warsaw, where he stayed for nine months. He had a real advantage over everybody else during this era when people were trying to understand stellar structure and stellar evolution in depth. Nine months of the year he didn't have a computer available, so he had to think. Then during the three months he was at Caltech, he could compute.

Paczynski was the leading person in the world in understanding the late stages of the evolution of stars. He suggested to his postdoctoral student Anna Żytkow that she look into this idea of stars with neutron cores, and then Anna easily talked me into joining her on the project, and came to Caltech for a second postdoc. I had the expertise in relativity, and she had a lot better understanding of the astrophysics of stars than I did. So it became a very enjoyable collaboration. For me it was a learning process. As one often does as a professor, I learned from working with a superb postdoc who had key knowledge and experience that I did not have.

What were the properties of TŻOs as you and Żytkow theorized them?

We didn't know in advance what they would look like, though we thought—correctly it turns out—that they would be red supergiants. Our calculations showed that if the star was heavier than about 11 suns, it would have a shell of burning material around the neutron core, a shell that would generate new elements as it burned. Convection, the circulation of hot gas inside the star, would reach right into the burning shell and carry the products of burning all the way to the surface of the star long before the burning was complete. This convection, reaching into a burning shell, was unlike anything seen in any other kind of star.

Is this how you get different elements in TŻOs than those ordinarily seen on the surface of a star?

That's right. We could see that the elements produced would be peculiar, but our calculations were not good enough to make this quantitative. In the 1990s, a graduate student of mine named Garrett Biehle (PhD '93) worked out, with considerable reliability, what the products of nuclear burning would be. He predicted unusually large amounts of rubidium and molybdenum; and a bit later Philipp Podsiadlowski, Robert Cannon, and Martin Rees at the University of Cambridge showed there would also be a lot of lithium.

It is excess rubidium, molybdenum, and lithium that Żytkow and her colleagues have found in HV 2112.

Does that mean TŻOs are fairly easy to recognize with a spectrographic analysis, which can determine the elements of a star?

No, it's not easy! TŻOs should have a unique signature, but these objects would be pretty rare.

What are the circumstances in which a TŻO would develop?

As far as we understand it, the most likely way these things form is that a neutron star cannibalizes the core of a companion star. You have a neutron star orbiting around a companion star, and they spiral together, and the neutron star takes up residence in the core of the companion. Bohdan Paczynski and Jerry Ostriker, an astrophysicist at Princeton University, speculated this would happen way back in 1975 while I was doing my original work with Żytkow, and subsequent analyses have confirmed it.

The other way a TŻO might develop is from the supernova explosion that makes the neutron star. In a supernova that creates a neutron star, matter is ejected in an asymmetric way. Occasionally these kicks resulting from the ejection of matter will drive the neutron star into the interior of the companion star, according to analyses by Peter Leonard and Jack Hills at Los Alamos, and Rachel Dewey at JPL.

Is there anything other than peculiar element abundances that would indicate a TŻO? Does it look different from other red supergiant stars?

TŻOs are the most highly luminous of red supergiant stars but not so much so that you could pick them out from the crowd: all red supergiants are very bright. I think the only way to identify them is through these element abundances.

Are you convinced that this star discovered by Żytkow and her colleagues is a TŻO?

The evidence that HV 2112 is a TŻO is strong but not ironclad. Certainly it's by far the best candidate for a TŻO that anyone has seen, but additional confirmation is needed.

How does it feel to hear that something you imagined on paper so long ago has been seen out in the universe?

It's certainly satisfying. It's an area of astrophysics that I dipped into briefly and then left. That's one of the lovely things about being a theorist: you can dip into a huge number of different areas. One of the things I've most enjoyed about my career is moving from one area to another and learning new astrophysics. Anna Żytkow deserves the lion's share of the credit for this finding. She pushed very hard on observers to get some good telescope time. It's her tenacity more than anything else that made this happen.

What are you working on now that you are retired?

I'm an executive producer of the film Interstellar, directed by Christopher Nolan and based in part on the science I've done during my Caltech career. Greater secrecy surrounds Interstellar than most any movie that's been done in Hollywood. I'm not allowed to talk about it, but let's just say that I've been spending a lot of my time on it in the last year. And I've recently finished writing a book about the science in Interstellar.

The other major project I'm wrapping up is a textbook that I've written with Roger Blandford [formerly a professor at Caltech; now on the faculty at Stanford]: Modern Classical Physics. It's based on a course that Roger or I taught every other year at Caltech from 1980 until my retirement in 2009. It covers fluid mechanics, elasticity, optics, statistical physics, plasma physics, and curved space-time—that is, everything in classical physics that any PhD physicist should be familiar with, but usually isn't. This week we delivered the manuscript to the copy editor. After 34 years of developing this monumental treatise/textbook, it's quite a relief.

I'm also working with some of my former students and postdocs on trying to understand the nonlinear dynamics of curved space-time. For this we gain insights from numerical relativity: simulations of the collisions of spinning black holes. But I've had to shelve this work for the past half year due to the pressures of the movie and books. I hope to return to it soon. 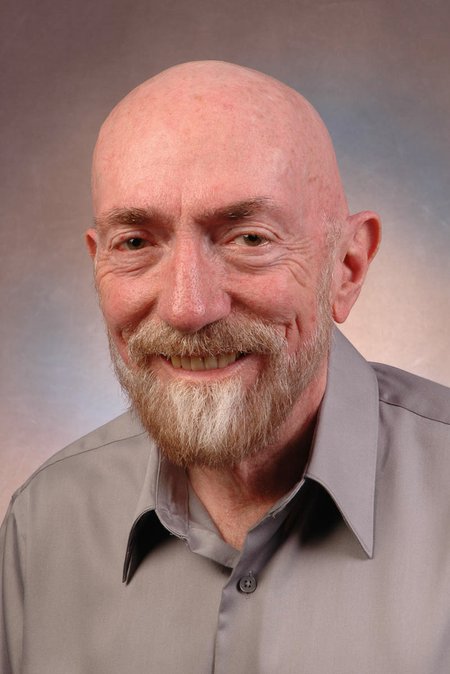 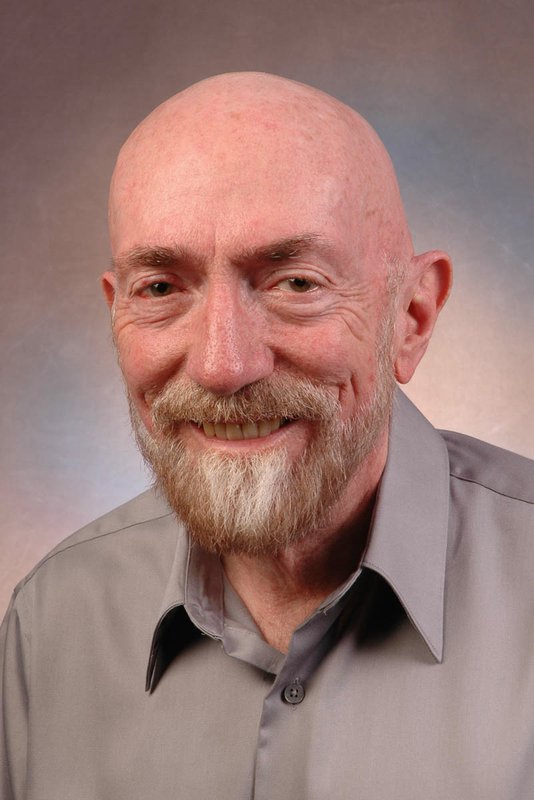