Scientists at Caltech and USC have discovered a way to speed up the slow part of the chemical reaction that ultimately helps the earth to safely lock away, or sequester, carbon dioxide into the ocean. Simply adding a common enzyme to the mix, the researchers have found, can make that rate-limiting part of the process go 500 times faster.

A paper about the work appears online the week of July 17 ahead of publication in the Proceedings of the National Academy of Sciences.

"While the new paper is about a basic chemical mechanism, the implication is that we might better mimic the natural process that stores carbon dioxide in the ocean," says lead author Adam Subhas, a Caltech graduate student and Resnick Sustainability Fellow.

The research is a collaboration between the labs of Jess Adkins from Caltech and Will Berelson of USC. The team used isotopic labeling and two methods for measuring isotope ratios in solutions and solids to study calcite—a form of calcium carbonate—dissolving in seawater and measure how fast it occurs at a molecular level.

It all started with a very simple, very basic problem: measuring how long it takes for calcite to dissolve in seawater. "Although a seemingly straightforward problem, the kinetics of the reaction is poorly understood," says Berelson, professor of earth sciences at the USC Dornsife College of Letters, Arts and Sciences.

Calcite is a mineral made of calcium, carbon, and oxygen that is more commonly known as the sedimentary precursor to limestone and marble. In the ocean, calcite is a sediment formed from the shells of organisms, like plankton, that have died and sunk to the seafloor. Calcium carbonate is also the material that makes up coral reefs—the exoskeleton of the coral polyp.

However, there is a second, slower, buffering process that removes carbon dioxide from the atmosphere. Carbon dioxide is an acid in seawater, just as it is in carbonated sodas (which is part of why they eat away at your tooth enamel). The acidified surface ocean waters will eventually circulate to the deep where they can react with the dead calcium carbonate shells on the sea floor and neutralize the added carbon dioxide. However, this process will take tens of thousands of years to complete and meanwhile, the ever-more acidic surface waters eat away at coral reefs. But how quickly will the coral dissolve?

"We decided to tackle this problem because it's kind of embarrassing, the state of knowledge expressed in the literature," says Adkins, Smits Family Professor of Geochemistry and Global Environmental Science at Caltech. "We can't tell you how quickly the coral is going to dissolve."

Carbon atoms exist in two stable forms in nature. About 98.9 percent of it is carbon-12, which has six protons and six neutrons. About 1.1 percent is carbon-13, with one extra neutron.

Subhas and Adkins engineered a sample of calcite made entirely of the rare carbon-13, and then dissolved it in seawater. By measuring the change in the ratio of carbon-12 to carbon-13 in the seawater over time, they were able to quantify the dissolution at a molecular level. Their method proved to be about 200 times more sensitive than comparable techniques for studying the process.

On paper, the reaction is fairly straightforward: Water plus carbon dioxide plus calcium carbonate equals dissolved calcium and bicarbonate ions in water. In practice, it is complex. "Somehow, calcium carbonate decides to spontaneously slice itself in half. But what is the actual chemical path that reaction takes?" Adkins says.

"This reaction has been overlooked," Subhas says. "The slow step is making and breaking carbon-oxygen bonds. They don't like to break; they're stable forms."

Armed with this knowledge, the team added the enzyme carbonic anhydrase—which helps maintain the pH balance of blood in humans and other animals—and were able to speed up the reaction by orders of magnitude.

"This is one of those rare moments in the arc of one's career where you just go, 'I just discovered something no one ever knew,'" Adkins says.

The paper is titled "Catalysis and Chemical Mechanisms of Calcite Dissolution in Seawater." Coauthors include John Naviaux, graduate student at Caltech; William Berelson and Nick Rollins of USC; and Jonathan Erez of Hebrew University of Jerusalem. This research was supported by the National Science Foundation, the Resnick Sustainability Institute at Caltech, the Rothenberg Innovation Initiative (RI2), and the Linde Center for Global Environmental Science. 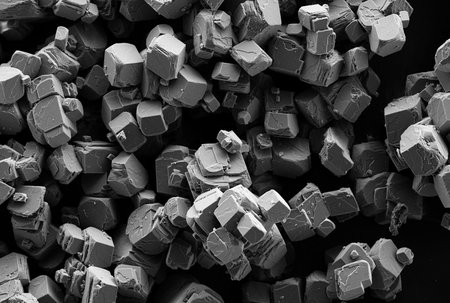 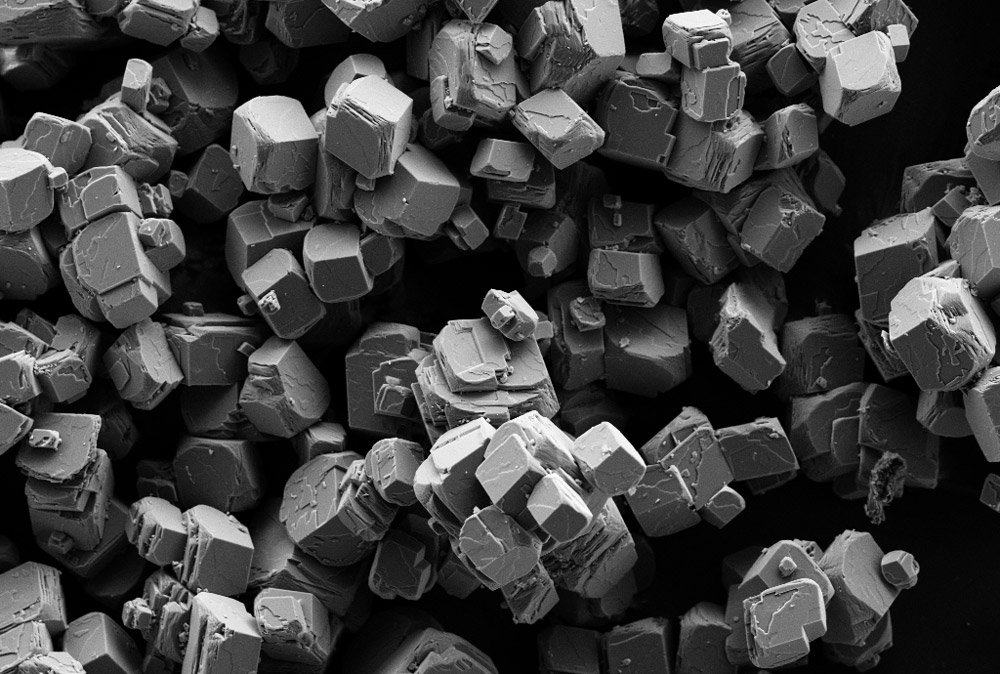