Skip to main content
Home  /  About  /  News  /  JPL News: NASA, ULA Launch Mission to Study How Mars Was Made

JPL News: NASA, ULA Launch Mission to Study How Mars Was Made

NASA's Mars Interior Exploration using Seismic Investigations, Geodesy and Heat Transport (InSight) mission is on a 300-million-mile (483-million-kilometer) trip to Mars to study for the first time what lies deep beneath the surface of the Red Planet. InSight launched at 4:05 a.m. PDT (7:05 a.m. EDT) Saturday from Vandenberg Air Force Base, California.

"The United States continues to lead the way to Mars with this next exciting mission to study the Red Planet's core and geological processes," said NASA Administrator Jim Bridenstine. "I want to congratulate all the teams from NASA and our international partners who made this accomplishment possible. As we continue to gain momentum in our work to send astronauts back to the Moon and on to Mars, missions like InSight are going to prove invaluable."

First reports indicate the United Launch Alliance (ULA) Atlas V rocket that carried InSight into space was seen as far south as Carlsbad, California, and as far east as Oracle, Arizona. One person recorded video of the launch from a private aircraft flying along the California coast.

"The Kennedy Space Center and ULA teams gave us a great ride today and started InSight on our six-and-a-half-month journey to Mars," said Tom Hoffman, InSight project manager at NASA's Jet Propulsion Laboratory in Pasadena, California. "We've received positive indication the InSight spacecraft is in good health and we are all excited to be going to Mars once again to do groundbreaking science."

With its successful launch, NASA's InSight team now is focusing on the six-month voyage. During the cruise phase of the mission, engineers will check out the spacecraft's subsystems and science instruments, making sure its solar arrays and antenna are oriented properly, tracking its trajectory and performing maneuvers to keep it on course.

InSight is scheduled to land on the Red Planet around 3 p.m. EST (noon PST) Nov. 26, where it will conduct science operations until Nov. 24, 2020, which equates to one year and 40 days on Mars, or nearly two Earth years. 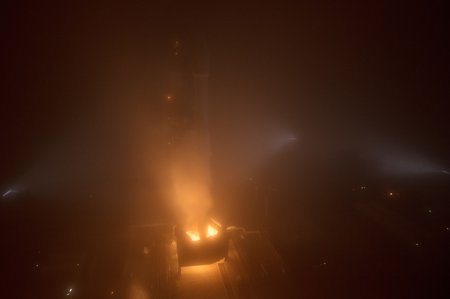 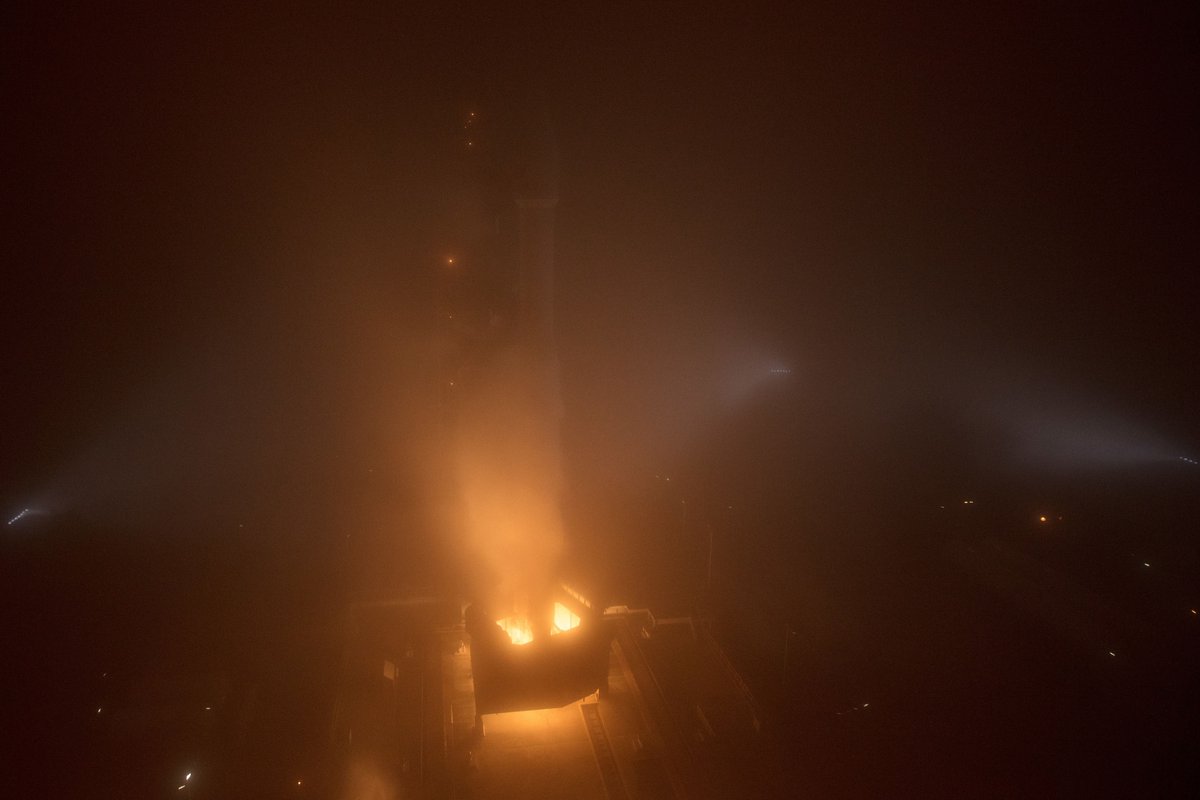