John H. ("Jack") Richards, a professor of organic chemistry and biochemistry at Caltech whose research was focused on gaining a molecular understanding of the mechanisms of protein function, passed away on Thursday, April 23, 2015. He was 85 years old.

Richards used altered proteins obtained from the deliberate mutation of DNA—a process called site-directed mutagenesis—in combination with recombinant and cloning techniques, as well as chemically synthesized polypeptides (chains of amino acids) and their derivatives, to study the mechanisms by which proteins act as catalysts to perform the chemical reactions necessary to life. Among the proteins of particular interest to Richards were proteolytic enzymes that break apart other proteins; enzymes called lactamases that endow some microorganisms with antibiotic resistance; and DNA polymerases, the enzymes that build DNA molecules by assembling nucleotides.

Richards also worked in collaboration with Harry Gray, the Arnold O. Beckman Professor of Chemistry, and Jay Winkler, member of the Beckman Institute and faculty associate in chemistry, examining how proteins transport the electrons that are the cell's energy currency, including a class of copper-containing proteins called azurins that power certain types of bacteria. As Gray recalls, "Jack, Jay Winkler, and I worked closely together for over 25 years. He was the perfect collaborator, generous with his time. He taught Jay and me and our students the biology we needed to attack problems in biological inorganic chemistry. His work on engineering blue copper proteins opened the way for experiments in the Beckman Institute Laser Resource Center that shed light on the factors that control electron flow in respiration and photosynthesis."

According to colleague Douglas Rees, the Roscoe Gilkey Dickinson Professor of Chemistry at Caltech and an investigator with Howard Hughes Medical Institute, Richards was a "visionary" who helped drive the integration of chemistry and biology at the heart of contemporary biochemistry.

"What most struck me about Jack is he had this real style," Rees recalls. "He wasn't the sort of guy who was just going to crank through and try to wear some problem down. He liked coming up with a really clever, elegant solution to a problem. And early on, at a time when I think a lot of chemists were typically not very interested in biological problems, Jack had this fascination with biology and chemical mechanisms. He appreciated how the future of biology was rooted in chemistry, and he was the leader of the modern era of biochemistry in the chemistry division here."

Richards was born on March 13, 1930, in Berkeley, California, and earned a BA from UC Berkeley in 1951. As a Rhodes Scholar, he traveled to England to attend the University of Oxford, from which he obtained a BSc in 1953. He then returned to UC Berkeley for his graduate studies, earning a PhD in 1955.

After two years as an instructor at Harvard University, Richards came to Caltech in 1957 as an assistant professor. He spent the rest of his career at the Institute, with promotions to associate professor in 1961 and to professor in 1970. He was named a professor of organic chemistry and biochemistry in 1999. Richards was the chair of the faculty from 1991 to 1993.

"Jack Richards was part of the fabric of Caltech and interdisciplinary science for more than 50 years," says Jacqueline K. Barton, the Arthur and Marian Hanisch Memorial Professor and chair of the Division of Chemistry and Chemical Engineering.

Over his career, Richards also served in a number of corporate and governmental advisory roles, including as a member of the board of the Huntington Medical Research Institute since 1999 and as a member of the Department of Energy's Basic Energy Science Advisory Committee (2001–13).

From 1985 to 2007, Richards was a corporate scientific adviser to the biotechnology company Applied Biosystems, now a part of Life Technologies. Applied Biosystems was the first company to commercially produce an automated DNA sequencing instrument—technology that was pioneered at Caltech by Leroy Hood (BS '60, PhD '68).

Richards also embraced his role as an educator and acted as a mentor to generations of undergraduate and graduate students, as well as to faculty, during his nearly six decades at Caltech. "He really liked being with students and was stimulated by that interaction," Rees recalls. "He was able to teach up to the very end. I think that meant a lot to him."

"Jack was a co-advisor for my thesis work and an incredible mentor. He joyously encouraged and supported risk taking and strongly influenced my entry into the protein engineering field," says Stephen Mayo (PhD '88), Caltech's William K. Bowes Jr. Leadership Chair of the Division of Biology and Biological Engineering and Bren Professor of Biology and Chemistry. "Jack's advice and mentorship didn't stop after I completed my degree. He was a great sounding board for discussing research directions, and he provided incredibly clear career advice that was often delivered with humorous anecdotes that made our sometimes intense discussions easier. I owe Jack a great deal and will miss him as a mentor and colleague but, most importantly, as a friend."

"It's hard to imagine the sort of changes that you would see in this, in any place, over 58 years," Rees adds. "It's a long baseline. But he liked brainstorming about new ideas and technologies. He was a key part of the biochemistry subgroup. If we were grappling with some issue and trying to figure out what the most prudent course of action was, he would often look at it from his unique perspective, and we would say, you know, that's right. He could really unite us. He leaves a hole."

Richards is survived by his second wife, Minnie McMillan, professor of molecular microbiology and immunology and professor of neurology at the University of Southern California's Keck School of Medicine. Richards also leaves behind four daughters from his first marriage (to Marian King), Kathleen Fraga of Grass Valley, California; Jennifer Welton of Belgrade, Montana; Julia Hart of Clayton, California; and Cynthia Clapp of Corvallis, Oregon; and four grandchildren.

He will be buried in Nevada City, California, where his grandfather and favorite uncle lived. 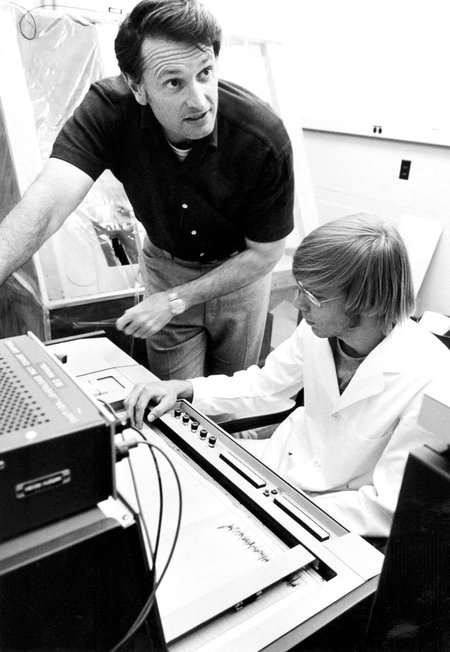 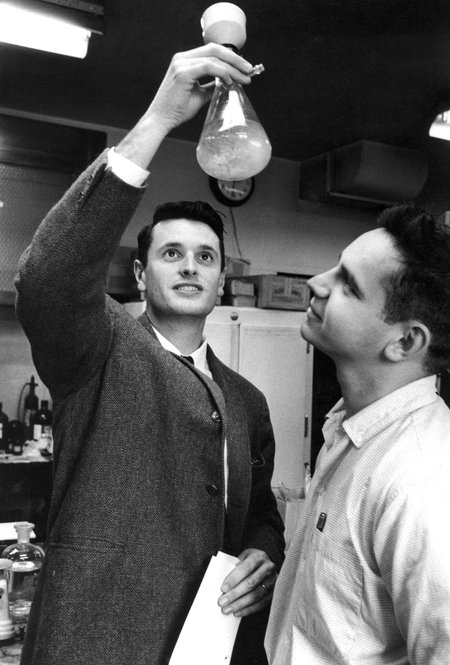 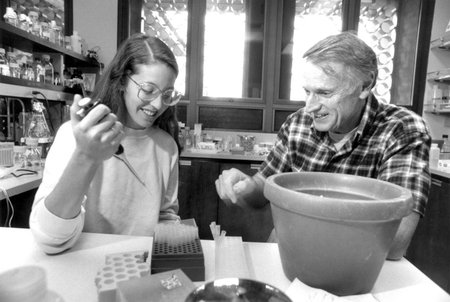 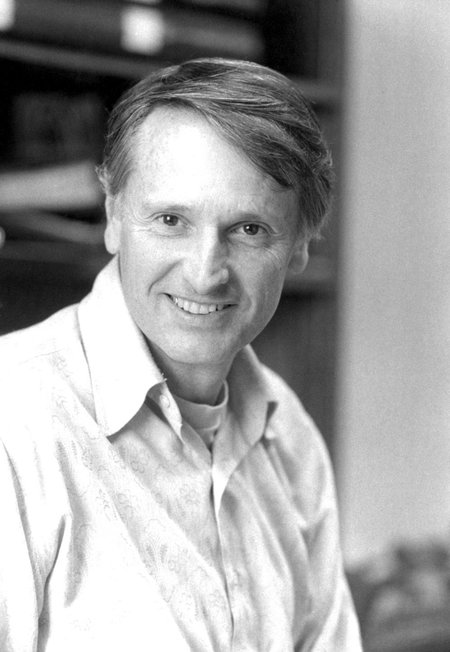 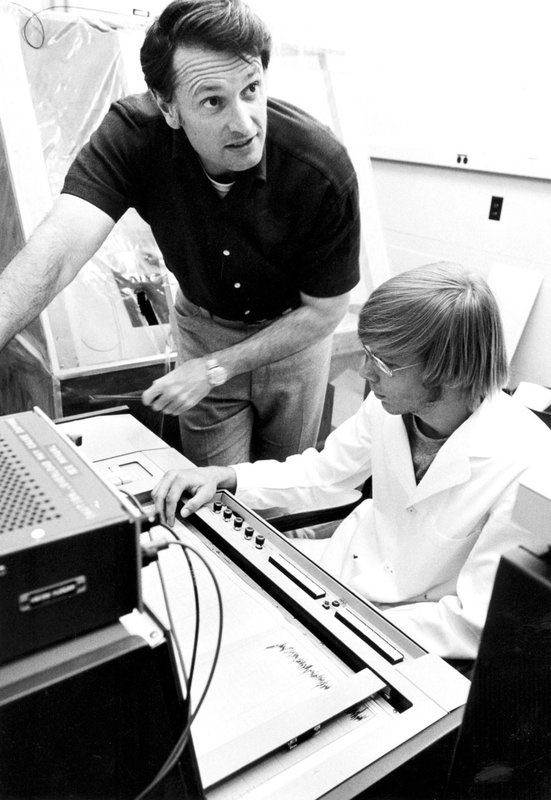 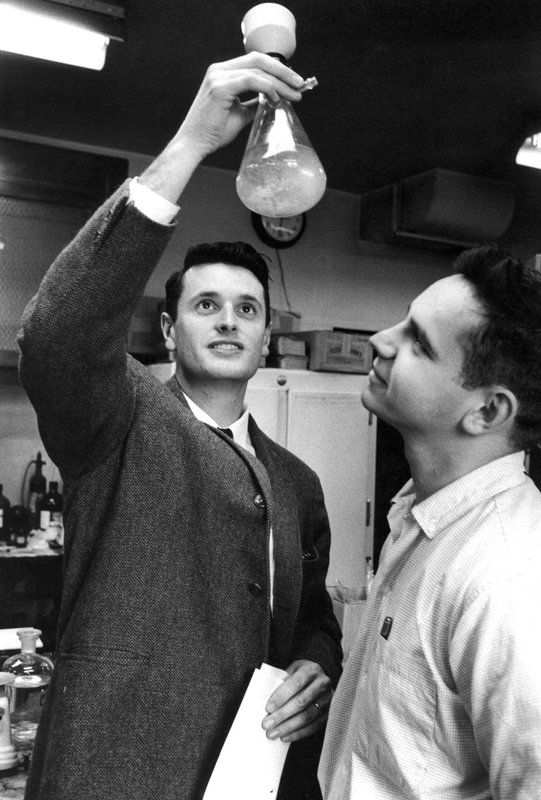 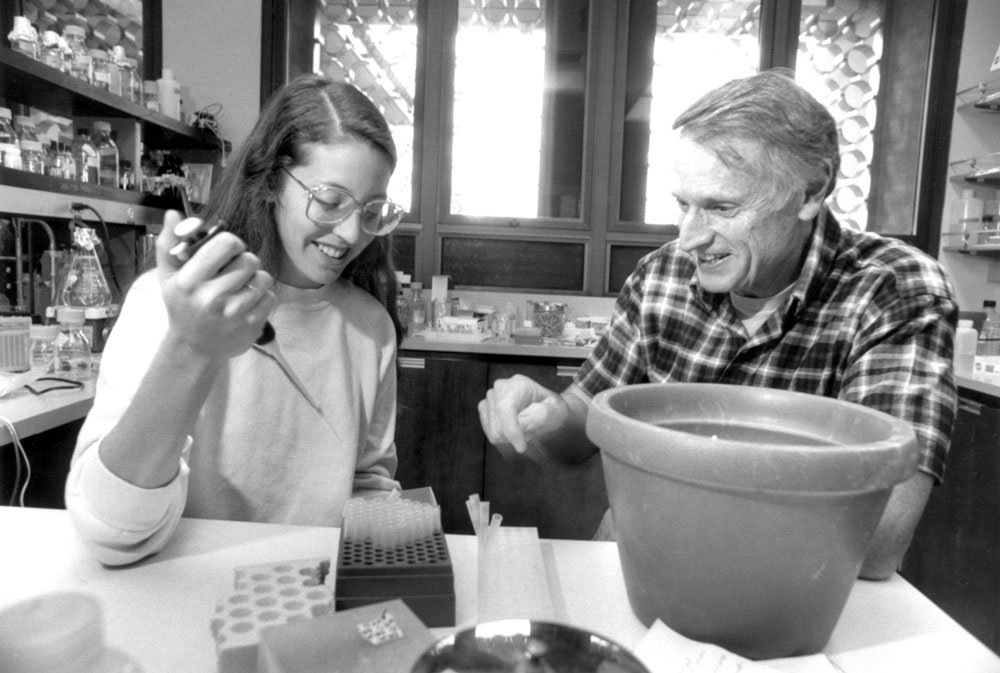 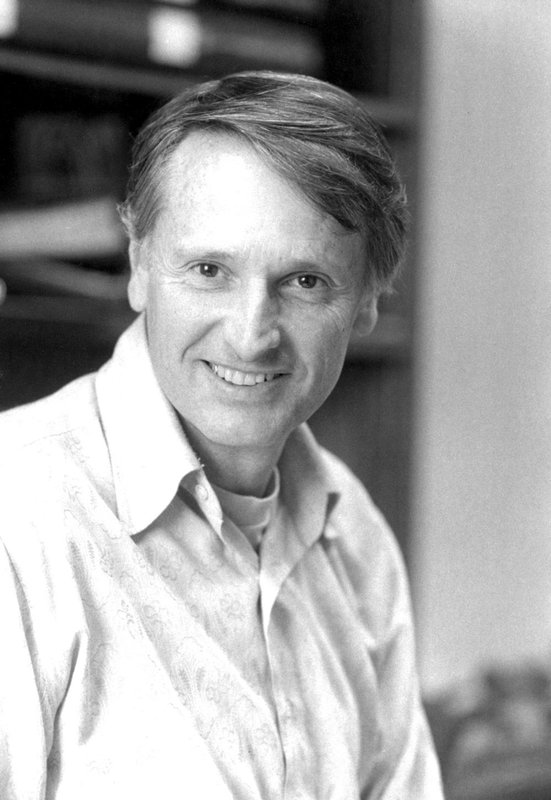