Joe Kiani is founder, chairman, and CEO of Masimo, a global medical technology company that specializes in the development and manufacture of noninvasive patient-monitoring technologies, medical devices, and sensors. He also established the nonprofit Patient Safety Movement Foundation to eliminate deaths resulting from preventable errors in hospitals.

Kiani reflected on his career as an innovator and his personal interests.

What has been your most notable achievement? Your biggest challenge?

My most notable achievement is creating SET Pulse Oximetry, which has saved tens of thousands of babies from becoming blind and saved countless lives. My biggest challenge was getting our breakthrough technology in the hands of U.S. clinicians due to the perverse GPO [group purchasing organization] system (subject to multiple New York Times stories and Senate hearings that I was a part of).

What words do you live by?

Please tell us something about yourself that isn't widely known.

I love poetry, and I have co-founded a production company to create media to help educate and entertain, including co-founding A Starting Point, a civic engagement site, with Chris Evans and Mark Kassen. 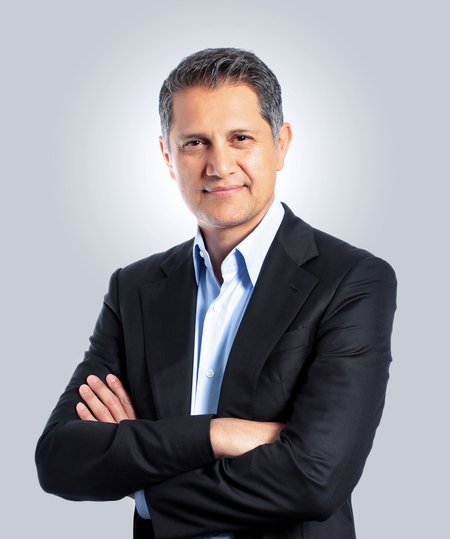 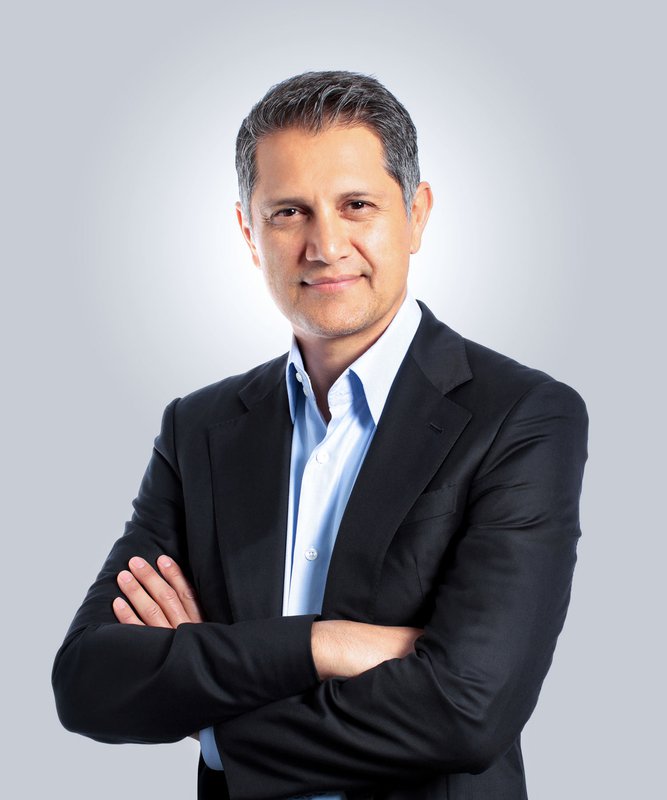