Knowles made fundamental research contributions to the theory of nonlinear elasticity and the mathematical theories of materials and structures.

His work provided important insight into how various materials and structures behave and enabled him and others to develop predictive theories.

Born in Cleveland, Ohio, on April 14, 1931, Knowles grew up in Phoenix, Arizona. He entered the Massachusetts Institute of Technology (MIT) in the fall of 1948, earning his bachelor's and doctoral degrees, both in mathematics, in 1952 and 1957, respectively. He then stayed at MIT for an additional year, as an instructor in mathematics.

Knowles joined the faculty at Caltech in 1958 as assistant professor of applied mechanics; he was named associate professor in 1961, followed by full professor in 1965. He spent the remainder of his academic career at Caltech, becoming professor emeritus in 1997.

Considered a remarkable teacher and mentor, Knowles inspired and influenced generations of students and scholars through classes in mathematics and mechanics. A visionary thinker, he recruited and mentored a number of junior colleagues who took Caltech in new and fruitful research directions. He had a deep affection for Caltech and served in various administrative capacities.

"Jim was the greatest mentor I ever had. He held my hand when I first came to Caltech as an assistant professor. He also taught me how to teach," says Ares Rosakis, chair of the Division of Engineering and Applied Science, and Theodore von Kármán Professor of Aeronautics and Mechanical Engineering at Caltech. "He would look for the spark in people's eyes and help them make their dreams a reality. As we at Caltech seek to create the best mentoring opportunities for our young faculty, we should be guided by Jim's example."

Knowles' research was primarily focused on mathematical problems in structural mechanics, and in particular on linear and nonlinear elasticity. In 1960, he provided the first solution for a dynamical problem in finite elasticity and in 1966, he published what would turn out to be a seminal paper concerning the foundations of Saint-Venant's principle in linear elasticity theory.

His later papers on the influence of nonlinearity on point singularities, such as those found at the tip of a crack, demonstrated how they could lead to new phenomena.

In 1979, Knowles published a paper concerning the dissipation of mechanical energy during quasi-static motions of elastic bodies. This led to his later work on the evolution of metastable states of equilibrium, which had applications in phase transformations.

Knowles' contributions are described in more than one hundred journal publications. In 1998, he authored a textbook for graduate students entitled Linear Vector Spaces and Cartesian Tensors (Oxford University Press).

In 1991, he was made an honorary member of the Caltech Alumni Association in recognition of his distinguished service. That same year, the Journal of Elasticity dedicated an issue to Knowles on the occasion of his 60th birthday for "seminal contributions made to the field of elasticity."

"He set an example of scholarship and fundamental thought, both broad and deep, that challenged students as well as researchers," says Roger Fosdick, editor-in-chief of the Journal of Elasticity. "He was highly inquisitive, deeply thoughtful, masterfully insightful and always seeking an explanation. He made indelible marks of value during his life both personally and professionally, and he will most certainly be missed."

Knowles' contributions were also recognized by the Society of Engineering Science with the Eringen Medal, and by the American Society of Mechanical Engineers with the Koiter Medal.

Knowles was known outside the classroom for his paintings and baritone voice.

He leaves behind a wife, Jacqueline, and sons John, Jeff, and James, and their families.

The Division of Engineering and Applied Science has established a memorial fund in honor of Knowles. The fund will support the James K. Knowles Lecture in Solid Mechanics at Caltech, to be delivered annually by an internationally recognized scholar chosen by the faculty. The lecture will be followed by a workshop on solid mechanics, which will be a daylong event of talks by selected current Caltech graduate students and postdoctoral scholars in the area of solid mechanics. The Knowles lecture and workshop will commemorate Knowles' contributions to solid mechanics, his love for Caltech, and his encouragement of young researchers. 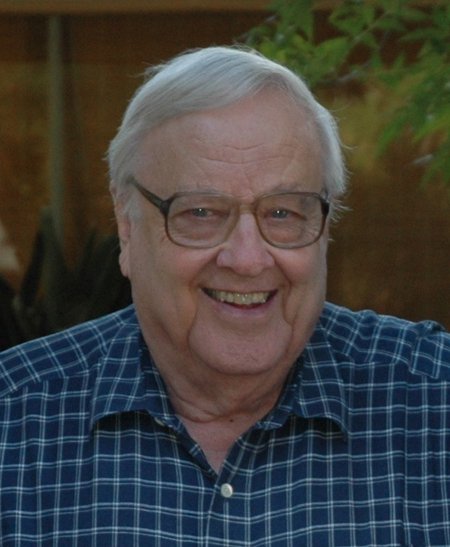 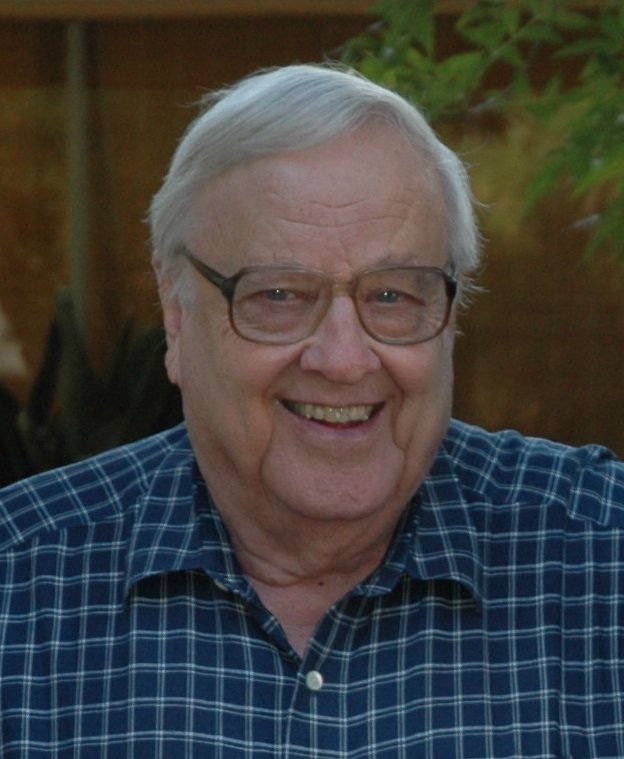