James F. Rothenberg, chairman of the Los Angeles–based Capital Group Companies, Inc. and Caltech trustee, died suddenly of a heart attack on Tuesday, July 21, 2015. He was 69.

As chairman of the Capital Group, where he held leadership positions since 1970, Rothenberg oversaw the firm's rise to what would become the largest stock mutual fund in the world. He also served on several corporate boards, including those of Capital Research and Management Company and American Funds Distributors, Inc., and he was a portfolio counselor for the Growth Fund of America and vice chairman of the Growth Fund of America and Fundamental Investors.

"Jim understood, at a deeply personal level, how important it is to be involved in the life of an institution. He was a trustee, benefactor, and friend to Caltech, and the Institute is better for it," says David L. Lee (PhD '74), chair of the Caltech Board of Trustees. "Jim was also a wonderful colleague and mentor to many; we will all miss him very much."

In March, Rothenberg and his wife, Anne, donated $15 million to Caltech to endow graduate student fellowships and support research innovation through the Caltech Innovation Initiative (CI2).

At the time, Rothenberg described the couple's gift to Caltech as an effective way to invest in the country's future. "I think that over time there are two drivers of the U.S. economy other than natural resources: education—an educated labor force, an educated populace—and innovation," he said. "As a country, we seem to do better at that than most places in the world. From my perspective, anything I can do to help spur that kind of activity at Caltech makes perfect sense."

"Jim Rothenberg's wise counsel and generosity of spirit, combined with his and Anne's devotion to learning, enriched the Caltech community beyond measure," says Thomas F. Rosenbaum, Caltech's president. "Jim was so vibrant and full of life and involved in so many important endeavors that it seems inconceivable that he is gone."

"It gives you a different feeling when the rover lands on Mars," Rothenberg recently said of his generous support to the Institute and its mission. "Listening to someone who is going to spend the next six, eight years working on the next mission—it's fascinating to think about. I want to be a part of keeping Caltech a vibrant and vital place."

Rothenberg was born on July 16, 1946 in Pittsburgh, Pennsylvania. A two-time Harvard alumnus (he received a BA in English in 1968 and an MBA, with distinction, in 1970), he played a prominent role at his alma mater. He served as a member of the Harvard Corporation, the University's highest governing body; as an adviser to Harvard presidents; and as the University's treasurer from 2004 to 2014. He was the chair of the Harvard Management Company, the subsidiary that manages Harvard's endowment, from 2004 until his death. Rothenberg was elected to the American Academy of Arts and Sciences earlier this year.

Beyond Caltech and Harvard, Rothenberg served with a wide variety of nonprofits, including as director of the Huntington Memorial Hospital in Pasadena and on the boards of KCET, the J. Paul Getty Trust, and the RAND Corporation. He was a governor of the National Association of Securities Dealers from 1996 to 2002 and a member of the board of directors of NASDAQ from 1996 to 1999. 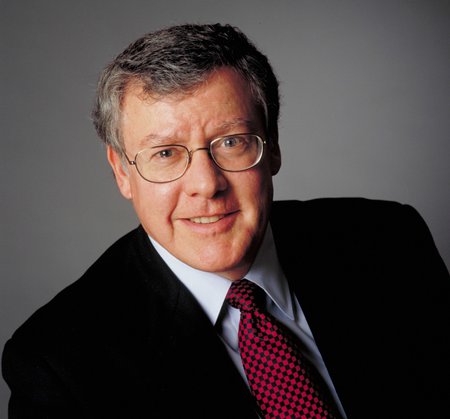 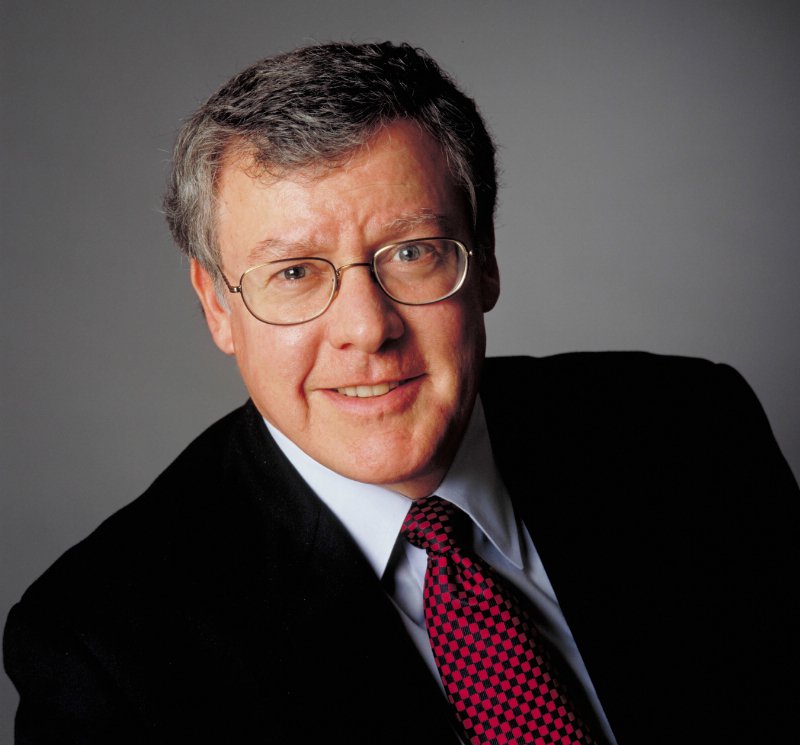