On June 10, the American Chemical Society (ACS) announced that in 2015 it will award its highest honor, the Priestley Medal, to Jacqueline K. Barton. Barton is Caltech's Arthur and Marian Hanisch Memorial Professor of Chemistry, and chair of the Division of Chemistry and Chemical Engineering.

The ACS awards the Priestley Medal annually to a single individual for "distinguished services to chemistry."

Barton is being recognized for her work on the chemistry of DNA.  Madeleine Jacobs, executive director and chief executive officer of the ACS, describes Barton as "an outstanding choice to be the 2015 Priestley Medalist. She combines path-breaking research with service to the chemical profession in many arenas. She has also been a superb role model, not just for young women but for all young scientists, in her ability to balance her professional and personal life."

Caltech welcomed Barton in 1989. Prior to her appointment at Caltech, Barton was a professor at Columbia University, where she completed her PhD in 1978.

"This is really an extraordinary honor for me," says Barton. "It is also very special to be able to highlight and honor my students and coworkers. It has been a privilege for me to work with them. They are the ones who have had the courage to ask tough questions and carry out hard experiments to unravel new things about the chemistry of DNA."

Barton's research group is focused on the recognition and reactions of DNA.  Her laboratory has designed transition metal complexes as luminescent and photoactive probes of DNA. She has shown how electrons can be transported through DNA, and how this chemistry may be used for DNA damage and for its repair. This chemistry has been applied in the development of DNA-based electrochemical sensors and explored in the context of long range signaling within the cell.

In addition to the Priestley Medal, Barton has received many awards, among them the ACS's Award in Pure Chemistry, a MacArthur Fellowship, the National Science Foundation's Waterman Award, and the National Medal of Science. She has also served on the board of directors of the Dow Chemical Company since 1993. 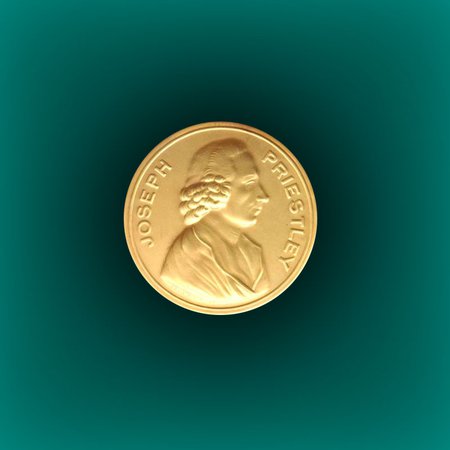 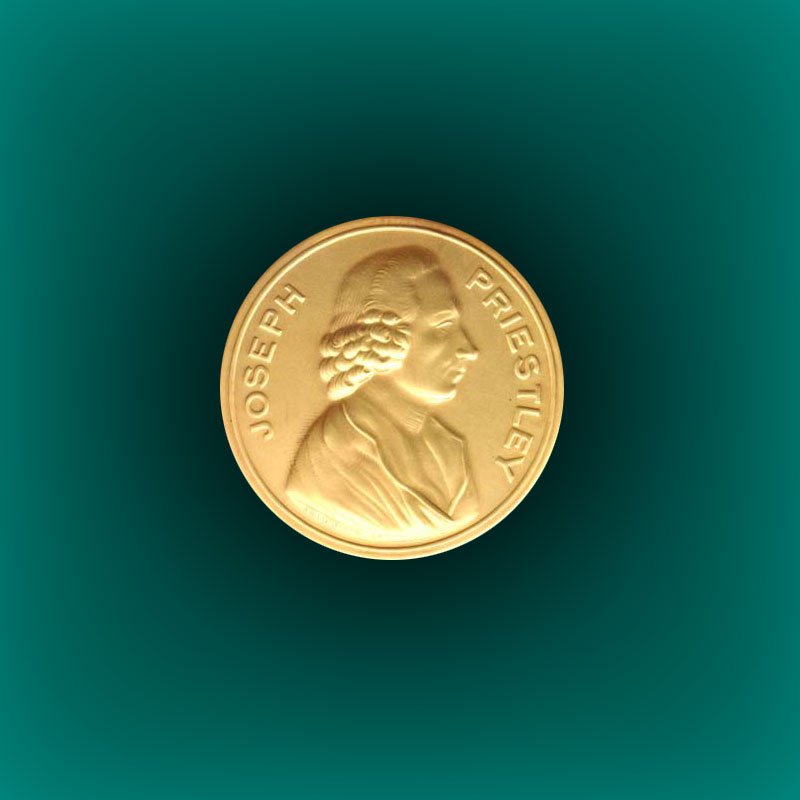