Skip to main content
Home  /  About  /  News  /  The Interface of Earth and Atmosphere: An Interview with Christian Frankenberg

The Interface of Earth and Atmosphere: An Interview with Christian Frankenberg

Plants are an important mediator between the earth and the atmosphere. In order to grow, they breathe in carbon dioxide—one of the major greenhouse gases. Caltech associate professor Christian Frankenberg is interested in this relationship and how the biosphere reacts to climate change.

A native of Germany, Frankenberg earned a Diploma degree at the University of Bayreuth and a PhD at Ruprecht-Karls-University in Heidelberg. He spent the past five years as a research scientist at JPL and joined the Caltech faculty this fall. We recently spoke with Frankenberg about remote sensing, the biosphere, and life in Pasadena.

I use remote sensing tools—based on spectrometers in space and the air—to gain a deeper understanding of the carbon cycle. This means making measurements of atmospheric greenhouse gases like carbon dioxide and methane as well as measuring plant activity by sensing solar-induced chlorophyll fluorescence from space. Chlorophyll fluorescence happens when plants take in sunlight. A tiny fraction of that sunlight gets emitted at a slightly longer wavelength. We can see this glow from space, and it is a good proxy of the photosynthetic uptake of CO2 by plants.

One of my goals is to combine the atmospheric measurements and the fluorescence measurements to gain a deeper understanding of when, where, and why the carbon cycle changes. I work with the Orbiting Carbon Observatory 2 (OCO-2) at JPL, and also with a Japanese project called the Greenhouse Gases Observing Satellite (GOSAT).

Why is it important to understand the carbon cycle?

Many people are familiar with the famous Keeling Curve—a ground-based measurement of atmospheric carbon dioxide that has been ongoing since 1958. This curve shows a continual increase in CO2 abundances from year to year, but it also shows a strong seasonal cycle—abundances go up in winter and down in summer. This is because in the Northern Hemisphere summer, plants are growing and removing CO2 from the atmosphere; in winter, plants are releasing CO2.

If we count all the barrels of oil and everything else that we burn to release CO2, only about one-half of it remains in the atmosphere. One-fourth goes into the oceans, and the rest is taken up by vegetation. The biosphere is doing us a big favor in taking up a lot of what we're emitting, but we don't know exactly where on Earth that vegetation is absorbing the most or if will it persist in the future.

What can we do to improve our relationship with the biosphere?

There's always talk about reducing CO2 emissions, which is great, but often actions are pound-foolish and penny-wise. I think energy efficiency is a big factor in improving our relationship with the biosphere. This means probably not having single-pane windows, and it definitely means not running the air conditioning and the heater at the same time, which I've seen (too often)! I do see a great opportunity for clean solar power in California—there's so much sun!

At school I liked natural sciences, like math and chemistry, but I didn't want to focus on just one of them. During my undergraduate education, I studied geoecology, which gives a broad background of all the natural sciences. But I found out pretty quickly that I liked the more quantitative stuff, so I focused on the physics, math, and chemistry aspects, and did my PhD in environmental physics. That's where I started working on remote sensing. I really liked it; the combination of working with the biosphere but also doing more technical work suited me. Now it seems I'm making a full turn again with my plant-based research. It's like going back to my geoecology roots.

I've always been interested in Caltech, but after a postdoc in the Netherlands, I got a job offer from JPL—five and a half years ago. I knew that in the long term, I wanted to be in academia doing more basic research and having academic freedom.

How does your job as a professor differ from your previous appointment as a research scientist?

I still retain the title of research scientist at JPL, and I spend one day a week there. For me, it's an ideal situation to be at Caltech but still have the relationship with JPL, where so many things are happening in my field.

But now that I am on the Caltech faculty, I'll be expanding from pure remote sensing to ground-based and laboratory measurements of fluorescence and carbon exchange. We are studying the part of plants that are more relevant for the global carbon cycle, connecting the leaf scale to the global scale. Additionally, I will start teaching courses in the next academic year, which will probably be the biggest change.

What do you like about being in Southern California?

I like the mountains a lot. Pasadena is a nice combination of having a small-town feeling next to the foothills but also having a big city nearby if you want it. It's a sweet spot. What I miss most from Europe is the ability to just bike everywhere you need to go. There is no way to get around without a car here in the L.A. area.

What do you do outside of work?

I try to let the weekend be a weekend and not let it be too busy. I like getting outdoors, hiking and running, playing some soccer or squash. And, of course, spending time with my family and son is also a full-time sort of job. 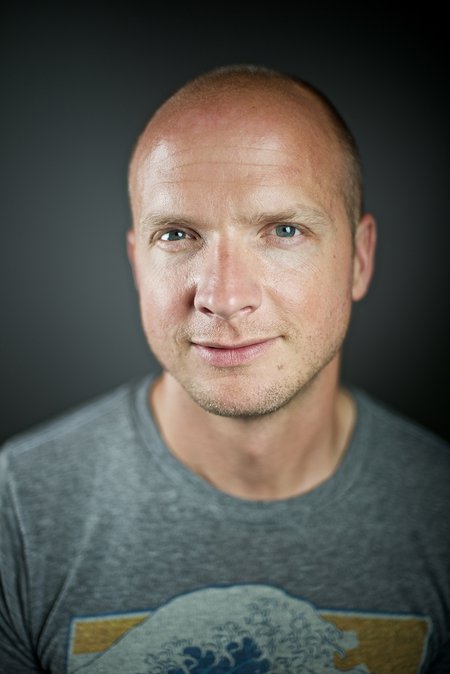 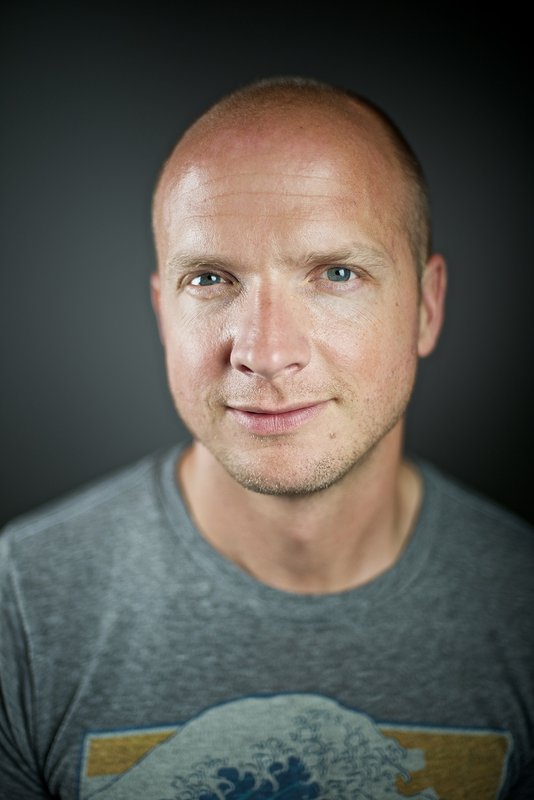