A new study finds that fly ash—particles left over from burning coal—make up between 37 and 72 percent of all particulate organic carbon carried by the Yangtze River in China, or around 200,000 to 400,000 tons of carbon per year.

The study, which is the first of its kind, shows just how big an impact fossil fuel consumption has on Earth. Beyond pumping carbon dioxide into the atmosphere, coal burning dumps about as much particulate carbon into the Yangtze River as natural processes do.

The findings were published in the Proceedings of the National Academy of Sciences (PNAS) on May 17.

"About one-fifth of the world's coal consumption occurs along this river," says Gen Li, postdoctoral scholar research associate at Caltech and lead author of the PNAS paper. "We knew that would have an impact on the river; we just had no idea how big an impact it would be." 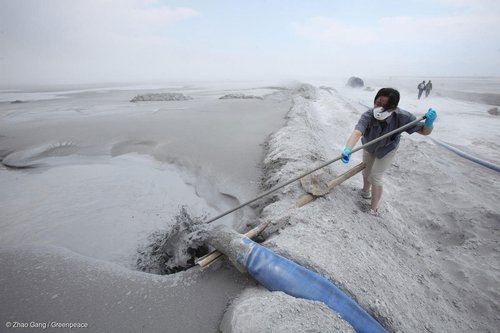 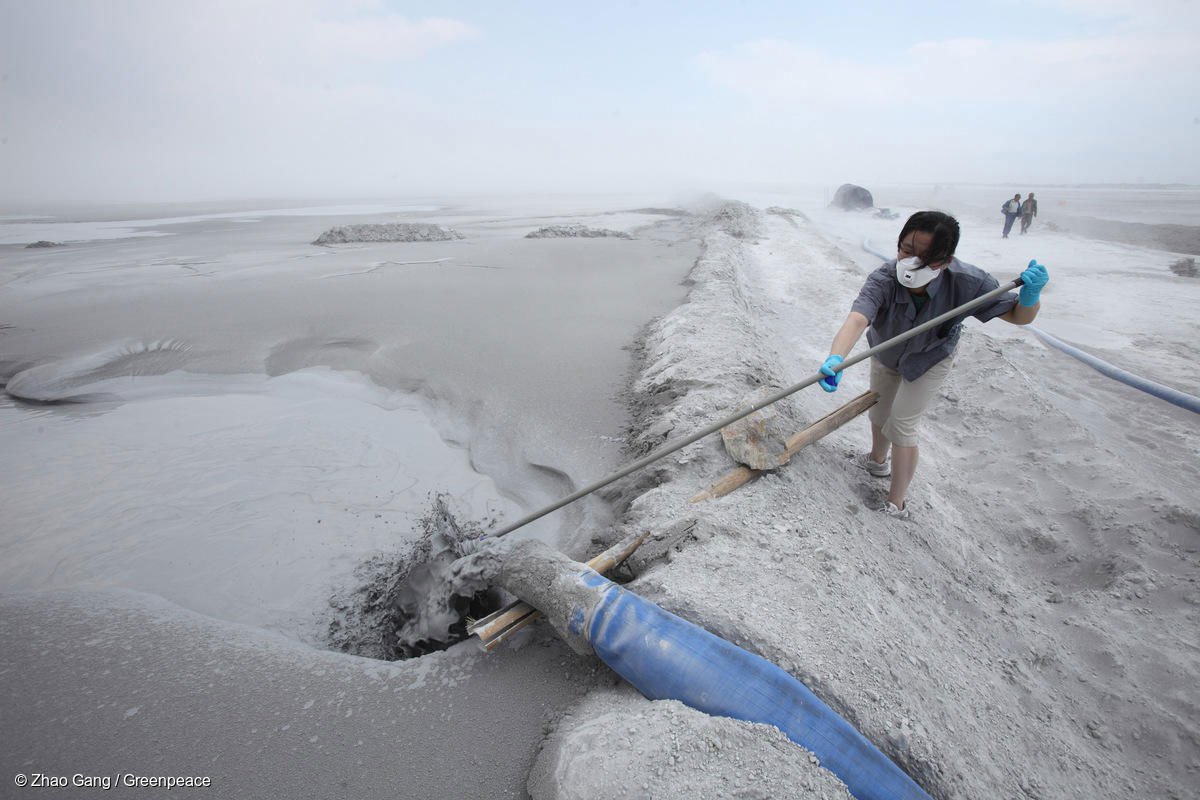 The Yangtze River is the third largest river in the world, cutting east across central China from the Tibetan plateau to the sea at Shanghai. China is the world's largest consumer of coal today, burning 2,500 megatons of coal in 2008, when the samples for this study were collected, and over 4,000 megatons of coal in 2020. (Although the total amount of coal burned in China increased from 2008 to 2020, the country also improved its regulation, recollection, and storage of fly ash over that period; now, approximately 80 percent is immediately retrieved.)

Coal fly ash is the unreactive particulate byproduct of burning coal—the fine grains that do not burn but rather become sooty smoke. Those particles, composed of minerals and fossilized particulate organic carbon on the same scale as silt or clay particles, are dangerous when inhaled but are also heavy and settle out of the air.

Most of it is captured for use in industry as an additive to cements and concretes, in which it improves workability as well as overall strength. It is also used in agriculture as a fertilizer. However, a portion of it escapes capture, ultimately collecting in rivers and washing downstream with the normal sediment that erodes out of riverbeds.

"This is a new angle for carbon emissions that we haven't tracked before," says Woodward Fischer, professor of geobiology and co-author of the PNAS paper. "The fact that human processes are producing about as much as natural processes in this region shows just how much of a problem this is."

Next, the team plans to continue to examine the role of coal fly ash in other large river basins near dense populations—for example, the Mississippi River. Meanwhile, the researchers will study sediment cores taken offshore from the Yangtze River outflow to see if they can identify coal fly ash there.

"We're just beginning to appreciate how rivers are massive conduits for carbon at the earth surface," Fischer says. "By studying them further, we can quantify, evaluate, and, with future planning, potentially mitigate inimical human impacts on the carbon cycle."