How to Grow an Entrepreneur

Many new college graduates worry about getting jobs. Recent Caltech grads Cole Hershkowitz (BS '11) and Ka Suen (BS '12) don't—because they're trying a different route, working overtime as the cofounders and sole full-time staffers of Chai, a start-up marketing a mobile app that people can use to track and reduce their energy use at home. The two are among many students and young alumni taking advantage of opportunities at Caltech that prepare young entrepreneurs to succeed.

Hershkowitz and Suen first teamed up in a Caltech class in which they helped build a house—specifically, the Caltech–SCI-Arc entry in the U.S. Department of Energy's September 2011 Solar Decathlon (see "Houses That Build People"). They created an iPad-based home-energy-control app that was popular with the thousands of visitors who toured the Decathlon house. What stuck with Hershkowitz and Suen was that people wanted something like it in their own homes.

"Through the Decathlon, we saw things from the homeowner's perspective," says Hershkowitz. He and Suen looked for products homeowners could buy to manage their own energy use and what they found failed to impress them. Even though about a quarter of U.S. electricity customers have smart meters, which can transmit information about household energy use in real time, that information doesn't do homeowners and renters as much good as it could, because it doesn't show which appliances are using the energy. This kind of knowledge is power—literally. Hershkowitz and Suen cite a study from the Electric Power Research Institute showing that by actively monitoring their home energy use, residents can reduce it by 20 percent.

Hershkowitz, primed by a stream of talks and mixers he had attended over the prior year as president of Caltech's entrepreneurship club, immediately saw this gap in the market as an opportunity to start a business. He and Suen formed Chai, building a team with three Decathlon collaborators and using Hershkowitz's apartment as an office. They created an app that communicates information from a homeowner's or renter's smart meter to their iPhone or iPad and uses an algorithm to find patterns in energy use by appliances. Users tag the appliances they want to track—Hershkowitz, for example, has tagged his washer, dryer, refrigerator, TV, air conditioner, and even his teakettle—and then the app details how much energy each tagged appliance consumes, and sends alerts about things like the AC running on a 70-degree day, the TV drawing power when it's off, or the refrigerator doubling its energy use ("Did you leave the refrigerator door open?" the app will ask).

This past May, the Chai team competed against more than 30 others in the DOE First Look West (FLoW) clean-energy business-plan competition run by Caltech. The team didn't win, but the five-month judging process flooded them with feedback from experts in industry and tech transfer, including ways to improve their business model. Stephanie Yanchinski, the FLoW consortium program executive director, says, "FLoW targets a very early stage in the entrepreneurial process, dealing with people like Cole who are starting their first company. We are able to surround them with mentors who understand what it takes to set up a new venture. These advisors often help connect teams to potential partners and sources of funding." The mentorship also benefited Greenbotics, a Caltech-UCLA effort that won second place for its solar-panel-cleaning robots. All in all, a third of the FLoW finalists are now thriving start-ups.

In September, Hershkowitz and Suen attended Lean LaunchPad—an entrepreneurial boot camp hosted by Caltech visiting professor Ken Pickar and by Mani Chandy, Simon Ramo Professor and professor of computer science, and taught by Silicon Valley veterans Steve Blank and Jon Feiber. At the five-day workshop, Hershkowitz and Suen and nine other teams of Caltech students and postdocs talked with potential customers each day, making quick changes to their products and pitches between conversations. "The process is kind of painful, but it keeps you from developing products no one wants," says Hershkowitz. He found the customer feedback at the workshop so valuable that he is extending it by working with Caltech professors who have pitched in to further perfect the app, testing it in their own homes.

In one year, Hershkowitz and Suen—and peers who took advantage of the same opportunities—have learned more about commercializing an idea than most people could in 20 years without such mentorship.

This October, the Los Angeles CleanTech Incubator accepted Chai into its portfolio, offering Hershkowitz and Suen office space, wireless, coaching, and more. "Now we have a place to work," says Suen, anticipating the transition out of Hershkowitz's apartment. "We'll have good company—10 cleantech start-ups. It's a good atmosphere with lots of others around and plenty of support." Hershkowitz adds, "Plus, they have someone to clean the place." 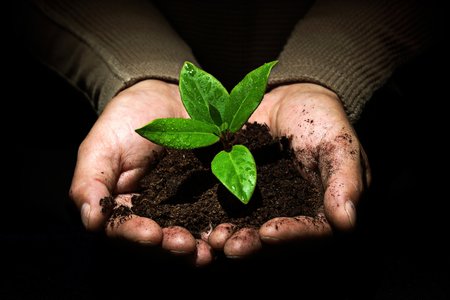 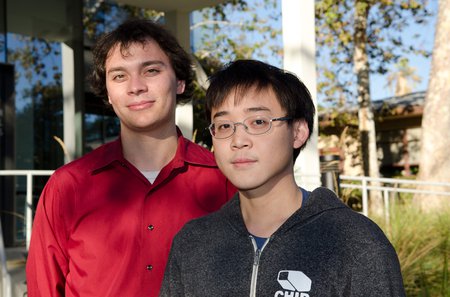 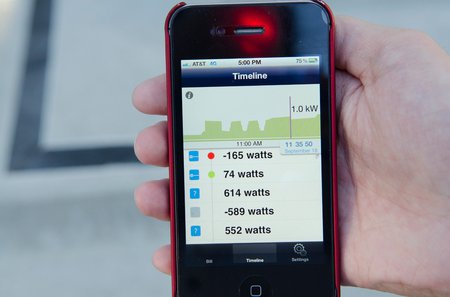 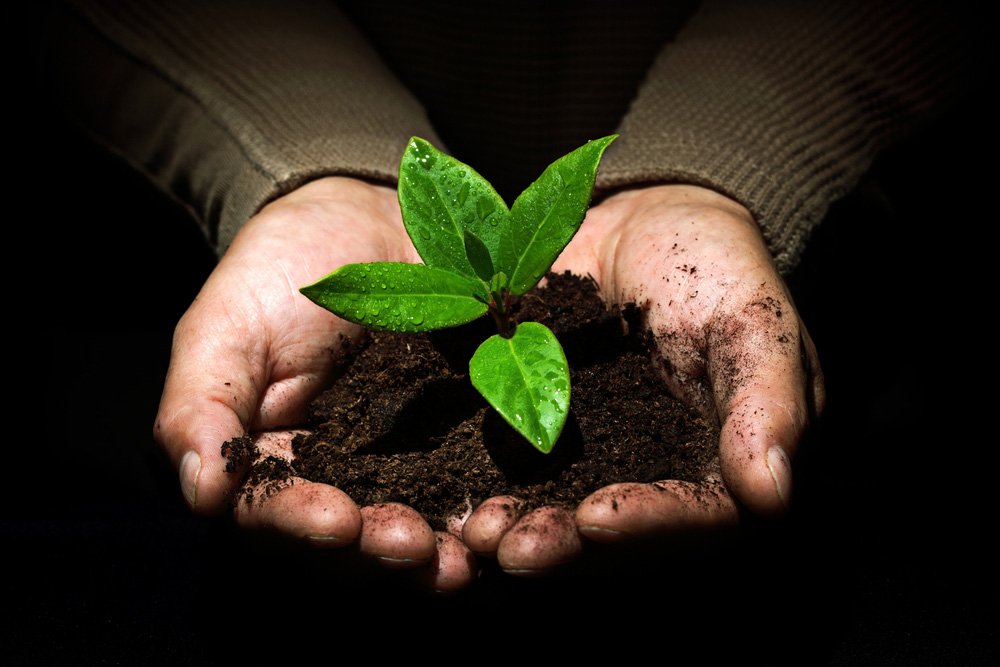 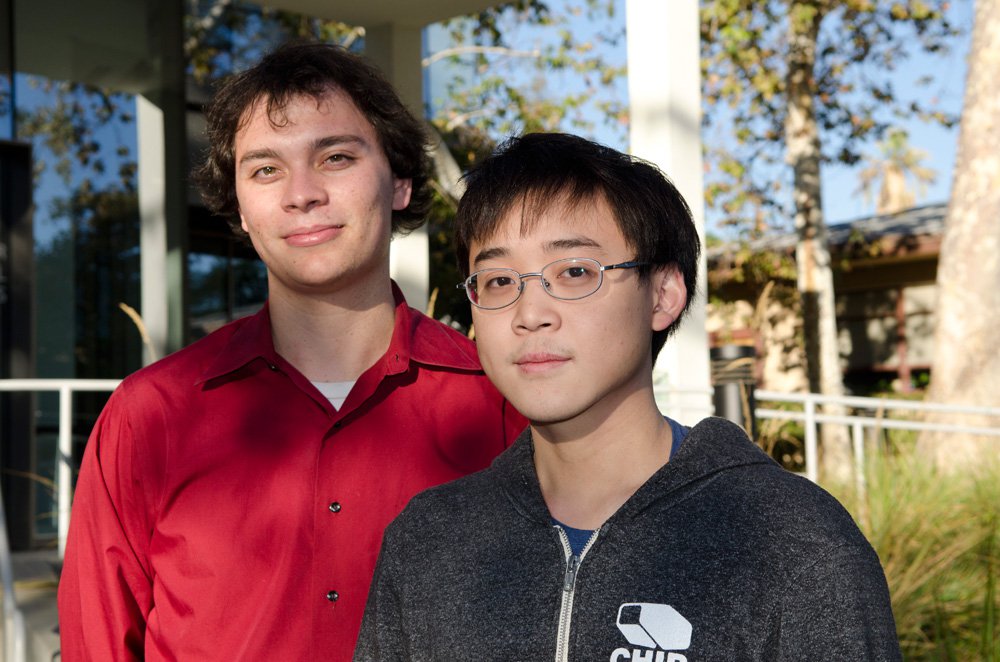 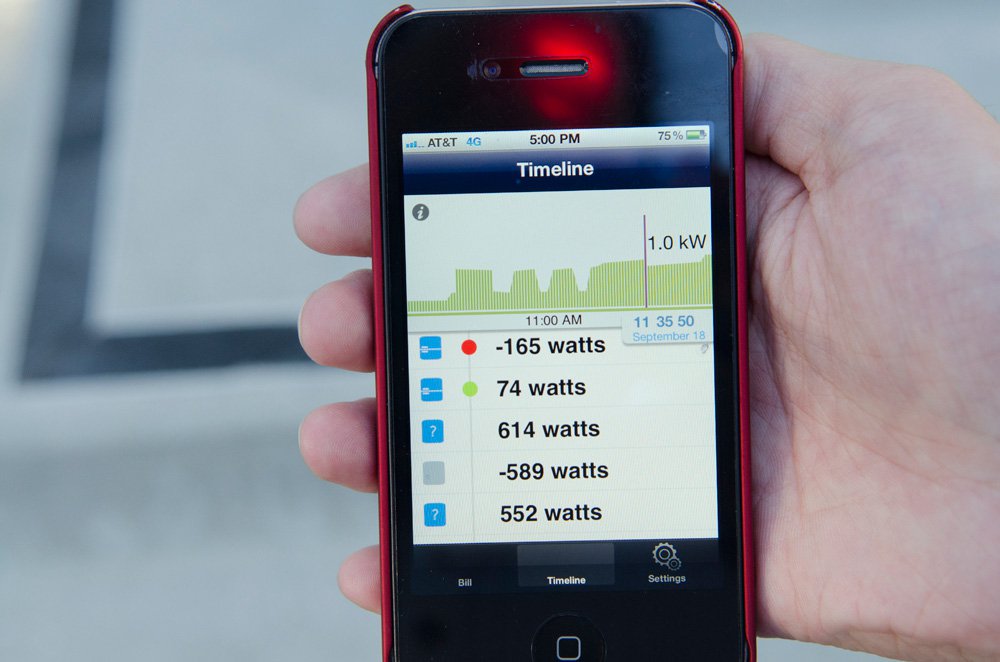