How Clean is the Cloud?

Computing "in the cloud" may sound ephemeral, but the cloud actually has a physical presence in the form of data centers filled with thousands of servers. The power infrastructure needed to run these servers is enormous. In fact, at this point in time, data centers lead to more carbon emissions than the airline industry.

On Wednesday April 19, Adam Wierman, professor of computing and mathematical sciences (CMS) in the Division of Engineering and Applied Science, executive officer for CMS, and director of Information Science and Technology at Caltech, will give a Watson Lecture describing ongoing research at Caltech aimed at building a sustainable computing infrastructure. In this design, data centers are powered by renewable energy and even serve as virtual energy storage facilities for more broadly integrating renewable energy into the electrical grid. Admission is free.

In typical Caltech fashion, I'm kind of hard to categorize. I study problems at the intersection of cloud computing, energy, and markets. This covers a wide range of questions from "Can we make cloud computing sustainable?" to "Can we run the electricity grid reliably if we get more than half our energy from renewable generation?"

One of the biggest societal challenges we face today is how we can move our energy usage away from fossil fuels and toward more sustainable sources. The climate crisis will fundamentally change our world in the coming decades. Making the move to a sustainable energy landscape is an enormous interdisciplinary challenge—one that requires not just new technologies, but a complete reimagining of the way we think about generating and delivering electricity. Computational thinking has been a huge disruptor for many industries, and now is the time for that disruption to come to our energy infrastructure. Between the "smart grid," distributed solar generation, electric vehicles, and distributed energy storage, we have an enormous opportunity to make an impact. But, it's not enough to plug these new technologies in and turn them on. We need to redesign the systems, architectures, and markets if we want our energy landscape to be sustainable.

When I came to Caltech in 2007, I was a computer scientist through and through. That changed within the first year I was here. It began when I consciously made the decision to focus on energy for all the reasons I described above. But, at the same time, Caltech was unconsciously changing the way I thought, in another way. I started interacting with faculty from all over campus, learning from them, and being influenced by them. The economists, especially John Ledyard [Alan and Lenabelle Davis Professor of Economics and Social Sciences, Emeritus], began to rub off on me and within a year I was co-teaching an economics course—a topic I had never studied before coming to Caltech! Then, about a year later these two different paths merged, as I realized how crucial it was to deal with both the economic and engineering aspects of energy together. Now, combining these with my computer science background, I truly bridge all three areas. 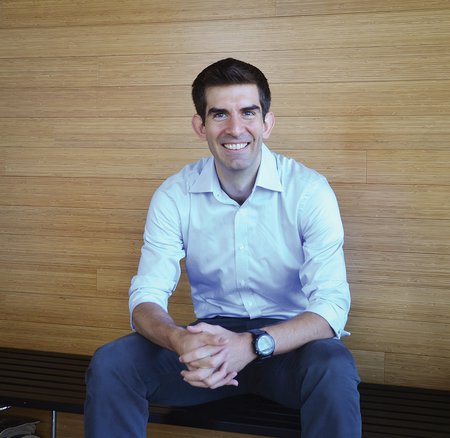 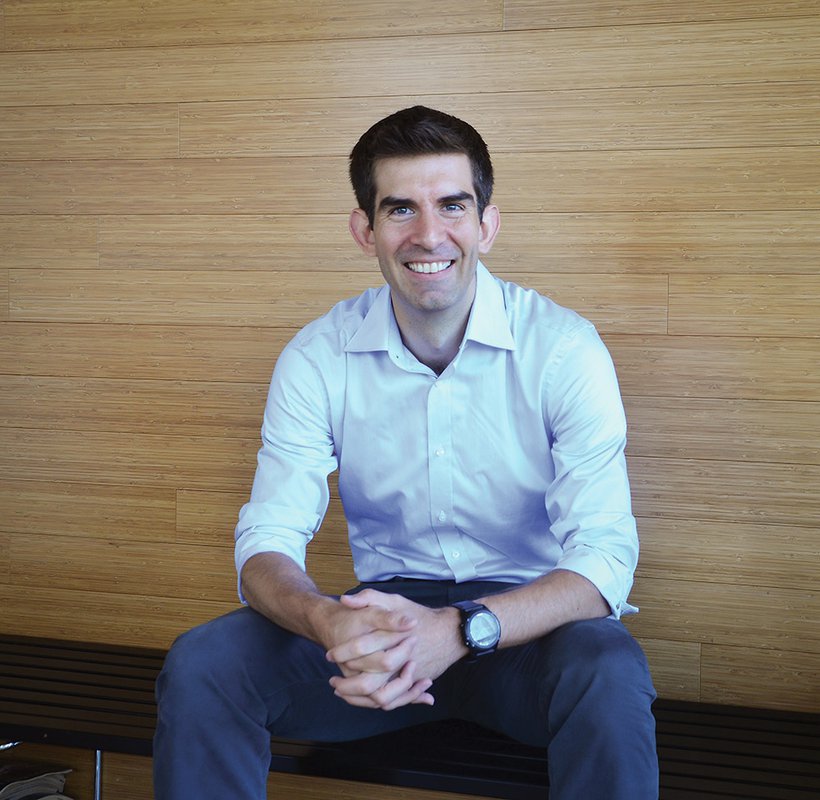