PASADENA, Calif.—Physicists led by the California Institute of Technology (Caltech) have smashed yet another series of records for data-transfer speed. The international team of high-energy physicists, computer scientists, and network engineers reached a transfer rate of 339 gigabits per second (Gbps)—equivalent to moving four million gigabytes (or one million full length movies) per day, nearly doubling last year's record. The team also reached a new record for a two-way transfer on a single link by sending data at 187 Gbps between Victoria, Canada, and Salt Lake City.

The achievements, the researchers say, pave the way for the next level of data-intensive science—in fields such as high-energy physics, astrophysics, genomics, meteorology, and global climate tracking. For example, last summer's discovery at the Large Hadron Collider (LHC) in Geneva of a new particle that may be the long-sought Higgs boson was made possible by a global network of computational and data-storage facilities that transferred more than 100 petabytes (100 million gigabytes) of data in the past year alone. As the LHC continues to slam protons together at higher rates and with more energy, the experiments will produce an even larger flood of data—reaching the exabyte range (a billion gigabytes).

"By sharing our methods and tools with scientists in many fields, we aim to further enable the next round of scientific discoveries, taking full advantage of 100-Gbps networks now, and higher-speed networks in the near future," says Harvey Newman, professor of physics at Caltech and the leader of the team. "In particular, we hope that these developments will afford physicists and students throughout the world the opportunity to participate directly in the LHC's next round of discoveries as they emerge."

As the demand for "Big Data" continues to grow exponentially—both in major science projects and in the world at large—the team says they look forward to next year's round of tests using network and data-storage technologies that are just beginning to emerge. Armed with these new technologies and methods, the Caltech team estimates that they may reach 1 terabit-per-second (a thousand gbps) data transfers over long-range networks by next fall.

More information about the demonstration can be found at http://supercomputing.caltech.edu/. 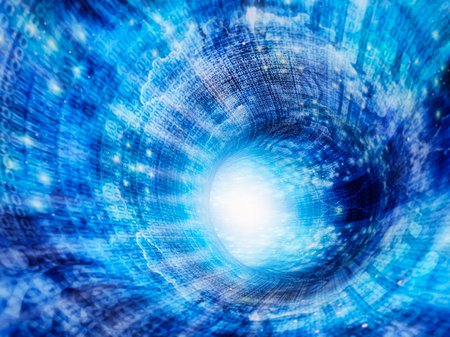 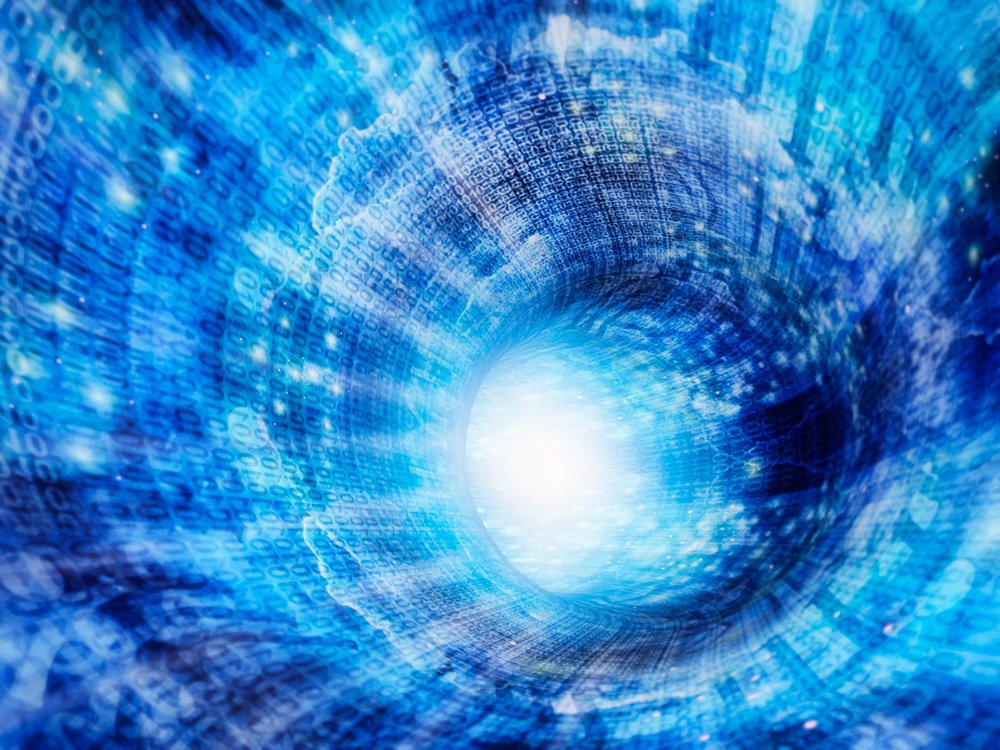