The Compact Muon Solenoid (CMS) experiment at the European Organization for Nuclear Research (CERN)—the world's largest particle physics laboratory—published results today that mark a significant milestone in the physics of the Higgs boson and its interactions with other elementary particles. The observations, made with CERN's Large Hadron Collider (LHC) and published in Physical Review Letters, show the Higgs boson decaying into pairs of fundamental particles called bottom quarks. The CMS discovery team includes a group from Caltech led by Harvey Newman, the Marvin L. Goldberger Professor of Physics, and Maria Spiropulu, the Shang-Yi Ch'en Professor of Physics.

LHC research in the United States is funded by the U.S. Department of Energy (DOE) Office of Science and the National Science Foundation.

"The Caltech group is one of the first U.S. groups that joined CMS at CERN in 1994," says Newman, who recently received a lifetime achievement award from the DOE. "We were centrally involved in the discovery of the Higgs boson in 2012, observing photons and W and Z bosons, the electroweak force carriers."

Today's results are also supported by observations from the LHC's ATLAS Experiment.

In the community of particle physics, the detection of a process is considered an "observation" if the probability that it arose from a fluctuation of the background—a fluctuation that mimics the process in question—is at the level of one in 3 million. When the probability is only around one in a thousand, the detection is qualified as "evidence." Evidence of the Higgs decay to bottom quarks was previously provided at the U.S. Department of Energy's Fermi National Accelerator Laboratory (Fermilab).

"It's the proverbial needle in the haystack problem," says Spiropulu. "It was a Herculean labor to tease out the signal. Over the past few years, we have used machine-learning techniques as the magnet to fish out the needle!"

Recently, the CMS team announced the first observation of the Higgs boson directly coupling to the heaviest Standard Model particle, the top quark. The Standard Model is the theory that describes three of the four known forces of nature and all of the known elementary particles. The top-quark research was the topic of the PhD thesis of Joosep Pata, now a postdoctoral scholar in physics at Caltech. "With these observations, we are studying whether the mechanism of mass generation works as expected," he says. "We use quantum field theory and advanced machine-learning methods to achieve the necessary background suppression and signal efficiency."

"We have an extended artificial intelligence science program in our group, and we connect with industry, our computer science colleagues on campus, and the machine intelligence groups at Fermilab and CERN," says Jean-Roch Vlimant, a Caltech postdoctoral scholar in high-energy physics who is coordinating the machine-learning efforts of the group.

With the latest results, CMS now has observations of the Higgs boson coupling to three fundamental particles of the Standard Model: the top quark, the bottom quark, and the tau lepton. Another particle, the muon, may be next. "We are currently planning the program for the Higgs coupling to muons measurement," says Nan Lu, Caltech's David and Ellen Lee Postdoctoral Scholar in Experimental Physics.

Si Xie, senior postdoctoral scholar in experimental physics at Caltech, says the work of characterizing the Higgs boson will extend well into the next decade. "The stability of the universe and the discovery of new physics is at the heart of these measurements," Xie says.

The results might also have connections to dark matter, an invisible substance that makes up roughly 80 percent of the mass in the universe.

"There is a real possibility that the Higgs acts as a 'portal' to dark matter," says Cristián Peña Herrera (MS '15, PhD '17), a Fermilab Lederman Fellow and Caltech postdoctoral scholar in physics. "We can use the new observation to constrain the rate at which the Higgs can decay to dark-matter particles and navigate the space where new physics involving dark matter is allowed."

"We are building new high-precision instruments to enable the characterization-and-discovery physics program at the High-Luminosity Large Hadron Collider," says Adi Bornheim, a Caltech research scientist based at CERN. The instruments—new picosecond-timing-resolution systems approved recently for construction at CMS—were proposed and have been under development since 2012 by the Caltech group, a number of its alumni, and other international colleagues.

"We are kicking the tires and working to produce the best detector for the money, in terms of timing precision," says Spiropulu, who was recently elected chair of the U.S. Institution Board of the precision-timing project.

The Caltech group at the LHC has produced 10 PhD dissertations so far and trained more than 100 undergraduate students, including Caltech Summer Undergraduate Research Fellowship (SURF), WAVE, and other international exchange students. Undergraduates at CERN, Fermilab, or Caltech carry out summer research involving detector physics and data analysis methods that include advanced machine-learning techniques.

More information and news on High Energy Physics at Caltech is online at http://hep.caltech.edu/hepnews/.

A news release issued by the DOE's Fermi National Accelerator Laboratory on behalf of the U.S. scientists working on the LHC is at http://news.fnal.gov/2018/08/lhc-scientists-detect-most-favored-higgs-decay/.

More information about the CMS observations is online at http://cms.cern/higgs-observed-decaying-b-quarks-submitted. 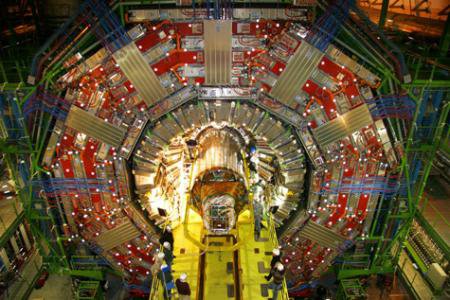 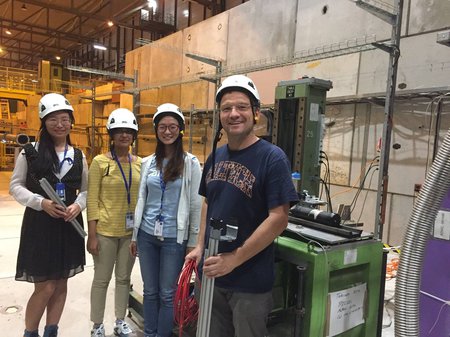 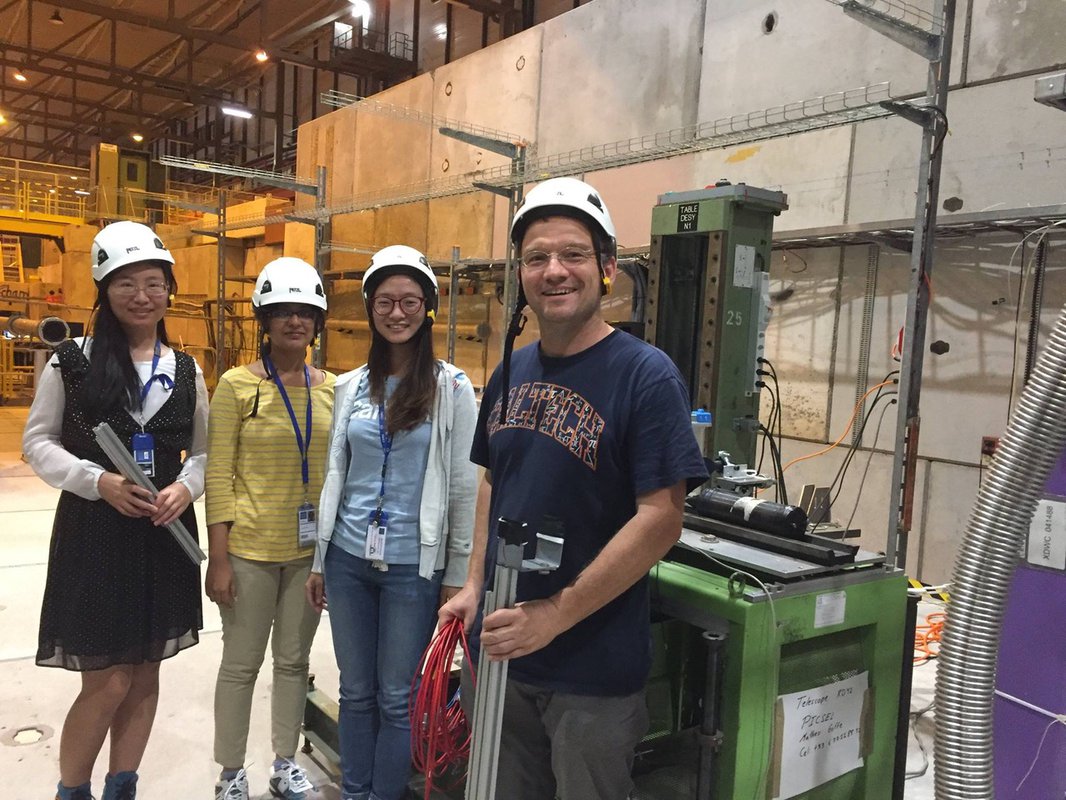