For decades of breakthroughs in bioinorganic and inorganic photochemistry powering his current work in renewable fuels, Harry Gray, the Beckman Professor of Chemistry and founding director of the Beckman Institute at Caltech, has been named the recipient of the 2009 Welch Award in Chemistry. The award is presented annually by the Houston-based Welch Foundation for lifetime achievement in basic research.

"Harry Gray is a gifted researcher, teacher, and statesman for chemistry," said Dennis Hendrix, chairman of the Welch Foundation. "He has touched almost every aspect of inorganic chemistry in his 45-year career and helped cofound the fields of biological inorganic chemistry and inorganic photochemistry."

Early in his career, Gray developed ligand field theory of inorganic electronic structures, insights still widely used today. He found that the bonding models he had developed for inorganic substances also were useful in understanding many biological processes, leading to the creation of the new field of biological inorganic chemistry.

He moved on to study electron transfer, respiration, and photosynthesis. In the early 1980s, his group made a major discovery when they found that molecules do not have to be in close contact to transfer electrons as previously thought, but instead two metal atoms could complete the transfer over "long" distances of as much as two or three nanometers and across 20 atoms or more. This discovery is significant in that the longer distances provide the opportunity to capture and store the energy created by the electron moving from one molecule to the next, rather than simply generating heat that is wasted in the "short" distance transfers.

This breakthrough forms the basis for photosynthetic systems that can store sunlight's energy as a chemical fuel. The fuel then can be used to make electricity when needed. His current work is exploring how best to duplicate nature's photosynthesis, the process by which plants turn sunlight into food and concurrently produce the oxygen essential to life. Gray and his team are exploring the use of abundant inorganic (nonliving) materials and sunlight to generate hydrogen fuel and clean water economically on a large scale.

The Welch Foundation supports science through research and departmental grants, funding of academic chairs, an annual chemical conference and support for other chemistry-related programs. Gray will receive the award in October at a banquet hosted by the Welch Foundation in Houston. At that time, he will be presented with the Welch Award gold medallion and the $300,000 prize. 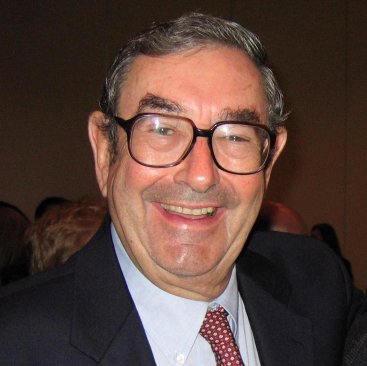