Mitchell Guttman, an assistant professor of biology, has been named as one of five Pew-Stewart scholars. The scholarship is awarded by the Pew Charitable Trusts and the Alexander and Margaret Stewart Trust, and provides four years of funding to "pursue innovative work aimed at advancing progress toward a cure for cancer."

Guttman's research aims to understand how a newly discovered class of regulatory ribonucleic acid (RNA) molecules called long non-coding RNAs (lncRNAs)—which Guttman first described when he was a graduate student—controls gene activity. By regulating cell growth, many of these lncRNAs are often disrupted in human cancers, but how lncRNAs prevent cancer formation is unknown. To find out, Guttman and his group are exploring how lncRNAs organize protein and DNA molecules in the cell to control precise gene programs.

Recently, by studying an important lncRNA called Xist, Guttman and his lab discovered how this RNA gathers a group of proteins to silence an entire chromosome during embryonic development. These findings mark the first time that researchers have uncovered the detailed mechanism of action for lncRNA genes.

Guttman, who joined the Caltech faculty in 2013, received both his BS and MS degrees in 2006 from the University of Pennsylvania and completed his PhD at MIT in 2012. Among other honors, he was named among the 2015 class of Sloan Research Fellows, was the recipient of the 2014 Wilson S. Stone Memorial Award from the MD Anderson Cancer Center in recognition of his "outstanding contribution to biomedical research," and has been included twice (in 2013 and 2014) on Forbes magazine's "30 Under 30" list for science. 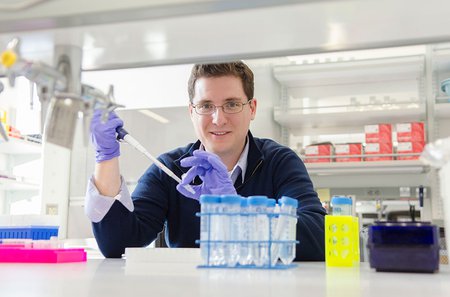 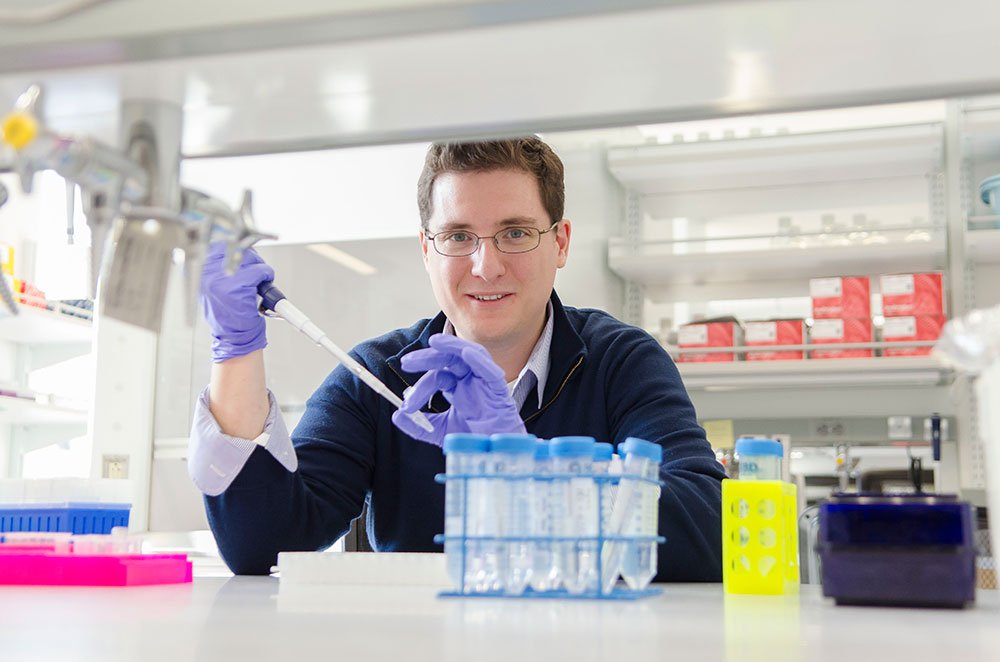