The past decade has marked a period of great progress in our quest to discover and characterize the properties of the planets outside of our own solar system, called exoplanets. Observations of eclipsing systems—in which a planet periodically passes in front of and then behind its star as seen from Earth—have given us new insights into the nature of these alien worlds. On November 15, Professor of Planetary Science Heather Knutson will give a Watson Lecture to discuss ongoing efforts, using a combination of both ground- and space-based telescopes, to investigate the diverse properties of exoplanetary systems. This Watson Lecture begins at 8 p.m. in Beckman Auditorium and is free and open to the public.

I study the properties of planets orbiting nearby stars. We're currently very good at finding these systems—the astronomy community has found over 5,000 planets and planet candidates so far—but for the vast majority of them, all we know is the size and orbital period of the planet. My group is working to answer questions like: What is the planet made of? Does it have an atmosphere and, if so, what kind? What is the weather like on the planet—is it hot, cold, cloudy, windy?

There are two reasons why this is important. First, we are looking for clues that tell us about how these planetary systems formed and evolved. Many of them have architectures that look very different than our own—for instance, a large gas giant planet orbiting closer to its star than Mercury is to our sun. We'd like to understand why our solar system went down a different path. The second reason is related to life: we'd like to know whether Earth-like planets are common or rare in the universe and eventually we'd like to search for signs of life on these planets. Of course, life might not necessarily be limited to Earth-like planets, but it's the obvious place to start!

I have always loved science, and picked physics as my major when I was an undergrad at Johns Hopkins because it was interesting and also practical. However, my interests took a decidedly non-practical turn when I found my way across the street to the Space Telescope Science Institute, home of the Hubble Space Telescope, and located immediately adjacent to the Johns Hopkins campus, for a summer internship. The presence of so many professional astronomers in one spot convinced me that, yes, you could earn a living doing really cool astronomy research, and I ultimately ended up going to Harvard to earn my PhD in astronomy. 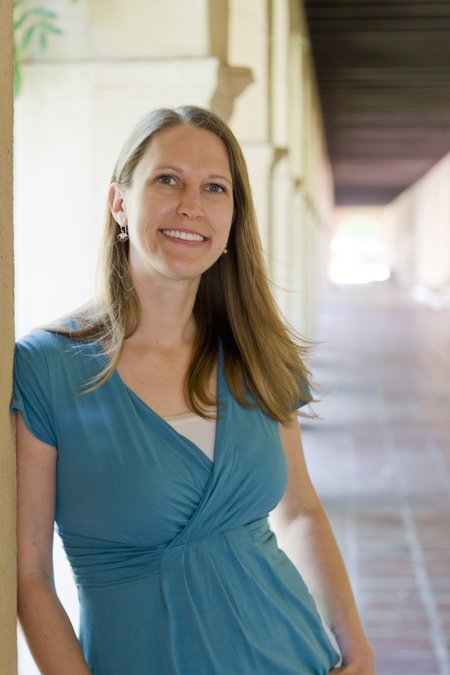 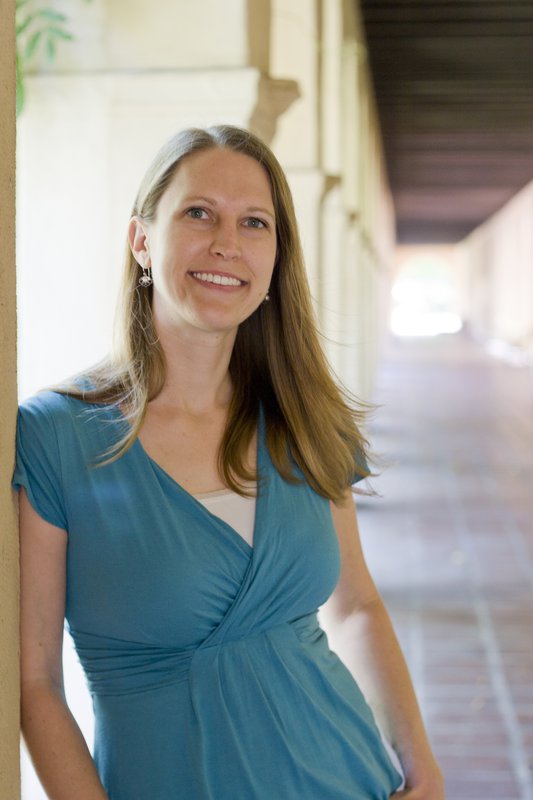