The National Institutes of Health (NIH) has awarded a Pioneer Award to Viviana Gradinaru (BS '05), professor of neuroscience and biological engineering, Heritage Medical Research Institute Investigator, and director of the Center for Molecular and Cellular Neuroscience of the Tianqiao and Chrissy Chen Institute for Neuroscience at Caltech.

The award is part of the NIH's High-Risk, High-Reward Research program and supports "scientists with outstanding records of creativity," according to the program website, particularly in the area of biomedical and behavioral research. This year, Gradinaru is one of 10 Pioneer Award recipients.

Though gene-editing technologies such as CRISPR/Cas9 are making genome engineering more feasible, it remains a challenge to safely and efficiently transport large genomes into cells—especially into cells in the brain, which are protected by the nearly impenetrable blood-brain barrier. With the Pioneer Award, Gradinaru will pursue research to engineer harmless viruses into shuttles that can deliver desired genes into targeted populations of cells, including brain cells.

"To effectively study and repair the brain, we need genetic access to specific cells throughout the adult and developing brain," says Gradinaru. "An outstanding challenge is the means to safely and efficiently transfer large genomes to desired cells at all stages of the life span. The Pioneer Award will allow us to work toward this goal and contribute tools that can help in neurodevelopment and neurodegeneration research and translational work, for example studying Parkinson's disease."

In addition to developing these viral vectors that can cross the blood-brain barrier, the Gradinaru laboratory uses techniques such as optogenetics and CLARITY tissue clearing—a technique to render tissues transparent, which Gradinaru helped develop during and since her graduate work at Stanford. Her work on the brain has also led to advances in understanding the neural bases underlying sleep and locomotion.

Gradinaru studied physics for two years at the University of Bucharest in Romania before transferring to Caltech, where she graduated with honors in 2005 with a bachelor's degree in biology. She received her PhD in 2010 in neuroscience from Stanford University. Among other awards, she has received the NIH Director's New Innovator Award and a Presidential Early Career Award for Scientists and Engineers. She has been honored as a World Economic Forum Young Scientist and as one of Cell journal's "40 Under 40." Gradinaru is also a Sloan Fellow, Pew Scholar, Moore Inventor, Vallee Scholar, and recipient of the inaugural Peter Gruss Young Investigator Award by the Max Planck Florida Institute for Neuroscience. In 2017, she received the Early-Career Scientist Award from the Takeda Pharmaceutical Company and the New York Academy of Sciences' inaugural Innovators in Science Awards. 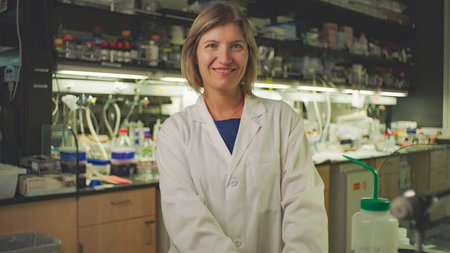 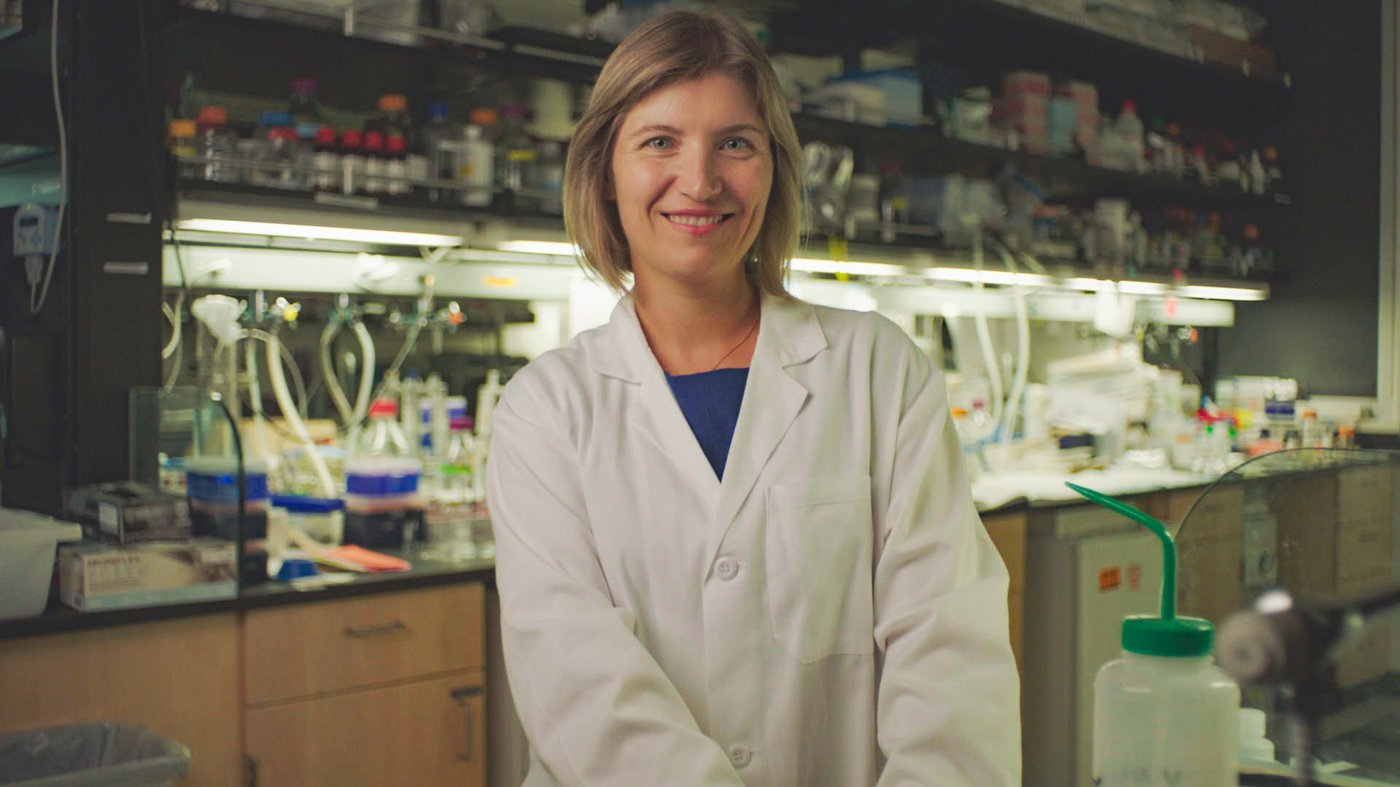