The Max Planck Florida Institute for Neuroscience (MPFI) has named Viviana Gradinaru (BS '05), assistant professor of biology and biological engineering and Heritage Principal Investigator, as recipient of the inaugural Peter Gruss Young Investigator Award. The award pays homage to former Max Planck Society president Peter Gruss and is given biennially to recognize a young neuroscience investigator for "significant contributions to the scientific community through collaboration, creativity, and curiosity-driven research," according to an MPFI press release.

Gradinaru's research focuses on developing and using optogenetics (controlling genetically modified cells with light) and tissue clearing (rendering tissues and organs transparent) to better understand the brain circuitry underlying neurological disorders such as Parkinson's disease. Tissue-clearing methods developed in her lab at Caltech have been recently applied to study cancerous tumors as well as sputum from cystic fibrosis patients. Earlier this year, Gradinaru and her group devised a way to modify a virus to deliver genes to cells in the nervous system.

Gradinaru was honored this year by President Obama as one of the recipients of the Presidential Early Career Awards for Scientists and Engineers, the highest honor bestowed by the United States Government on science and engineering professionals in the early stages of their independent research careers.

Gradinaru was nominated for the award by her former PhD advisor, Karl Deisseroth, D.H. Chen Professor of Bioengineering and of Psychiatry and Behavioral Sciences at Stanford University and a Howard Hughes Medical Institute Investigator.

"I cannot imagine a more compelling, deserving and meritorious recipient of the Peter Gruss Young Investigator Award," said Deisseroth in the press release. "Her dedication and leadership will continue to benefit the global neuroscience community."

The Peter Gruss Young Investigator Award will be presented to Gradinaru during MPFI's Sunposium 2017 conference, February 13–14, 2017, at the Palm Beach County Convention Center. As the award recipient, Gradinaru will be invited to deliver a plenary lecture at the conference. 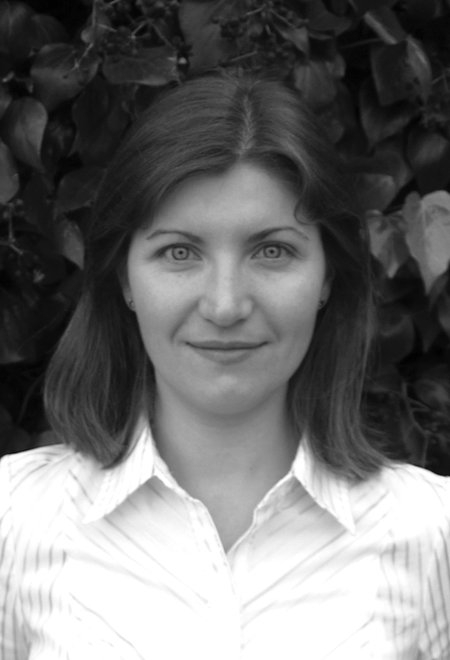 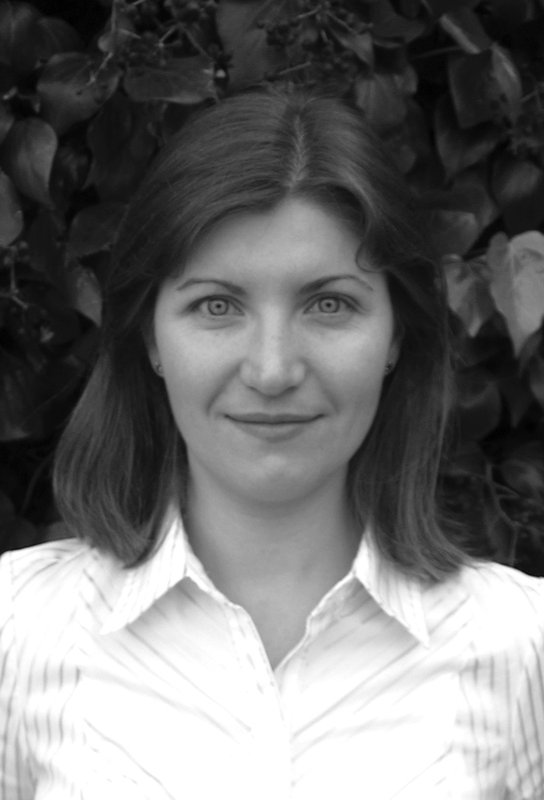