When the first email came, Alexei Kitaev ignored it. The subject heading said something about a physics award, but he thought it was just spam. "Then I received another email," says the Caltech physicist. "So I actually took a look and understood that it was real."

Real it was. Kitaev had won the first ever Breakthrough Prize in Fundamental Physics, established in 2012 by Russian billionaire entrepreneur Yuri Milner. And this new prize came with $3 millionthree times what winners of the Nobel Prize get. Moreover, unlike the Nobel Prizes, the money is not shared among the winners, of which there were eight others. "I couldn't believe that each person received $3 million," Kitaev says.

Milner meant the award to come with a significant amount of money; his goal is not only to recognize scientists doing fundamental research, but also to raise their profiles among the general public to equal the likes of actors, sports stars, and other celebrities. "We have a disbalance in the world today that the best minds are not appreciated enough," Milner said at the 2013 prize ceremony.

A year later, theoretical physicist John Schwarz won the 2014 Breakthrough Prize in Fundamental Physics. Schwarz and his corecipient, Michael Green of the University of Cambridge, were recognized for their efforts to develop a unified theory that describes all the basic forces and particles of nature--a theory of everything.

For more on how this prize puts physics in the spotlight, read Glitz & Qubits on E&S+. 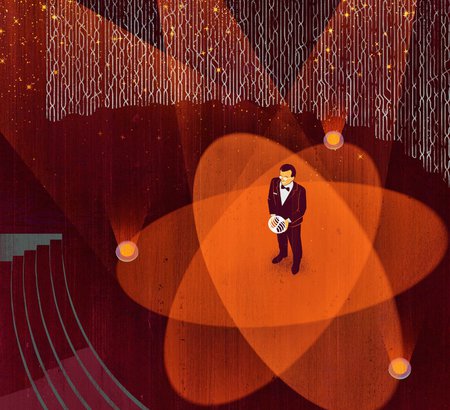 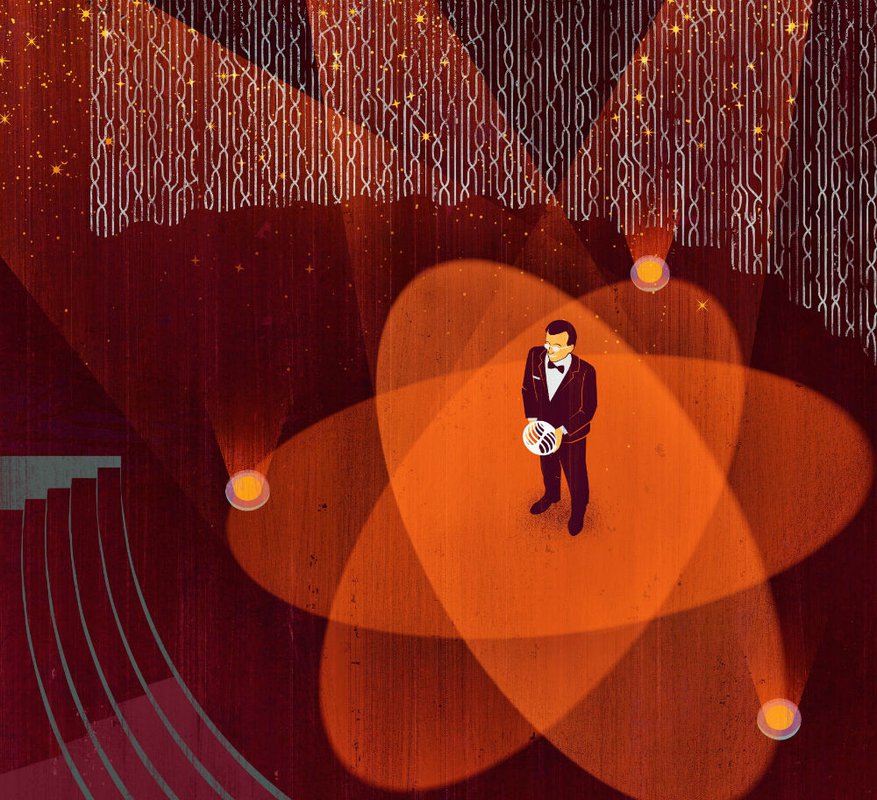