A Gift of Autonomy

Visiting Caltech in fall 2017, trustees Lynn Booth and Kent Kresa had a chance to stop by the newly opened Center for Autonomous Systems and Technologies (CAST). This interdisciplinary hub advances research on autonomous systems and robots with potential benefits ranging from improving disaster rescue and response to providing mobility for people with disabilities to expanding our ability to explore land, water, and outer space. The promise of innovation on display so fired the couple's imagination that they decided to endow the Booth-Kresa Leadership Chair for CAST.

"Caltech researchers are tackling some very exciting projects, and I think they're going to create amazing things," says Kresa, chairman emeritus of Northup Grumman and former chair of the Institute's Board of Trustees, which he joined in 1994.

Adds Booth, a prominent Los Angeles philanthropist who became a Caltech trustee in 2012, "When we got home from that visit, we thought about CAST and said, 'You know, we'd really like to be part of that.'"

Read the full story on the Break Through website 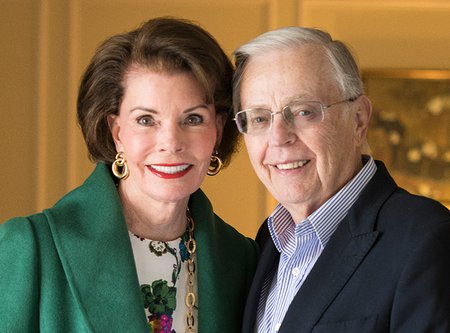 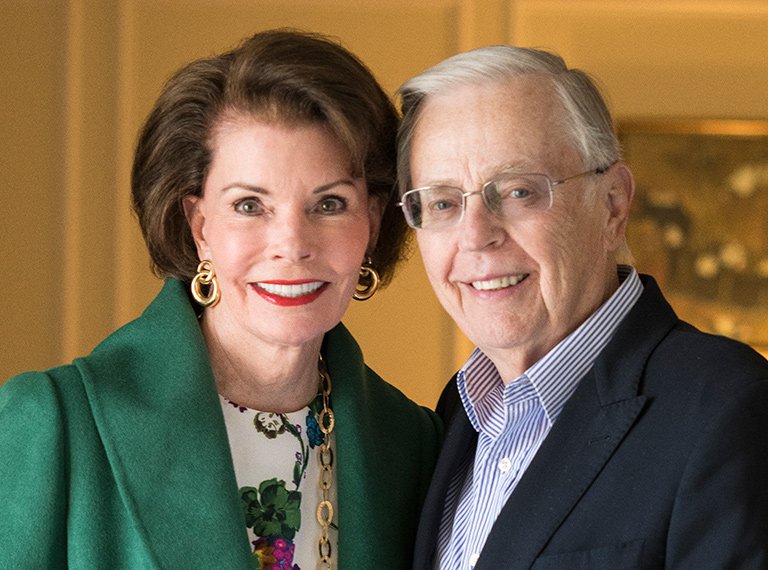