Dianne Newman, professor of biology and geobiology at Caltech and an investigator with the Howard Hughes Medical Institute, has been awarded the National Academy of Sciences (NAS) Award in Molecular Biology for her "discovery of microbial mechanisms underlying geologic processes." The award citation recognizes her for "launching the field of molecular geomicrobiology" and fostering greater awareness of the important roles microorganisms have played and continue to play in how Earth evolved.

"Trust me, no one was more shocked than I was by this news," says Newman. "It really honors the many the exceptional people who have come through my lab over the years, as well as the geobiology field more broadly. Geobiology is a venerable old field, which offers many fascinating and important problems that would benefit from the attention of individuals trained in mechanistic research. Hopefully this award will encourage more young people from molecular and cellular biology to enter the field."

Newman's research focuses on the relationship between microorganisms and geologic processes. She has demonstrated that some bacteria in iron-rich environments, such soils and sediments, can utilize extracellular iron as a dump site for excess electrons by generating extracellular electron shuttles, including a class of metabolites formerly considered to be redox-active antibiotics. Newman has also made contributions to our understanding of other microbial metabolic processes of geological significance, including how microbes respire using arsenate instead of oxygen, and how they perform photosynthesis using iron rather than water. In addition, she and her coworkers have studied the mechanisms by which certain microbes make stromatolites and magnetosomes, two types of structures that leave biosignatures in ancient rocks. Perhaps most importantly, her team has demonstrated the power of applying genetic analysis to diverse organisms from iron-rich environments, paving the way for others to do the same.

Newman is now hoping to bring tools commonly used in geochemistry to facilitate environmentally-informed studies of pathogens in chronic infections. For example, in collaboration with Caltech professor of geobiology Alex Sessions and researchers at Children's Hospital Los Angeles, Newman's group has characterized the composition and growth rate of pathogens in mucus collecting in the lungs of individuals with cystic fibrosis. Using this information, her lab is designing new experiments to reveal the survival mechanisms utilized by microorganisms—such as Pseudomonas aeruginosa, an opportunistic bacterium that colonizes the lungs of these patients—in this environment.

The NAS Award in Molecular Biology was first given in 1962. It is presented with a medal and a $25,000 prize. Newman will receive the award on May 1, 2016, during the National Academy of Sciences' annual meeting in Washington, D.C.

Previous recipients of the award include David Baltimore, Caltech President Emeritus and the Robert Andrews Millikan Professor of Biology. 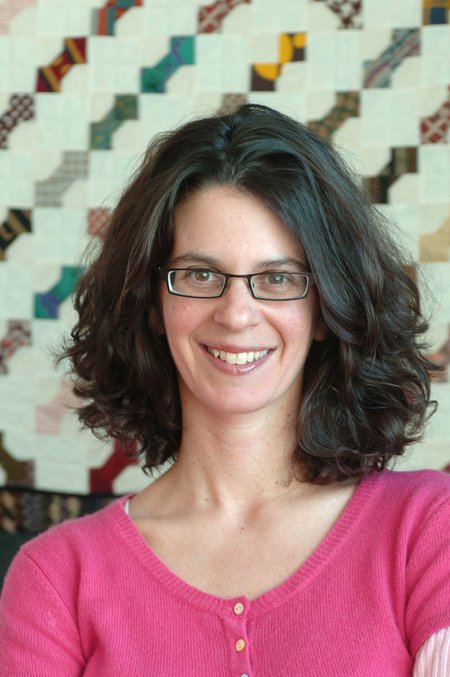 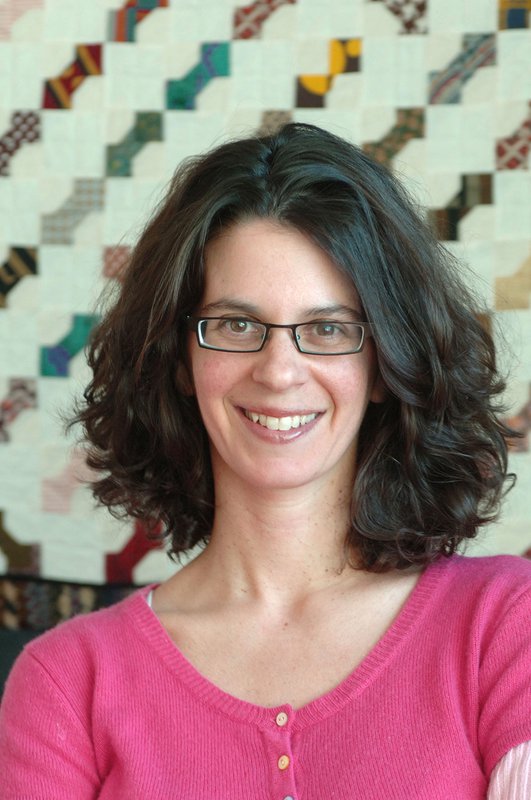