Skip to main content
Home  /  About  /  News  /  Fu, Harrison, and Preskill Elected to the National Academy of Sciences

Fu, Harrison, and Preskill Elected to the National Academy of Sciences

Three professors at Caltech have been elected to the prestigious National Academy of Sciences. The announcement was made Tuesday, April 29, in Washington D.C.

Fu is a synthetic organic chemist focusing on transition-metal catalysis and nucleophilic catalysis. He is currently developing enantioselective reactions and exploring the use of copper and nickel catalysts. In 2012, Fu won the Award for Creative Work in Synthetic Organic Chemistry from the American Chemical Society. He is a fellow of both the American Academy of Arts and Sciences (2007) and the Royal Society of Chemistry (2005).

Harrison specializes in observational and experimental high-energy astrophysics. She is the principal investigator for NASA's NuSTAR Explorer Mission. Harrison is recognized for her leadership in the design, development and launch of NuSTAR, as well as leading the team in the mission's scientific return.  As a result of almost two decades of technology development, NuSTAR is revolutionizing our view of the high-energy X-ray sky. Harrison was elected to the American Academy of Arts and Sciences in 2014, was elected as a fellow of the American Physical Society in 2012, and won a NASA Outstanding Public Leadership Medal in 2013.

Preskill is a theoretical physicist who began his career in particle physics (in particular, the interface between particle physics and cosmology) before moving to a specialization in quantum information and quantum computing. In 2000, Preskill founded the Institute for Quantum Information with the aim of harnessing principles of quantum mechanics to aid in particularly challenging information-processing tasks. He is a fellow of the American Physical Society.

The National Academy of Sciences is a private organization of scientists and engineers dedicated to the furtherance of science and its use for the general welfare. It was established in 1863 by a congressional act of incorporation signed by Abraham Lincoln that calls on the academy to act as an official adviser to the federal government, upon request, in any matter of science or technology.

The election of Fu, Harrison, and Preskill brings the total Caltech membership to 75 faculty and three trustees.

Seal of the National Academy of Sciences. 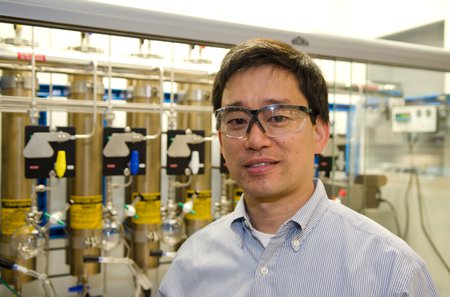 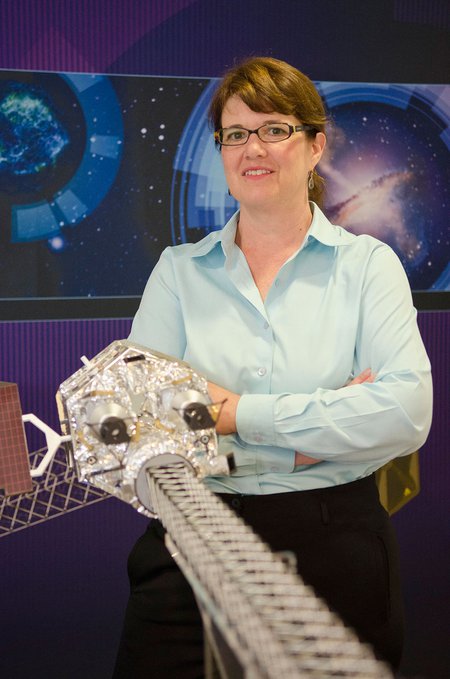 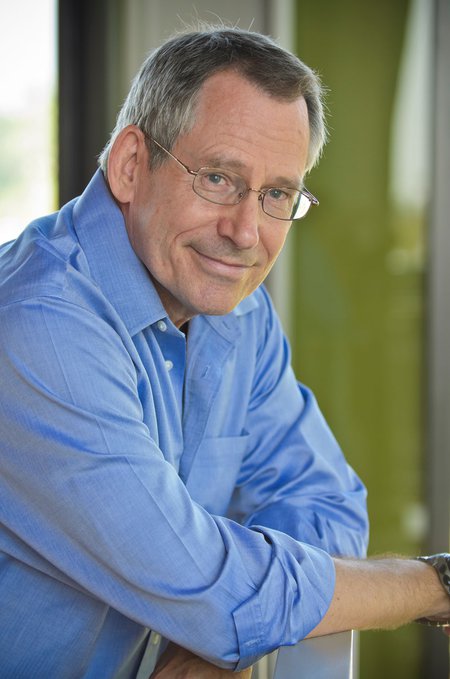 Seal of the National Academy of Sciences.
Download Full Image 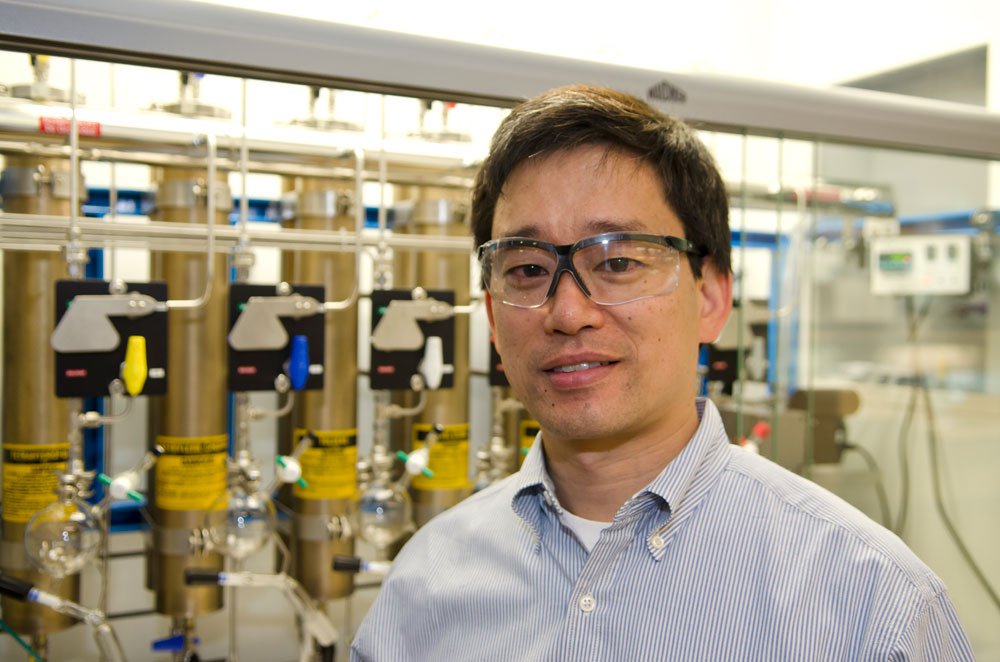 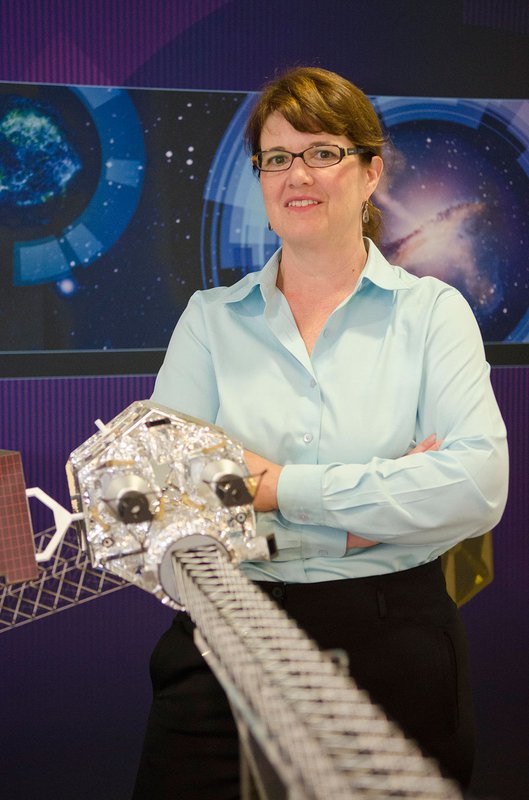 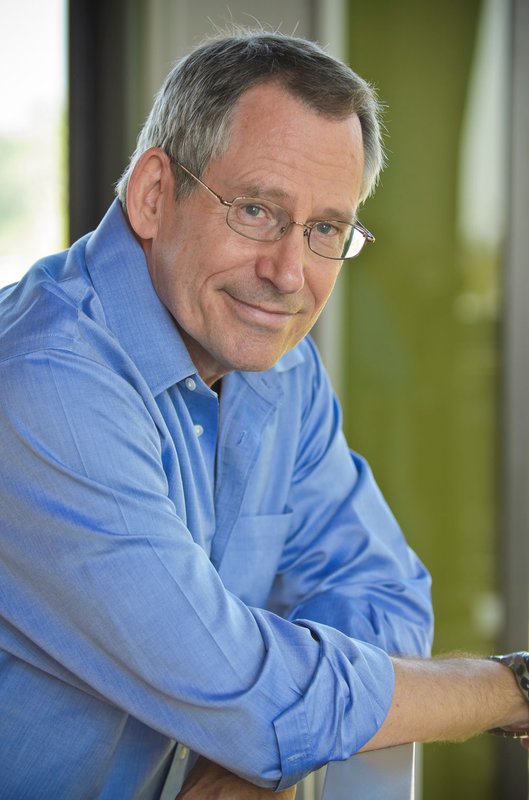