Fredric ("Fred") Raichlen, professor emeritus of civil and mechanical engineering at Caltech, passed away on December 13, 2014. He was 82 years old. Raichlen was an expert on the mechanics of tsunamis, the waves created by underwater earthquakes, volcanic eruptions, and other geologic events.

Most waves propagate through the water at and just below the surface. A tsunami is fundamentally different. Because it is driven by a movement in the earth's crust, the wave extends from the seafloor all the way up to the surface. As the tsunami approaches land, the transition from deep to shallow water concentrates the wave's energy. The local topography off- and onshore focuses the onrushing wall of water, and utter devastation can follow. (The tsunami caused by the 2011 Tohoku earthquake reached six miles inland in some places and killed more than 18,000 people.)

Raichlen's wave-tank experiments enabled him to develop three-dimensional computer models of how tsunamis originate, propagate through the open ocean, and eventually run up on land. He simulated the run-up in a tank 31 feet long by 15 feet wide that was big enough to hold a scale model of an entire harbor. These experiments allowed him to design features such as breakwaters to protect a specific port or to determine where not to site vulnerable structures such as railroad tracks and oil tanks. In other experiments he determined how fast different regions within a wave move as the wave breaks, which in turn allowed him to calculate the force of the wave's impact. He also investigated the effects of the waves on floating structures such as ships moored in the harbor.

Raichlen was a member of the National Academy of Engineering, and in 1994 he received the American Society of Civil Engineers' John G. Moffatt–Frank E. Nichol Harbor and Coastal Engineering Award.

A full obituary will be published at a later date. 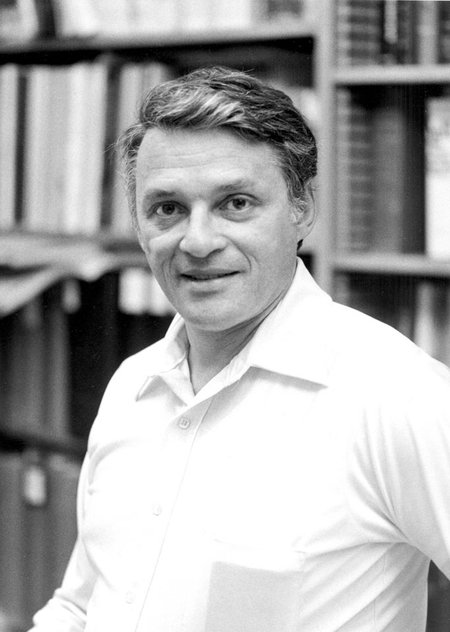 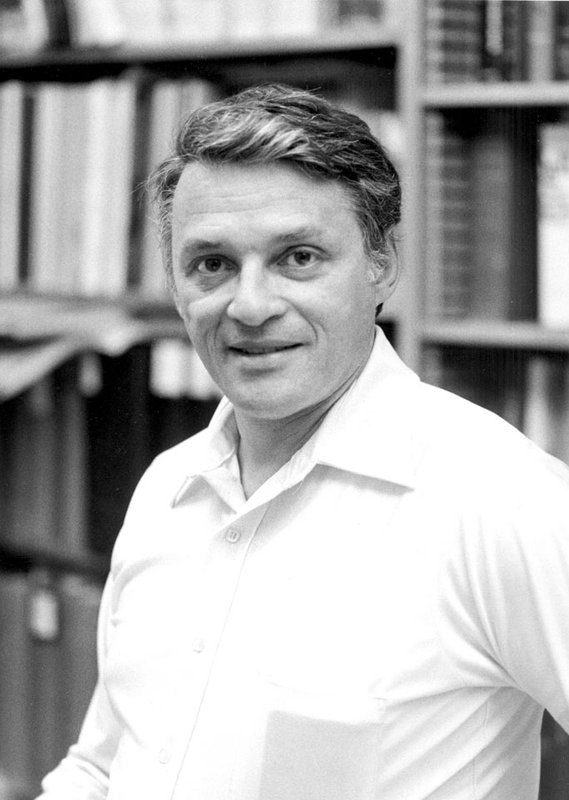