The National Academy of Sciences has awarded Caltech's Frances Arnold the 2017 Raymond and Beverly Sackler Prize in Convergence Research for her work on directed evolution, a method used to "breed" biological enzymes useful to scientists and industry. Directed evolution, pioneered by Arnold in the 1990s, has been adopted by hundreds of laboratories around the world and has broad applications in sustainable biofuels, pharmaceuticals, and other environmentally friendly solutions to global problems.

"Nature has a remarkable ability to adapt and innovate," says Arnold. "We exploit nature's most powerful design algorithm—evolution—and breed enzyme catalysts to make things we need in our daily lives efficiently and sustainably."

Scientists can evolve an enzyme by introducing mutations into the DNA that codes for the enzyme and screening the mutant enzymes to find those with improved performance. The DNA is extracted and the process is repeated until an ideal enzyme is produced. For example, Arnold and her team used this approach to make enzymes that efficiently break down cellulose, the main component of plant cell walls, to help turn agricultural wastes into fuels and chemicals.

Enzymes created by directed evolution have also been used to manufacture drugs in less toxic and less expensive ways, including a drug for type 2 diabetes.

More recently, Arnold and her colleagues used directed evolution to engineer the first enzyme with the ability to form silicon-carbon bonds—something only chemists had done before. The study shows that nature, when given a boost from chemistry, can evolve to use silicon in new ways. The results also demonstrate that industrial products with silicon-carbon bonds—such as agricultural chemicals and agents used in medical imaging to name a few—could be made using more environmentally friendly methods. 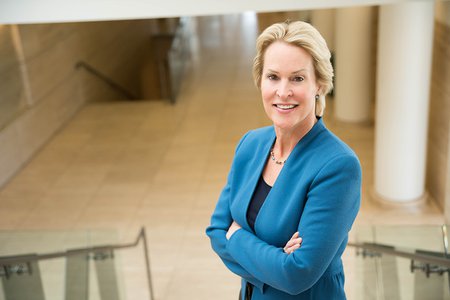 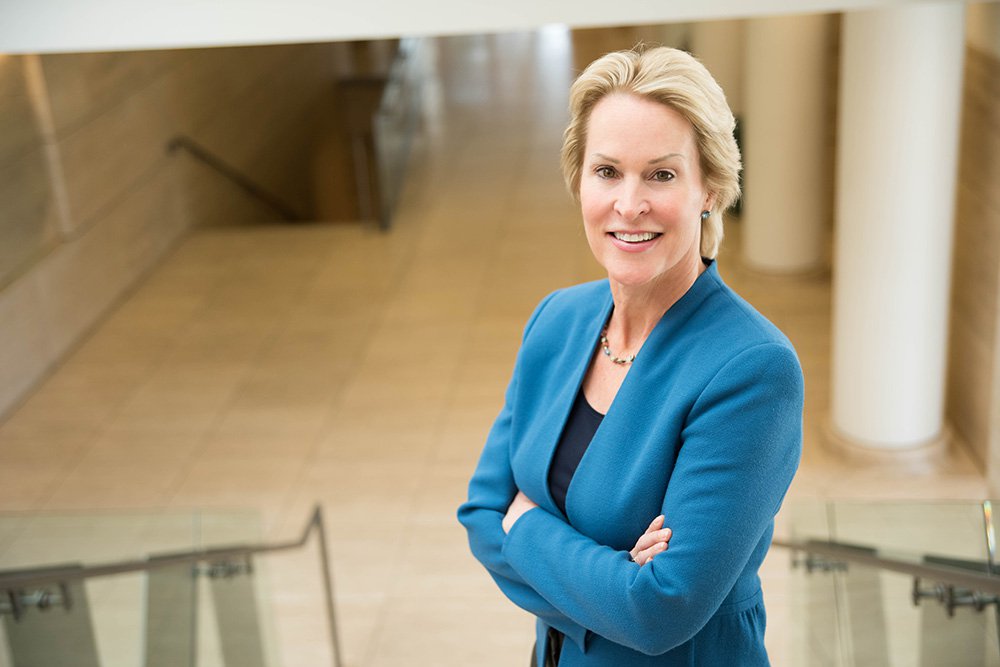