PASADENA, Calif.—For the second year in a row, a faculty member from the California Institute of Technology (Caltech) has been awarded the Eni Award in Renewable and Non-Conventional Energy. This year, chemical engineer Frances Arnold—who pioneered methods of "directed evolution" for the production and optimization of biological catalysts—has been chosen to receive the distinction, along with her colleague James Liao of UCLA.

Arnold, Caltech's Dick and Barbara Dickinson Professor of Chemical Engineering, Bioengineering and Biochemistry, has shown that mimicking Darwinian evolution in the laboratory is an efficient way to engineer the amino-acid sequence of a protein, endowing it with new capabilities or improving its performance. Arnold and her colleagues have used directed evolution to improve catalysts for making fuels and chemicals from renewable resources.

"There are a lot of creative people working on renewable and non-conventional energy, so it is a huge honor to be selected for this distinction," Arnold says. "This prize recognizes the basic technology we've developed over the years, but especially the application of directed evolution to making things that we currently get from non-renewable hydrocarbons."

The Eni Awards are international prizes that recognize outstanding research and development in the fields of energy and the environment. Eni is an integrated energy company based in Italy. According to the company's website, "The Eni Award was created to develop better use of renewable energy, promote environmental research and encourage new generations of researchers."

A 24-person scientific award committee selects the honorees each year in four categories: New Frontiers of Hydrocarbons, Renewable and Non-Conventional Energy, Protection of the Environment, and Debut in Research. Three additional prizes are awarded for innovative and applied research within Eni, in energy and the environment.

In 2012, Harry A. Atwater, Caltech's Howard Hughes Professor and professor of applied physics and materials science, and director of the Resnick Sustainability Institute, along with his colleague Albert Polman of the Dutch Research Institute AMOLF, was awarded the same Eni Award in Renewable and Non-Conventional Energy, for developing new ultrathin, high-efficiency solar cells.

Of Caltech's back-to-back Eni Awards, Arnold says, "It shows that the renewable-energy research going on at Caltech is world-class. Other places may have much bigger programs, but for impact and accomplishment, the research that the Resnick Institute supports is recognized throughout the world as being at the very top. These groups are making real progress on some of the most important problems we face today."

Arnold, Liao, and the other 2013 awardees will receive their prizes on June 27 at the Presidential Palace in Rome. 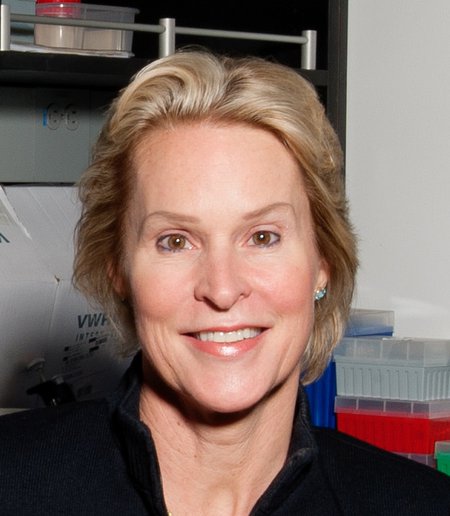 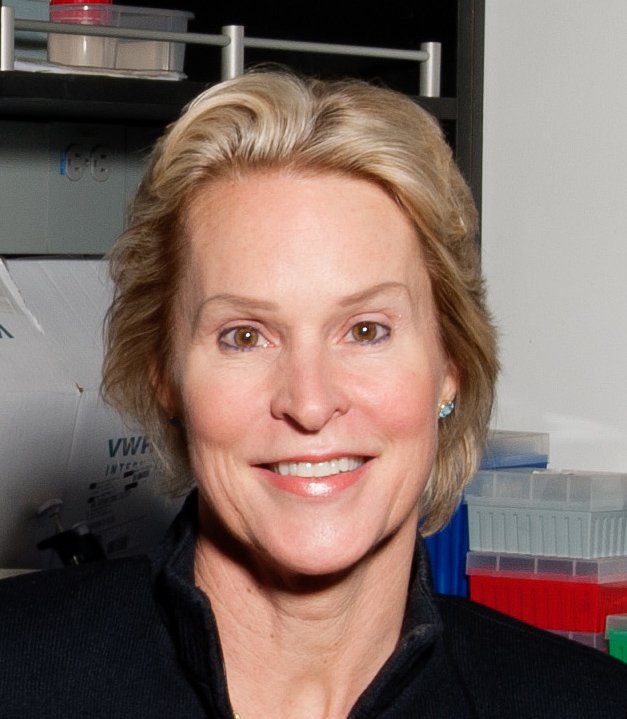