We rely on the modern chemical industry to bring us everything from prescription drugs to paper, but making these products often involves toxic chemicals and costly, energy-hungry processes. While enzymes—biological catalysts made of protein—have long been proposed as a potential green solution for chemical manufacturing, engineering useful enzymes has proved immensely difficult. In the early 1990s, Frances H. Arnold, the Linus Pauling Professor of Chemical Engineering, Bioengineering and Biochemistry, found a solution in a method known as directed evolution that she developed for creating new and useful versions of enzymes. Her research revolutionized enzyme design and in 2018 she won the Nobel Prize in Chemistry.

Now, Arnold has been named the winner of the 2019 Bower Award for Achievement in Science. The Bower Award is among the prestigious Franklin Institute Awards, which have honored exceptional innovators in science and technology since 1824. Arnold was honored for "pioneering the development of directed protein evolution," a monumental step forward in the science of protein engineering that revolutionized the use of biological catalysts for research and industry.

Directed evolution takes a page out of nature's playbook. Biological enzymes evolved over billions of years through random mutations and natural selection. Arnold realized that she could do something similar by selectively "breeding" new proteins for specific traits in much the same way we have guided the evolution of livestock and crops. This allowed her to create enzymes with specific, novel chemical properties.

Designing a new biological catalyst through directed evolution starts with mutation of the DNA that encodes an already existing enzyme. Thousands of mutant enzymes are created from the starting enzyme and screened for a desired trait. Those enzymes that perform well are put through the same process of mutation and selection repeatedly, each generation enhancing the enzyme's performance. This technique is so effective that it can persuade enzymes to perform reactions not found in nature; the Arnold group has created enzymes capable of making silicon-carbon bonds, boron-silicon bonds, and high-energy carbon rings called bicyclotubanes.

Arnold, who is also the director of the Donna and Benjamin M. Rosen Bioengineering Center, hopes that as directed-evolution technologies grow and advance, they will increasingly supplant more traditional chemical processes, and that the day will come when much of chemical manufacturing will be performed not by humans, but by bacteria with engineered enzymes. 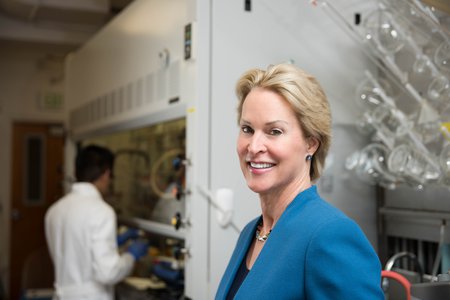 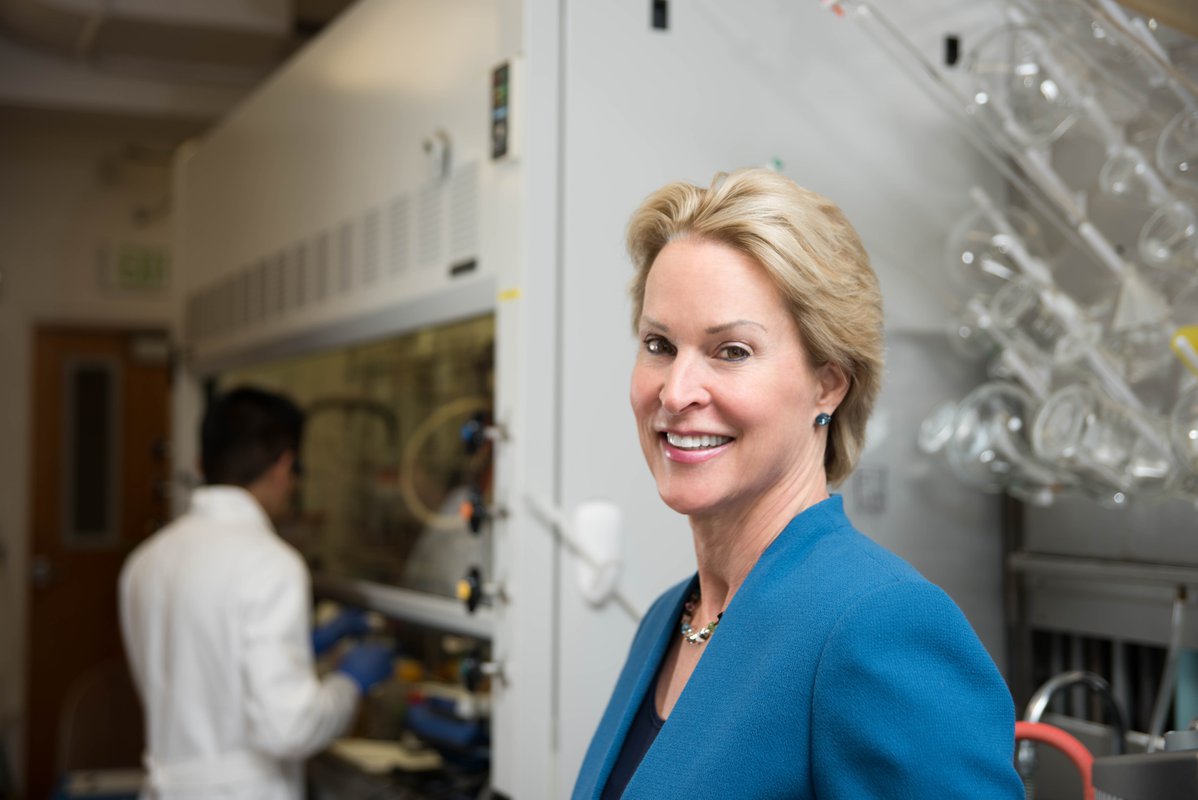