Frances Arnold, the Dick and Barbara Dickinson Professor of Chemical Engineering, Bioengineering and Biochemistry, has been awarded the Millennium Technology Prize for her "directed evolution" method, which creates new and better proteins in the laboratory using principles of evolution. The Millennium Technology Prize, worth one million euros (approximately $1.1 million), is the world's most prominent award for technological innovations that enhance the quality of people's lives.

Directed evolution, first pioneered in the early 1990s, is a key factor in green technologies for a wide range of products, from biofuels to pharmaceuticals, agricultural chemicals, paper products, and more.

The technique enlists the help of nature's design process—evolution—to come up with better enzymes, which are molecules that catalyze, or facilitate, chemical reactions. In the same way that breeders mate cats or dogs to bring out desired traits, scientists use directed evolution to create desired enzymes.

"We can do what nature takes millions of years to do in a matter of weeks," says Arnold, who is also director of the Donna and Benjamin M. Rosen Bioengineering Center at Caltech. "The most beautiful, complex, and functional objects on the planet have been made by evolution. We can now use evolution to make things that no human knows how to design. Evolution is the most powerful engineering method in the world, and we should make use of it to find new biological solutions to problems."

Directed evolution works by inducing mutations to the DNA, or gene, that encodes a particular enzyme. An array of thousands of mutated enzymes is produced, and then tested for a desired trait. The top-performing enzymes are selected and the process is repeated to further enhance the enzyme's performance. For instance, in 2009, Arnold and her team engineered enzymes that break down cellulose, the main component of plant-cell walls, creating better catalysts for turning agricultural wastes into fuels and chemicals.

"It's redesign by evolution," says Arnold. "This method can be used to improve any enzyme, and make it do something new it doesn't do in nature."

Today, directed evolution is at work in hundreds of laboratories and companies that make everything from laundry detergent to medicines, including a drug for treating type 2 diabetes. Enzymes created using the technique have replaced toxic chemicals in many industrial processes.

"My entire career I have been concerned about the damage we are doing to the planet and each other," says Arnold. "Science and technology can play a major role in mitigating our negative influences on the environment. Changing behavior is even more important. However, I feel that change is easier when there are good, economically viable alternatives to harmful habits."

"Frances is a distinguished engineer, a pioneering researcher, a great role model for young men and women, and a successful entrepreneur who has had a profound impact on the way we think about protein engineering and the biotechnology industry," says David Tirrell, the Ross McCollum-William H. Corcoran Professor of Chemistry and Chemical Engineering at Caltech. "The Millenium Technology Prize provides wonderful recognition of her extraordinary contributions to science, technology, and society."

"I certainly hope that young women can see themselves in my position someday. I hope that my getting this prize will highlight the fact that yes, women can do this, they can do it well, and that they can make a contribution to the world and be recognized for it," says Arnold.

The Millennium Technology Prize is awarded every two years by Technology Academy Finland (TAF) to "groundbreaking technological innovations that enhance the quality of people's lives in a sustainable manner," according to the prize website. The prize was first awarded in 2004. Past recipients include Sir Tim Berners-Lee, creator of the World Wide Web; Shuji Nakamura, the inventor of bright blue and white LEDs; and ethical stem cell pioneer Shinya Yamanaka. Arnold is the first woman to win the prize. 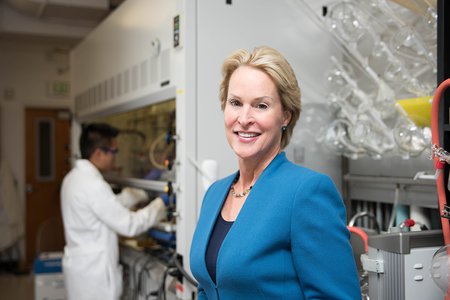 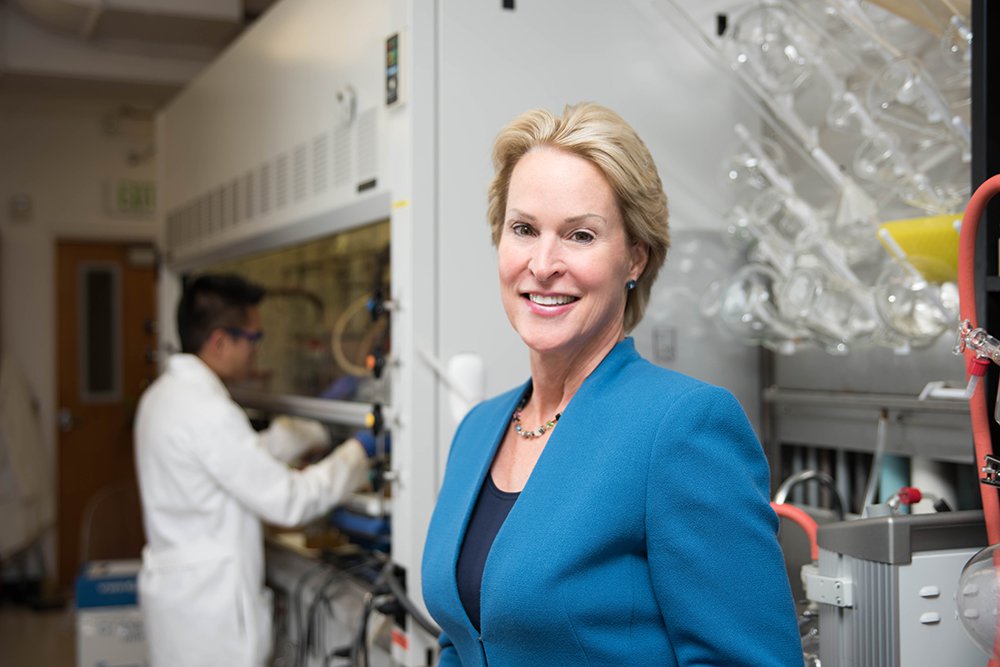